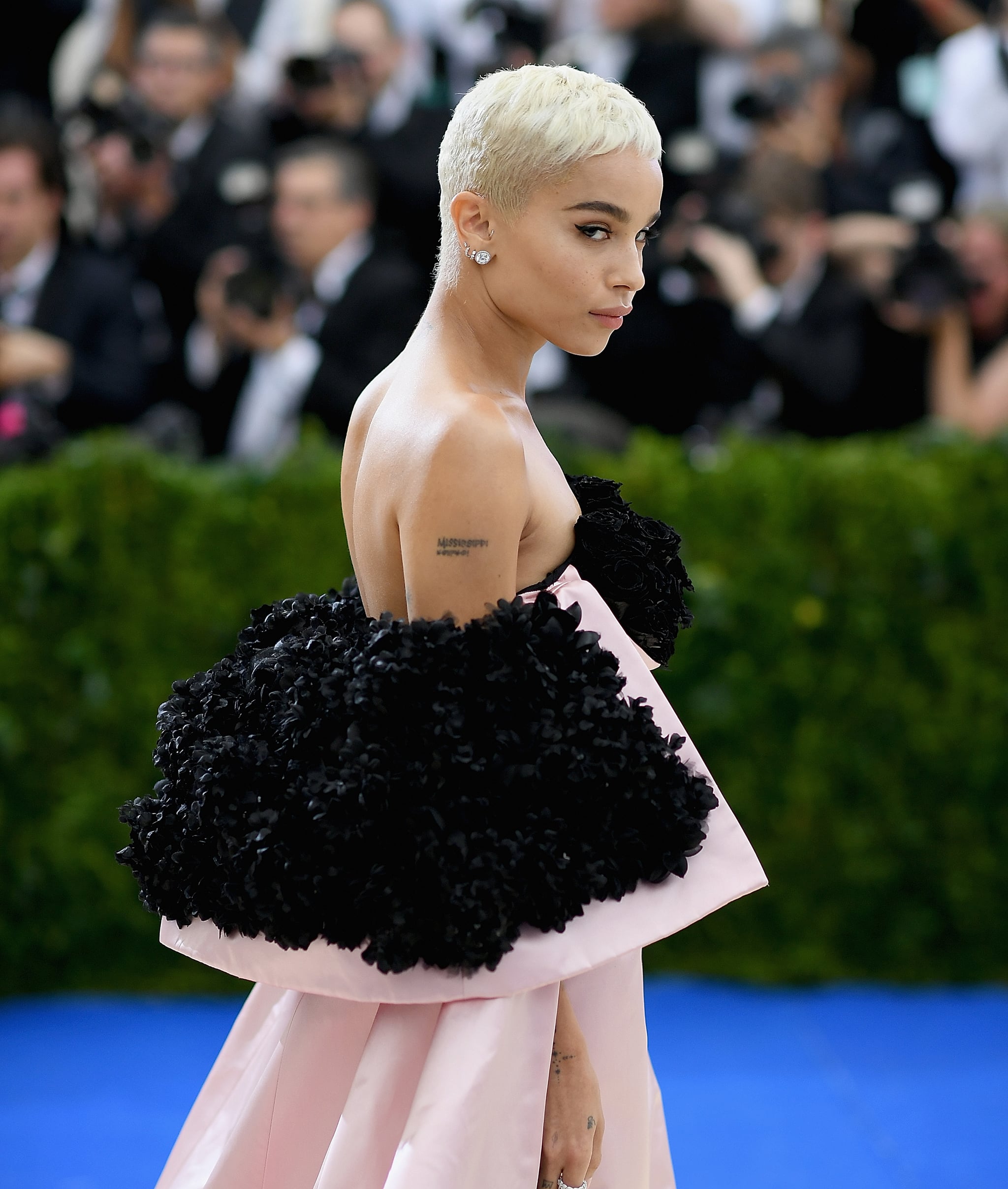 Zoë Kravitz is practically synonymous with the word cool. But given her parents — rock star Lenny Kravitz and actress Lisa Bonet — how could she not be? It might be easy to assume the 28-year-old Big Little Lies star has had it a little easier than most in Hollywood, but her path to becoming one of most sought-after actresses/singers/models out there has been incredibly interesting. Why not get to know her a little better? 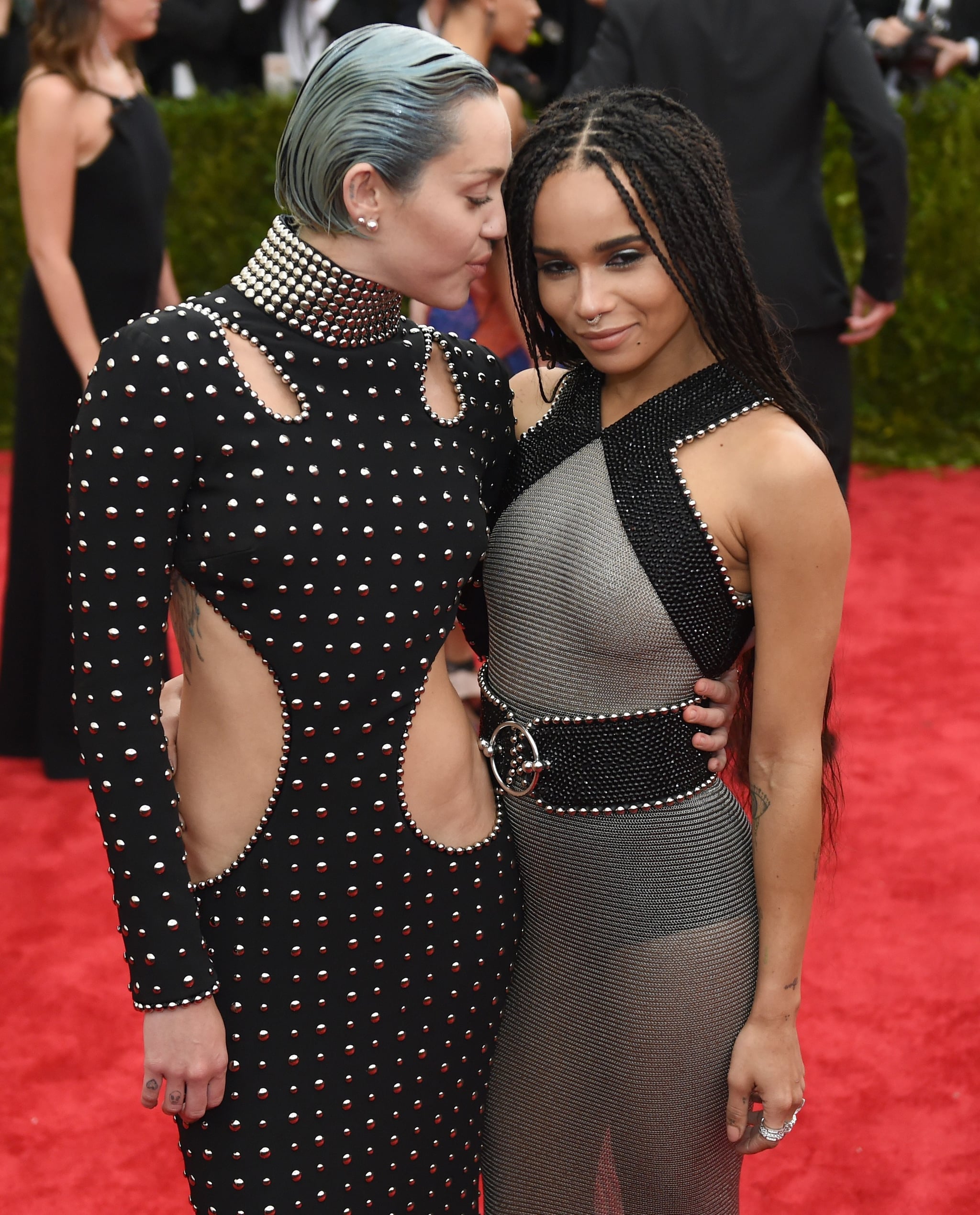 Zoë KravitzCelebrity Facts
Around The Web

Schitt's Creek
Who Is Sarah Levy Dating? She's in a Serious Relationship
by Corinne Sullivan 2 days ago

Dolly Parton
Dolly Parton Didn't Have Kids, and She Has Said It's Because of This Beautiful Reason
by Sydni Ellis 3 days ago

Netflix
8 Fun Facts About Syd and Shea McGee, the Couple Behind Netflix's Dream Home Makeover
by Kalea Martin 2 hours ago

Astrology
If You're a Scorpio, Then You Likely Have a Lot in Common With These 47 Celebs
by Corinne Sullivan 7 hours ago

Schitt's Creek
Who Is Emily Hampshire Dating? Her Relationship History Includes a Marriage
by Corinne Sullivan 1 day ago