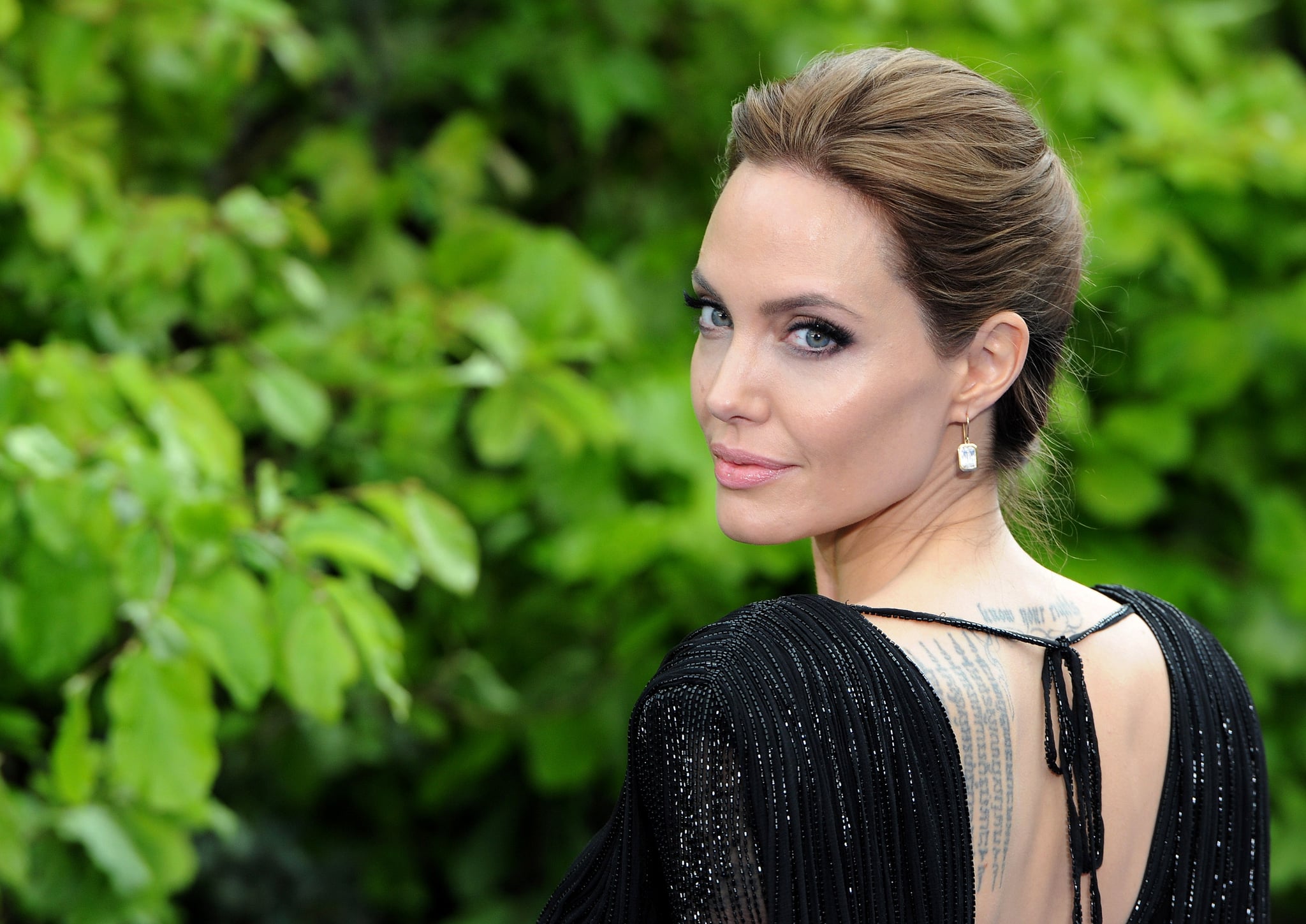 Children and women in Afghanistan are in severe danger following the Taliban's seizure of power in Kabul, and Angelina Jolie is using her platform to shed light on the harrowing situation. On Friday, the 46-year-old humanitarian joined Instagram and shared a powerful handwritten letter from a teenage girl in Afghanistan.

"Right now, the people of Afghanistan are losing their ability to communicate on social media and to express themselves freely. So I've come on Instagram to share their stories and the voices of those across the globe who are fighting for their basic human rights," she captioned her post. "I was on the border of Afghanistan two weeks before 9/11, where I met Afghan refugees who had fled the Taliban. This was twenty years ago. It is sickening to watch Afghans being displaced yet again out of the fear and uncertainty that has gripped their country. To spend so much time and money, to have blood shed and lives lost only to come to this, is a failure almost impossible to understand."

"It is sickening to watch Afghans being displaced yet again out of the fear and uncertainty that has gripped their country."

She continued, "Watching for decades how Afghan refugees - some of the most capable people in the world - are treated like a burden is also sickening. Knowing that if they had the tools and respect, how much they would do for themselves. And meeting so many women and girls who not only wanted an education, but fought for it. Like others who are committed, I will not turn away. I will continue to look for ways to help. And I hope you'll join me."

When the Taliban previously reigned over Afghanistan from 1996 to 2001, women were barred from going to school, working, and going outside without being accompanied by a man or wearing face covers. Many felt like they were prisoners in their own homes. In the letter Angelina shared, the teenage girl in Afghanistan expressed how fearful she is that all the progress they've made since then will be erased. "We all had rights, we was able to defend our rights freely, but when they came, we are all afraid of them, and we think all our dreams are gone," she wrote. "We think our rights have been violated. We can not got [sic] out. Studying and working is to too [sic] far away. But some people say they [sic] Talibans change, but I do not think so Because they have a very bad past."

Related:
How to Help Women in Afghanistan Following the Taliban's Seizure of Kabul

According to People, Angelina felt "compelled to join in a moment when women and young people in Afghanistan are losing the ability to communicate on social media and express themselves freely." By using her platform, she hopes to amplify the voices of people in Afghanistan. Read the teenage girl's letter in full on Angelina's Instagram.