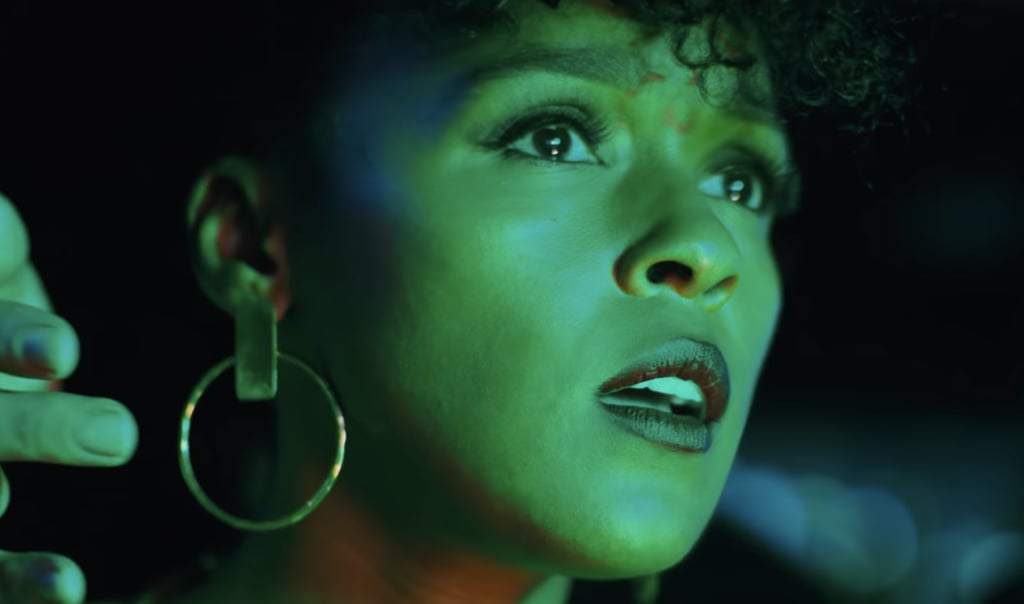 We already have a lot of great horror movies to look forward to in 2020, and now we have yet another movie to add to the list. Little is known about Gerard Bush and Christopher Renz's forthcoming thriller Antebellum but we do know that Get Out, Us, and BlacKkKlansman producer Sean McKittrick is also involved in the film, so it's got to be good. From what we can glean from the trailer, Antebellum revolves around a successful author who finds herself trapped in the Antebellum South — a period which persisted from the late 18th century until the start of the American Civil War — and it looks pretty damn terrifying. Here's who you can expect to see when the film debuts on April 24.

Related:
Every Trailer We Have For 2020's Biggest Movies
Previous Next Start Slideshow
Janelle MonáeMoviesMovie CastingAntebellum

Health
Whoopi Goldberg Was Not Wearing a Fat Suit, but Honestly, Why Should It Matter?
by Melanie Whyte 19 hours ago

Hocus Pocus
What It Was Like on the "Hocus Pocus 2" Set, From an Extra Who Lived the Magical Experience
by Lindsay Kimble 23 hours ago