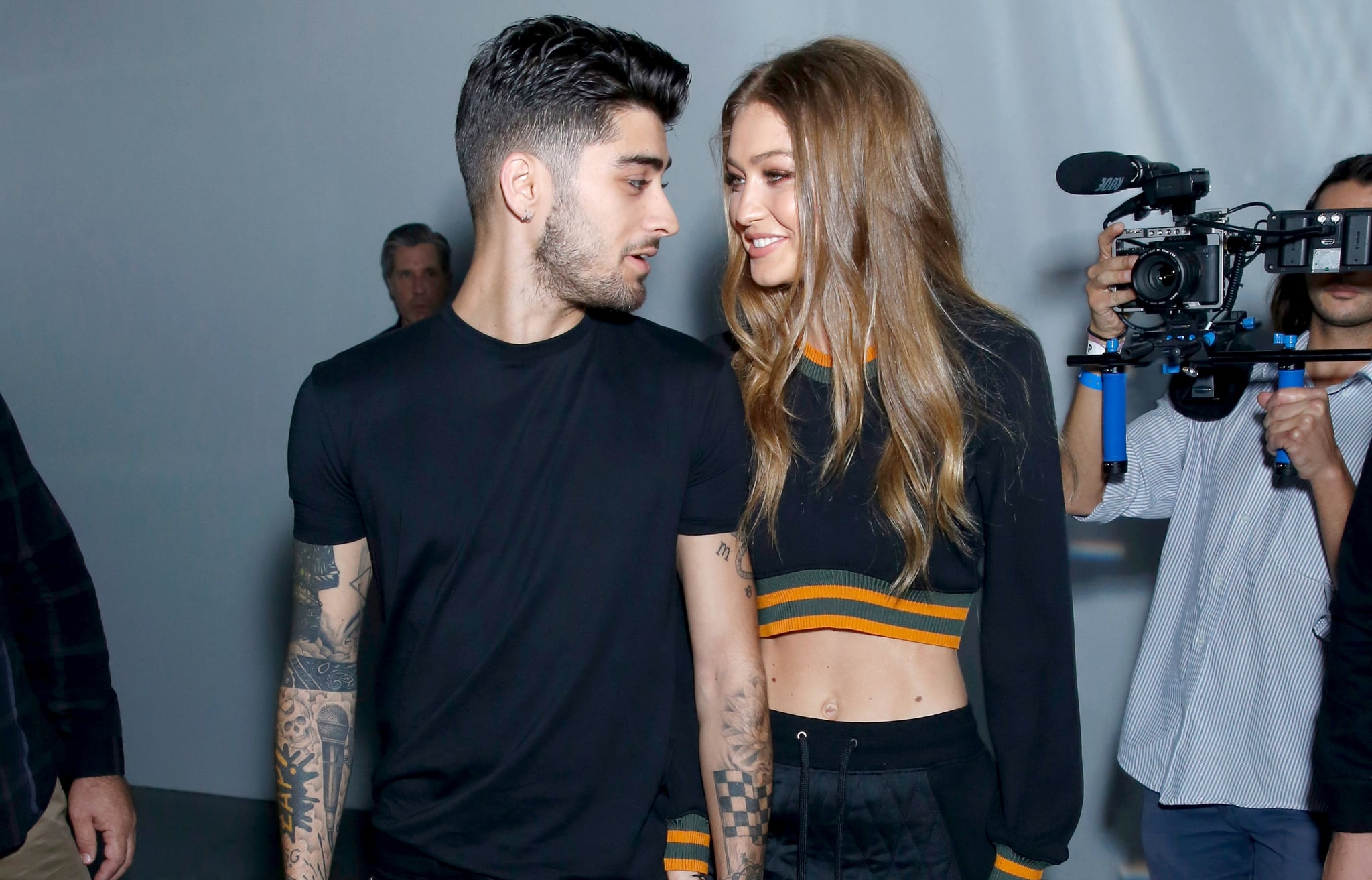 Hold up — did Gigi Hadid and Zayn Malik tie the knot and not tell us? On Monday, Ingrid Michaelson fueled marriage rumors after she said Zayn was married while discussing their recent collab, "To Begin Again," during a Patreon live stream. "We've never met, I've never spoken to him. Zayn doesn't do stuff he doesn't wanna do, and the fact that he did this song is very flattering," Ingrid said. "He's such a private person and now he's married and has a child so, he does the things he wants to do."

Naturally, Ingrid's comments sent fans into a frenzy, and now the question that's likely on everyone's minds is: are they or aren't they? Well, it looks like Ingrid may have just fumbled her words. Shortly after, she took to her Instagram Stories to clarify her comments. "On my Patreon live stream, I said that I'm working with Zayn. I mentioned that he was married, and he's not married," Ingrid explained. "As far as I know, he's not married. It was a mistake. I'm so sorry, I said I was sorry . . . My apologies to Zayn and Gigi, if any of this trickles to you and is annoying. I'm sorry, that's not my intention. And to his fans, I'm sorry for getting you all riled up, and much love to you all."

Gigi and Zayn have been dating on and off since fall of 2015, and this past September, they welcomed their first child together, a baby girl named Khai. Neither of them has yet to respond to the marriage rumors, and given how private they are when it comes to their personal lives, we don't think they will.

Celebrity Couples
The Cutest Photos of Christopher Briney and His Girlfriend, Isabel Machado
by Alicia Geigel 17 hours ago