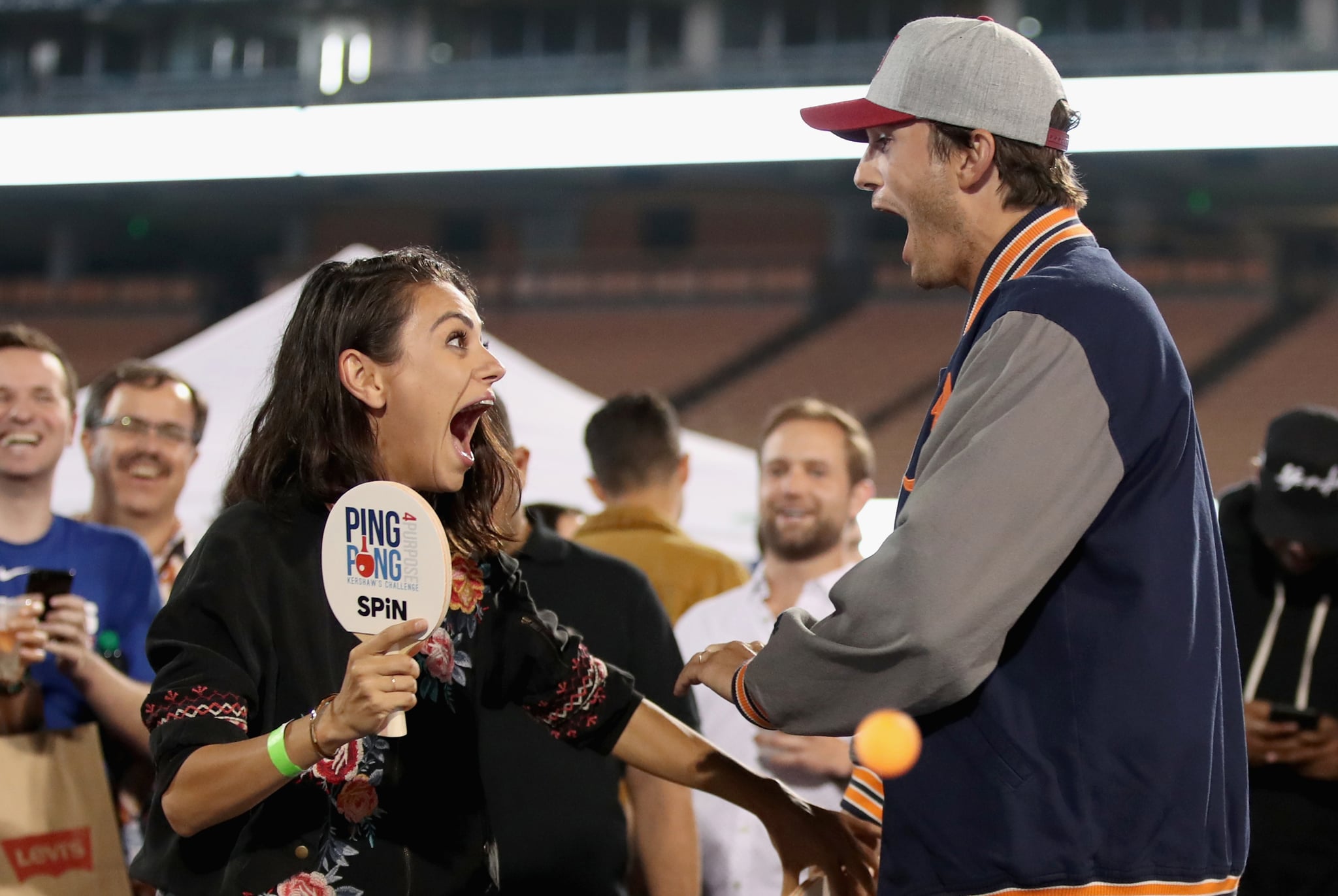 It's no secret that Netflix's Cheer is one of the most talked-about shows out there. While we certainly can't get enough of the Navarro squad, neither can celebrities. On Monday, Ashton Kutcher and Mila Kunis received a special package wrapped in a Netflix bow from the Navarro Cheer Team, and naturally, they freaked out. "Ashton + Mila, We heard you're a fan!" the note read. "Your support means the world to us. From, Netflix + The Navarro Cheer Team."

Sadly, Ashton didn't reveal what was inside the box, but we're hoping he tells us in his next Instagram post. I mean, he can't leave us hanging like that, right? Of course, Ashton and Mila aren't the only stars who love Cheer. Reese Witherspoon, Gabrielle Union, and Chrissy Teigen are all obsessed with the show, though it's unclear if they also got presents in the mail.

Related:
22 Moments That Prove Cheer's Jerry Harris Is a Beautiful Butterfly Who Deserves Our Love