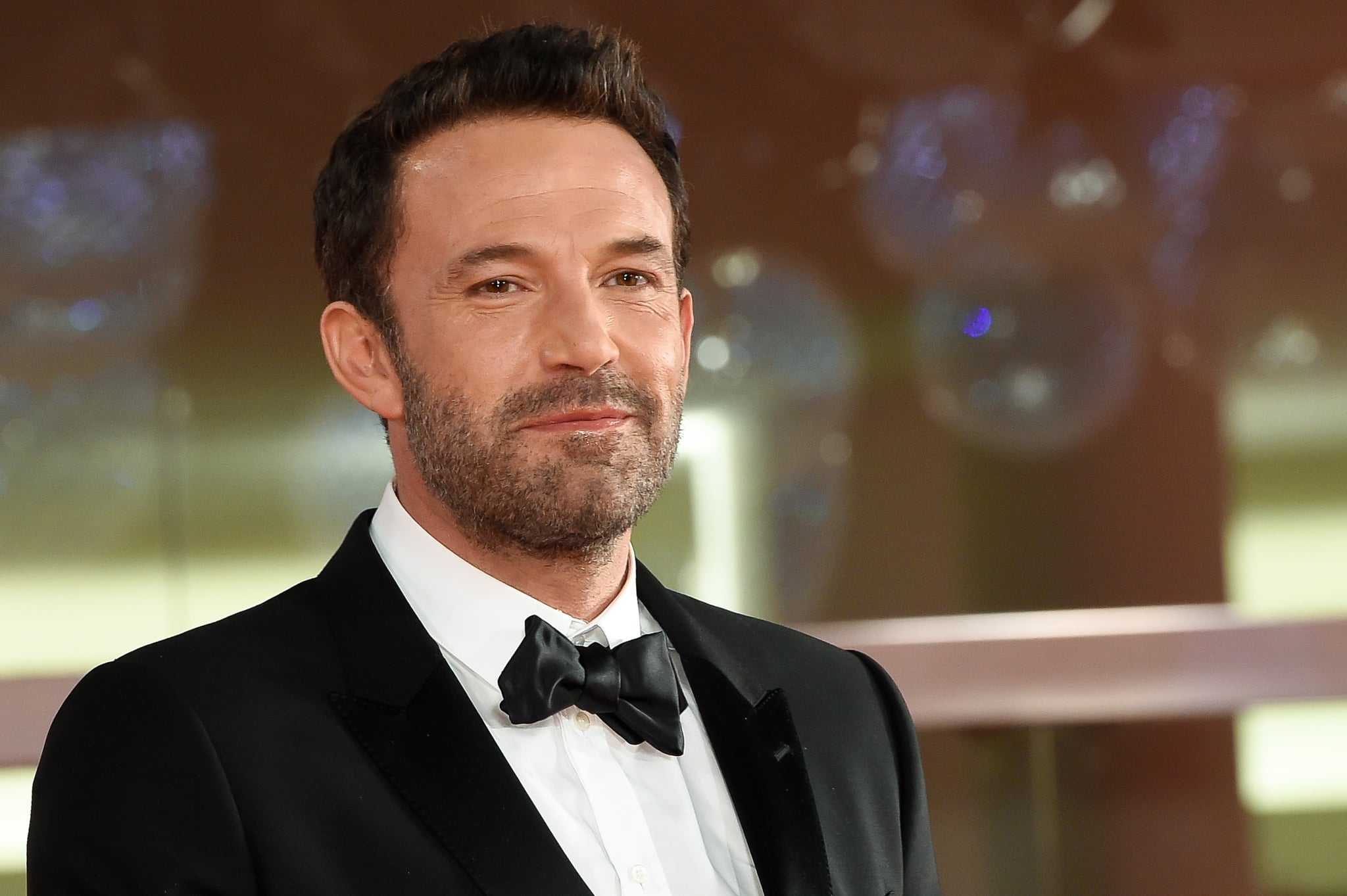 As if season five of "Selling Sunset" didn't have enough drama, Ben Affleck is now denying claims he was on Raya after luxury real estate agent Emma Hernan claimed they matched in a new episode of the show. To recap, in the fifth episode of season five, Hernan told her costar Chrishell Stause that she matched with Affleck on the exclusive dating app shortly before he reunited with Jennifer Lopez in 2021. However, a representative for the "Deep Water" star told People the actor hasn't been active on the dating site for quite some time.

"Raya has confirmed that he has not been an active member for several years," a rep for Affleck told People. For her part, Hernan claimed the actor slid into her DMs to ask her out on a coffee date using their shared home state of Massachusetts as a conversation starter. "You could've foiled Bennifer," Stause said to Hernan in the episode. "He was on the hunt."

However, Hernan maintained she turned him down despite the actor's "nice" messages. In a recent interview with "Today," the 30-year-old reality star doubled down on her claims that she matched with the actor. "We talked for a little bit. We never met up," she said. "I think this was pre his relationship ... before his current one now. He was super, super sweet."

Affleck has been off the dating market for at least a year. The actor was first seen stepping out with Lopez again in April 2021, and on April 12 of this year, the singer announced she and Affleck are officially engaged (again — they were first engaged way back in 2002). In February, Lopez told People why now was the right time for them to reconnect.

"We're older now, we're smarter, we have more experience, we're at different places in our lives, we have kids now, and we have to be very conscious of those things," she said. "I think we are strong enough now to know what's real and what's not, whereas when we were younger maybe some of those outside voices were a little bit tougher for us to reconcile and survive."

Whether or not Affleck and Hernan did match on Raya pre-Bennifer 2.0, there's no denying the bond between Lopez and Affleck. If J Lo is right, then at this stage in their lives, a little bit of reality TV drama is unlikely to phase a couple who are so used to being in the spotlight.