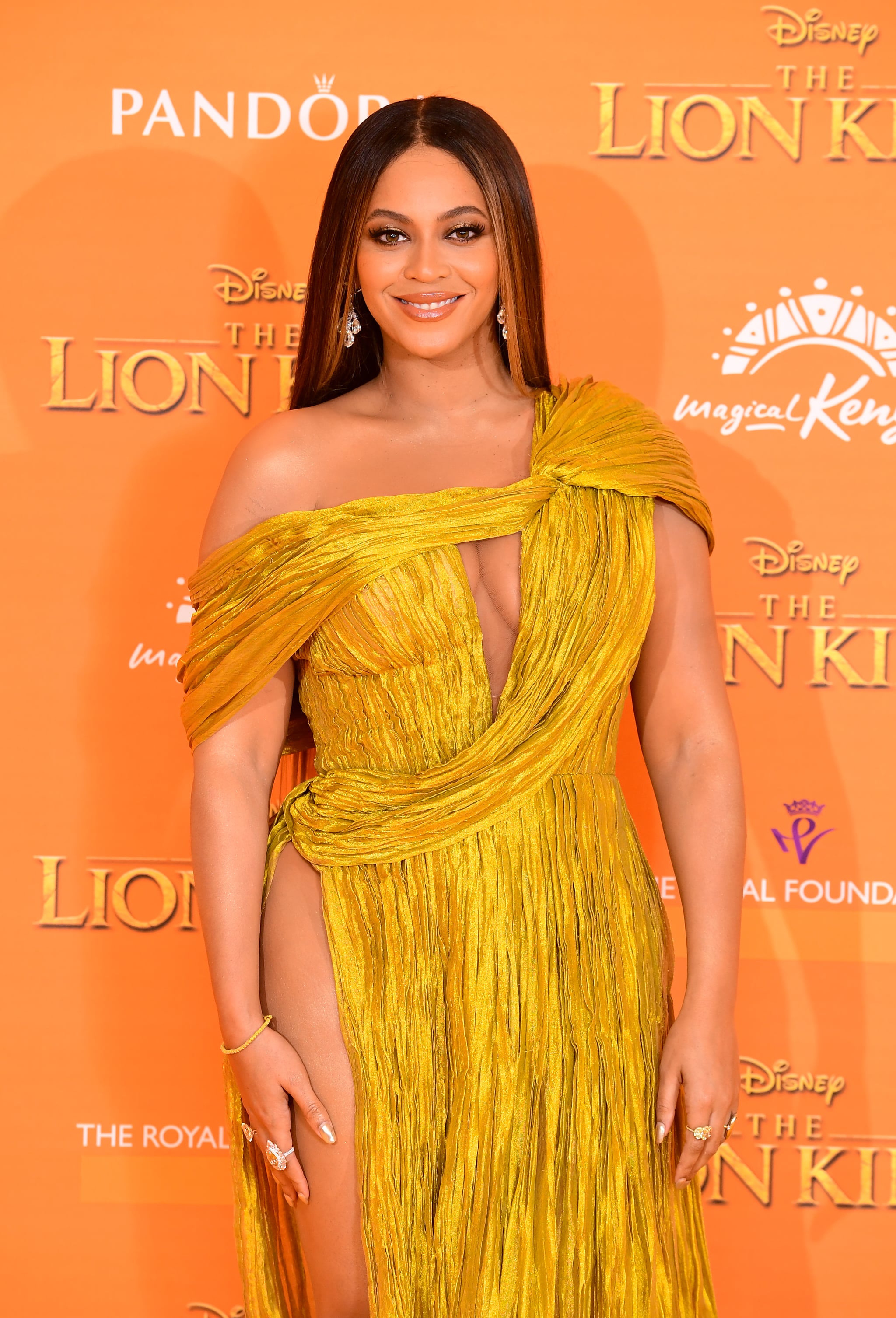 So, as it turns out, Beyoncé has two beehives at her house that she uses for honey. Yep, you read that right. Queen Bey is not only the leader of her Beyhive fan base, but she actually houses real bees. The 39-year-old singer, who graced three covers of British Vogue's historic December issue, revealed the fun fact in a Q&A with the outlet. "I know it's random, but I have two beehives. Real ones," she said in the interview shared on Nov. 1. "I've had them at my house for a while now. I have around 80,000 bees and we make hundreds of jars of honey a year. I started the beehives because my daughters, Blue and Rumi, both have terrible allergies, and honey has countless healing properties." The Q&A also revealed other tidbits, including her near-involvement in 2018's A Star Is Born and her massive donation to an addiction rehab facility after portraying Etta James in 2008's Cadillac Records.

As much as I support celebrities' right to do whatever they want sans pressure from fans, I really (really, really) need Beyoncé to start selling jars of her homegrown honey. And, look, I'm not trying to take anything away from Blue and Rumi, but if they're making hundreds of jars every year, what's one more for a longtime member of the Beyhive? If ever there comes a day when I'm blessed with a jar of Beyoncé-approved honey, I have some ideas on what I'd do with it.