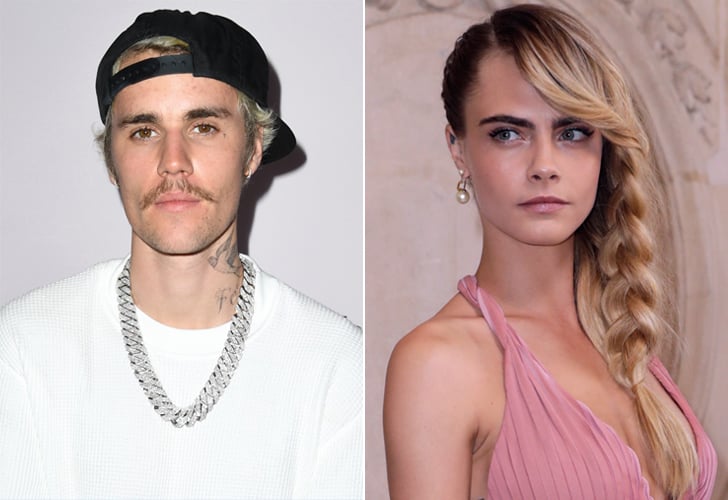 Cara Delevingne has a bone to pick with Justin Bieber after he ranked her his "least favorite" of Hailey's friends during a game of "Spill Your Guts" with James Corden on Thursday night. Following the episode on Friday, the model posted an Instagram album featuring a clip from the game and two photos of her and Justin together. One is from the time Justin performed at the 2012 Victoria's Secret Fashion Show and Cara walked the runway, and the other is a selfie of the two making silly faces. "Now vs. Then," Cara wrote captioned the album. "If you have nothing against me, then why don't you unblock me? Love you @haileybieber - he should have just eaten the bull penis."

It all started when the late-night host asked Justin to rank Gigi Hadid, Kendall Jenner, and Cara from his favorite to least favorite of his wife's famous friends. However, he also had the option of not answering and eating a bull penis. Justin ended up choosing the former, replying, "Kendall, Gigi, Cara Delevingne."

He then explained his answer, adding, "Here's the thing, I know Kendall the best. I've spent the most time with Kendall. She's a good friend of ours. I haven't spent a lot of time with Gigi, and I haven't spent a lot of time with Cara, so I have nothing against those people. It's just I have a better relationship [with Kendall]. It's not like I'm like, 'Oh, screw Cara, screw Gigi!'" Hmm . . . based off of Cara's pictures, it looks like Justin and Cara may have been friends at one point, though it's unclear what happened between them or why Justin blocked Cara. Neither Justin nor Hailey have responded to Cara's post yet. 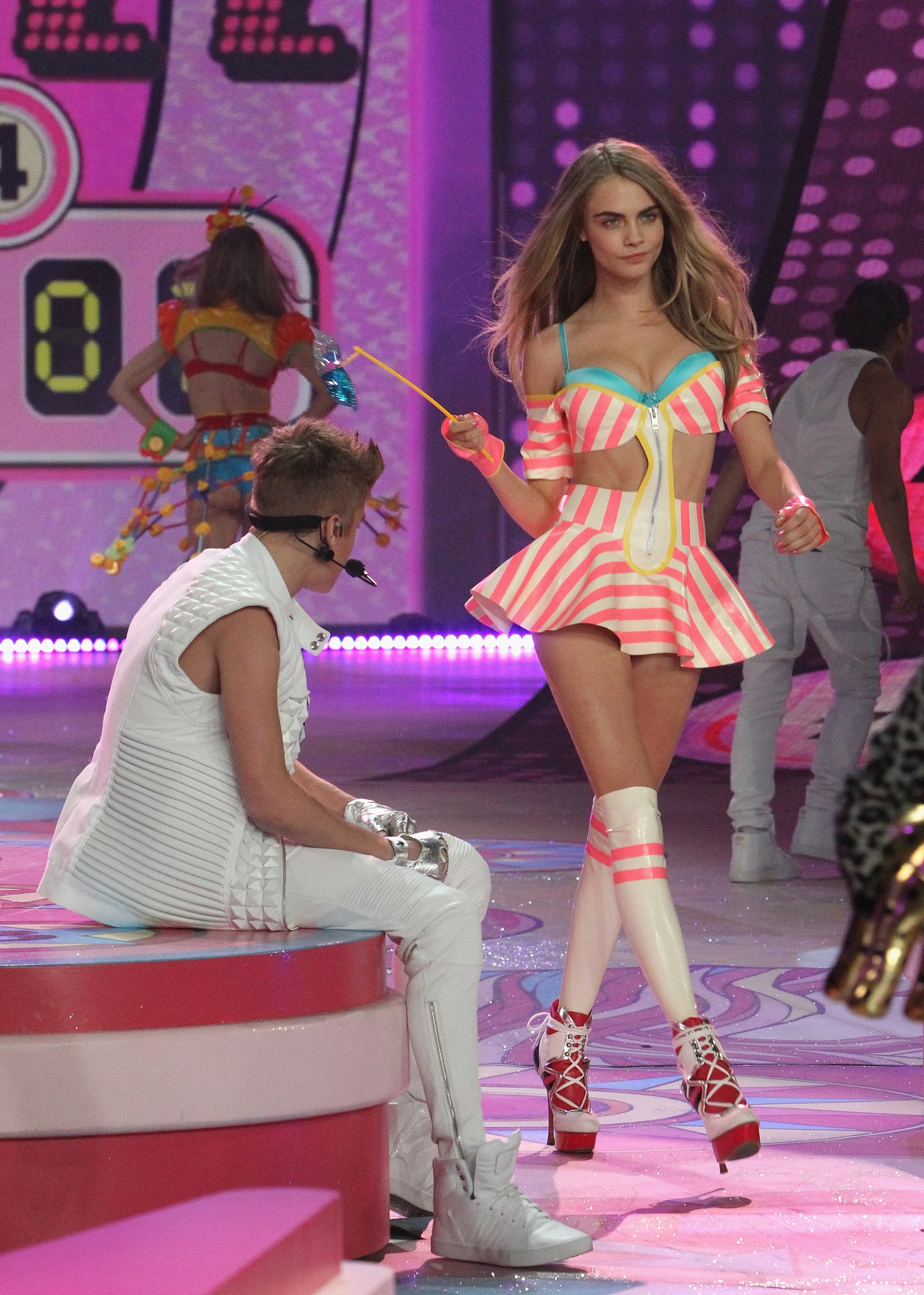