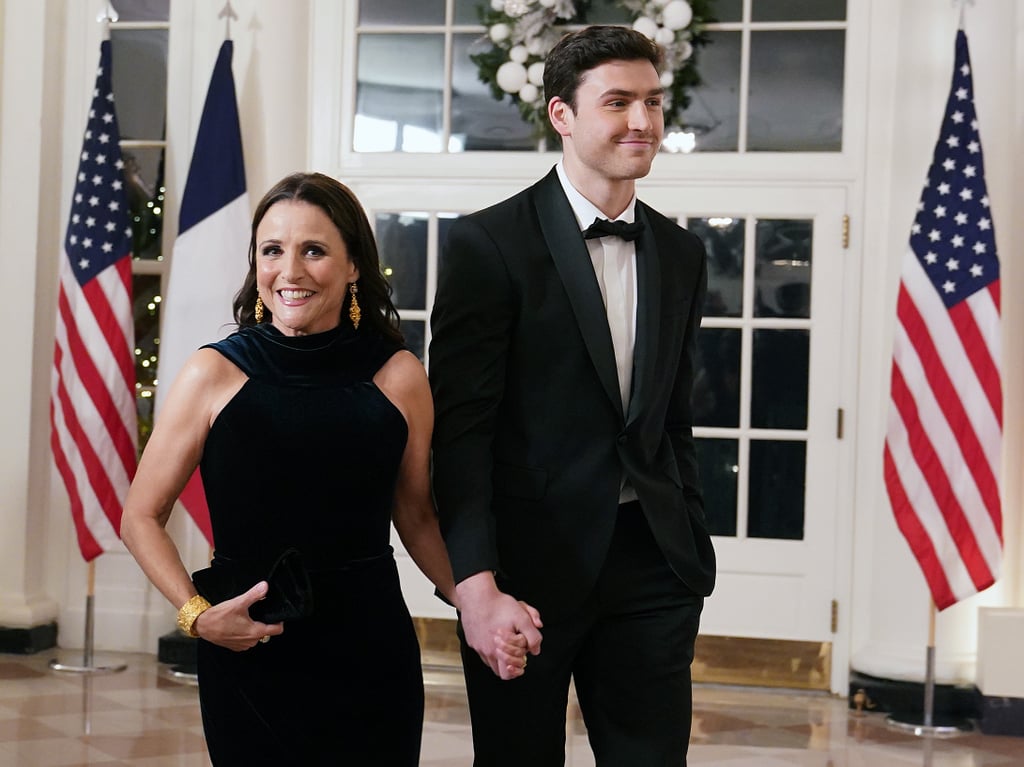 "TSLOCG"'s Charlie Hall Says He Forgot to Warn His Parents About His Love Scenes: "I Realized, 'Oh Sh*t'"

Charlie Hall is becoming a familiar face thanks to his role in "The Sex Lives of College Girls" season two. The 25-year-old actor plays Andrew, Whitney's (Alyah Chanelle Scott) lab partner and love interest, who has viewers all riled up.

Prior to the HBO Max dramedy, Hall snagged his fair share of TV roles in shows like "Bel Air," "Love Victor," and "Single Drunk Female." He tells POPSUGAR he decided to pursue his acting career toward the end of his senior year of college at Northwestern University, where he also played basketball. "It was something I was always interested in because of the comedy aspect of it," Hall says. "I had inklings of wanting to be in entertainment, but my life was pretty basketball focused and I just was unsure of what I wanted to do and had never entirely considered acting as something I could sort of do full-time. [Then] I was like, 'Oh yeah, I could do this,' once it kind of clicked for me."

"I don't think they wanted to push me into it or push me away from it."

Though Hall has made quite the impression on "The Sex Lives of College Girls," there's another reason you may recognize him — his famous parents: "Seinfeld" star Julia Louis-Dreyfus and her husband, "Saturday Night Live" alum Brad Hall. The young actor — who accompanied Louis-Dreyfus to the White House State Dinner on Dec. 1 — seems to be following in their footsteps. In fact, Hall says he often asks them for insightful industry advice.

"Definitely acting tips," he shares. "I actually, still to this day, do a lot of my self-tape auditions with my parents, which is an awesome tool to have. Obviously, they give me notes on takes and stuff. In terms of navigating the business though . . . they were pretty [much] sort of on the sidelines letting me figure it out. I don't think they wanted to push me into it or push me away from it. Just kind of let me decide what to do and how to do it."

Hall's parents are quite supportive of his budding career. Louis-Dreyfus even bragged about the rising actor after his "The Sex Lives of College Girls" casting news was announced. "That's my boy," she captioned an Aug. 15 Instagram post.

Looking ahead, Hall says he has a few other TV and movie projects lined up, including an HBO Max rom-com titled "Sweethearts" starring Kiernan Chipka and Nico Hiraga, as well as roles in season two of Disney+'s "Big Shot" and Freeform's "Single Drunk Female." Read ahead for everything else we've learned about the actor. 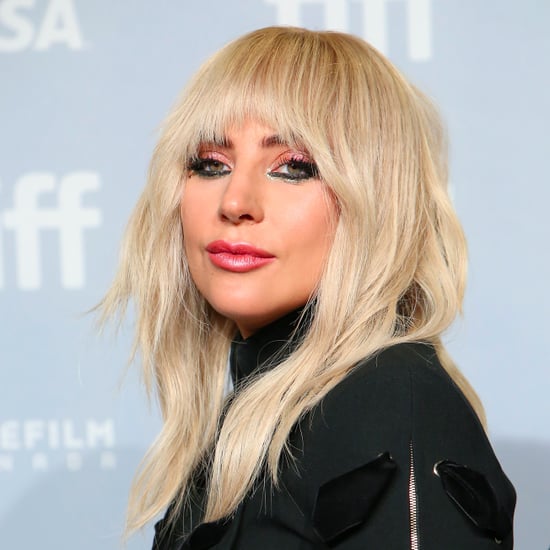