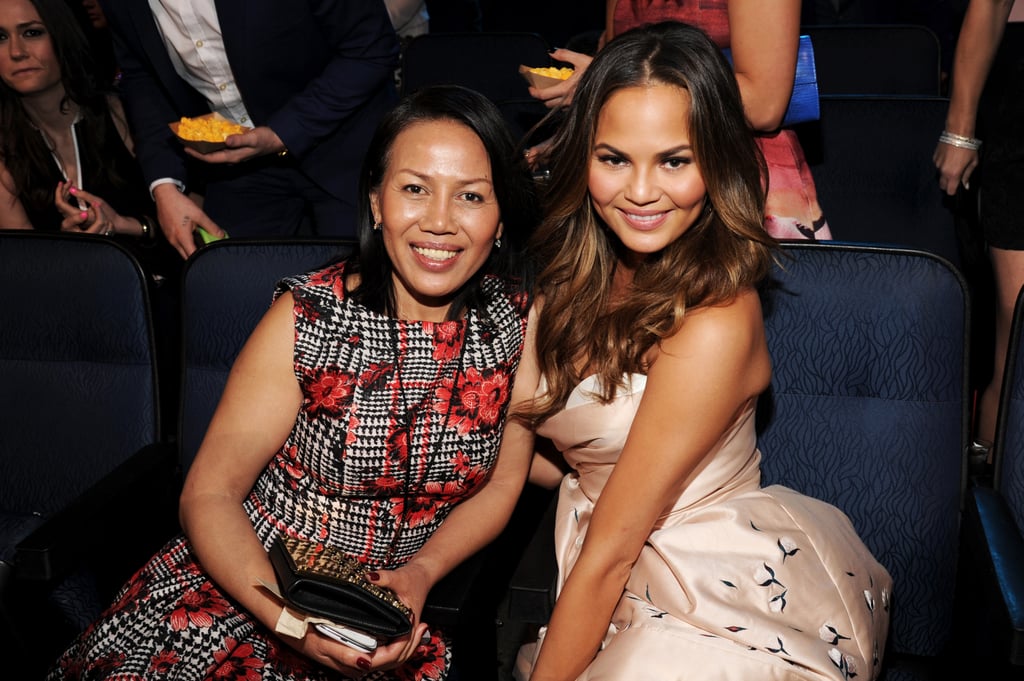 30 Times Vilailuck and Chrissy Teigen Had Us Saying, "Yep, She Got It From Her Momma"

The breakout star of Chrissy Teigen's new Quibi show, Chrissy's Court, isn't Chrissy (or her fabulous statement necklaces), it's her mother, Vilailuck Teigen, aka Pepper Thai! Even though she only has one line (which apparently took her 12 episodes to get right), Vilailuck made sure to play her part of the bailiff well, even riffing off her daughter. This shouldn't come as a surprise to anyone who's been following Chrissy for a while, though — after all, her mother does live with her and frequently appears on Chrissy's Instagram.

The pair always seem to have a good time together, including recently when Chrissy officiated a stuffed-animal wedding for her daughter, Luna. It's clear Chrissy gets a lot of her personality from her momma, and these are absolutely goals when it comes to mother-daughter relationships. Don't believe me? Look ahead to see some of their most memorable moments.