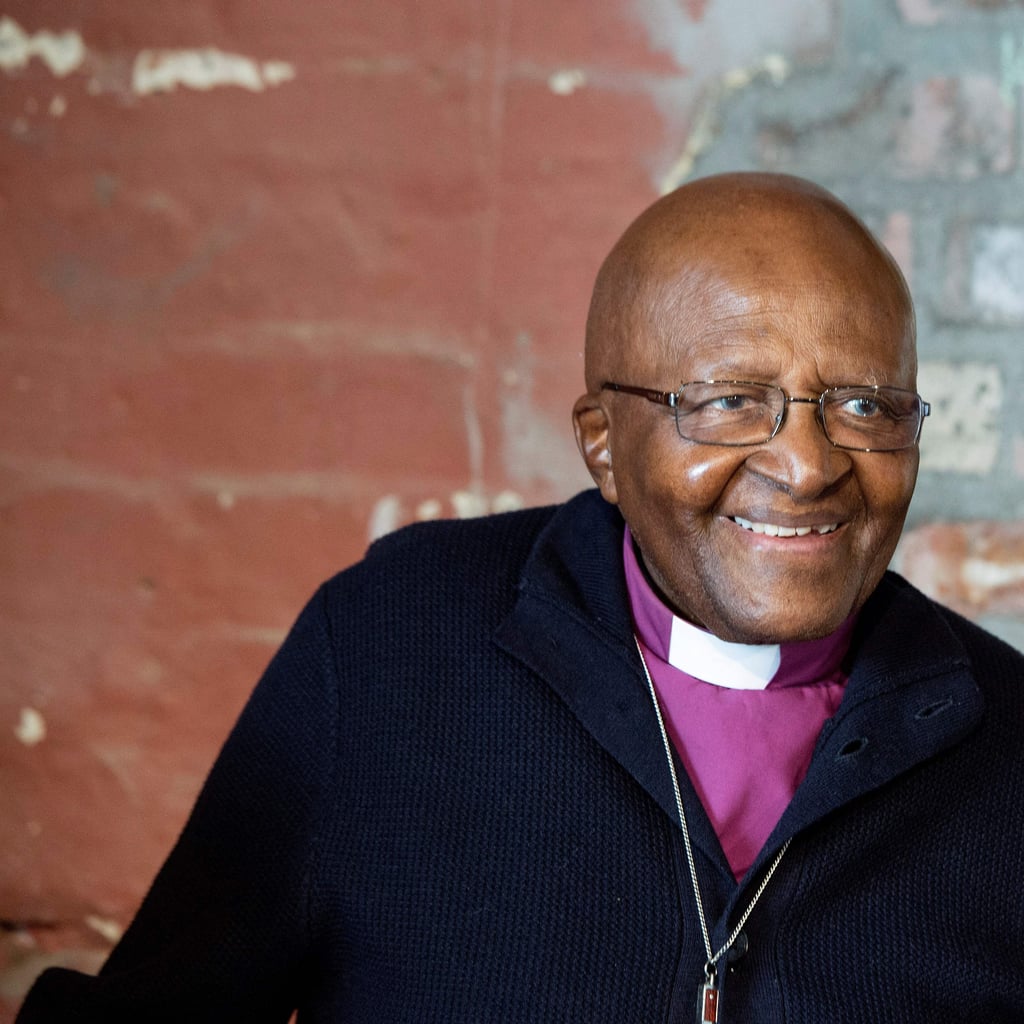 South African civil rights icon Desmond Tutu has died at age 90, according to the Desmond and Leah Tutu Legacy Foundation confirming the news on Dec. 26. "Tutu was a living embodiment of faith in action, speaking boldly against racism, injustice, corruption, and oppression, not just in apartheid South Africa but wherever in the world he saw wrongdoing, especially when it impacted the most vulnerable and voiceless in society," the statement read in part. "While Tutu was first and always an Anglican priest who made no secret of his deep dependence on the inner life of disciplined prayer, his faith burst the confines of denomination and religion, joyfully embracing all who shared his passion for justice and love. People of all faiths and no faith together christened him fondly as simply 'The Arch.'"

Tutu spent a lifetime fighting against apartheid, South Africa's official system of racial segregation that lasted from 1948 until 1990. The beloved activist also campaigned for rights for the LGBTQ community. In 1985, he made history as the first Black bishop of Johannesburg.

President Joe Biden and first lady Jill Biden, Barack Obama, Queen Elizabeth, and Prince Harry and Meghan Markle are paying tribute to the Nobel Prize winner. In 2019, Tutu and his daughter Thandeka met with the Duke and Duchess of Sussex's son, Archie. "Archbishop Tutu will be remembered for his optimism, his moral clarity, and his joyful spirit. He was an icon for racial justice and beloved across the world," they shared in a joint statement. "It was only two years ago that he held our son, Archie, while we were in South Africa — 'Archie and the Arch' he had joked, his infectious laughter ringing through the room, relaxing anyone in his presence. He remained a friend and will be sorely missed by all."

Tutu is survived by his wife, Nomalizo Leah Tutu, and his siblings, Trevor Thamsanqa Tutu, Naomi Nontombi Tutu, Theresa Thandeka Tutu, Mpho Tutu van Furth, as well as their families. Ahead, check out Harry and Meghan's meeting with Tutu during their royal tour of Africa.