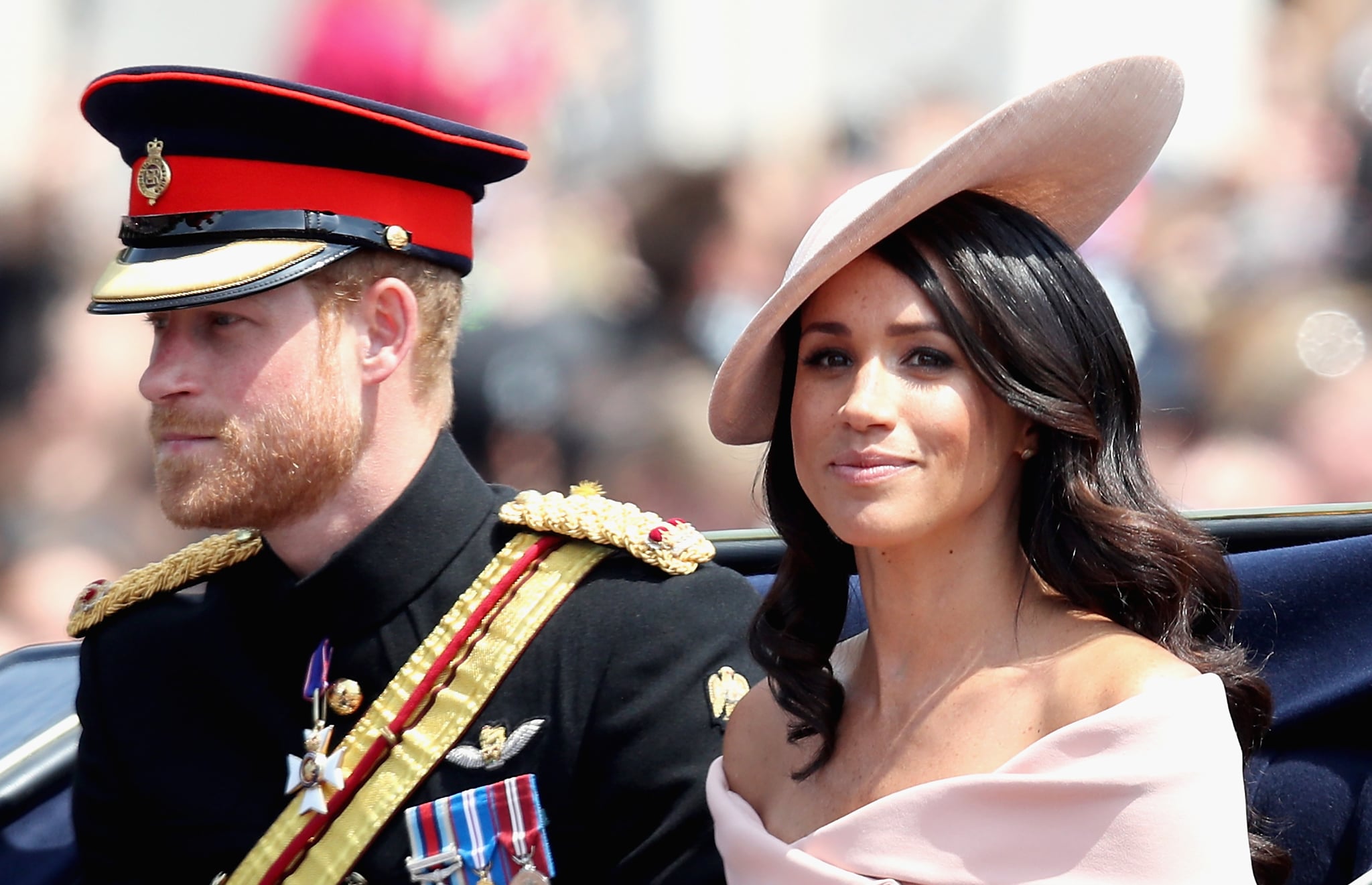 Prince Harry and Meghan Markle will not be returning as working royals, Buckingham Palace officially announced on Feb. 19. Following their 12-month review period, Queen Elizabeth II confirmed that the Duke and Duchess of Sussex have stepped away from "the work of the royal family" and that their "honorary military appointments and royal patronages" have been returned to her until they are eventually redistributed among other members of the royal family. Even though the couple were stripped from their roles, Harry and Meghan will keep their royal titles (at least for now, anyway).

When Harry and Meghan first announced their royal exit in January 2020, it was understood that they would keep their HRH styles but not actively use them and that they would continue to be known as the Duke and Duchess of Sussex, the Earl and Countess of Dumbarton, and the Baron and Baroness Kilkeel. As of now, this has not changed.

Harry will also continue his work with the Invictus Games and his Sentebale charity, while Meghan will remain patron of the Mayhew animal welfare charity and Smart Works. 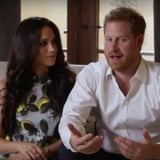 "As evidenced by their work over the past year, The Duke and Duchess of Sussex remain committed to their duty and service to the UK and around the world, and have offered their continued support to the organizations they have represented regardless of official role," the pair said in a joint statement after being removed from a majority of their patronages. "We can all live a life of service. Service is universal."

Harry and Meghan are set to sit down for their first interview since their royal exit with pal Oprah Winfrey on March 7. It was also just announced that the queen will be giving her own televised address just hours before Harry and Meghan's interview.