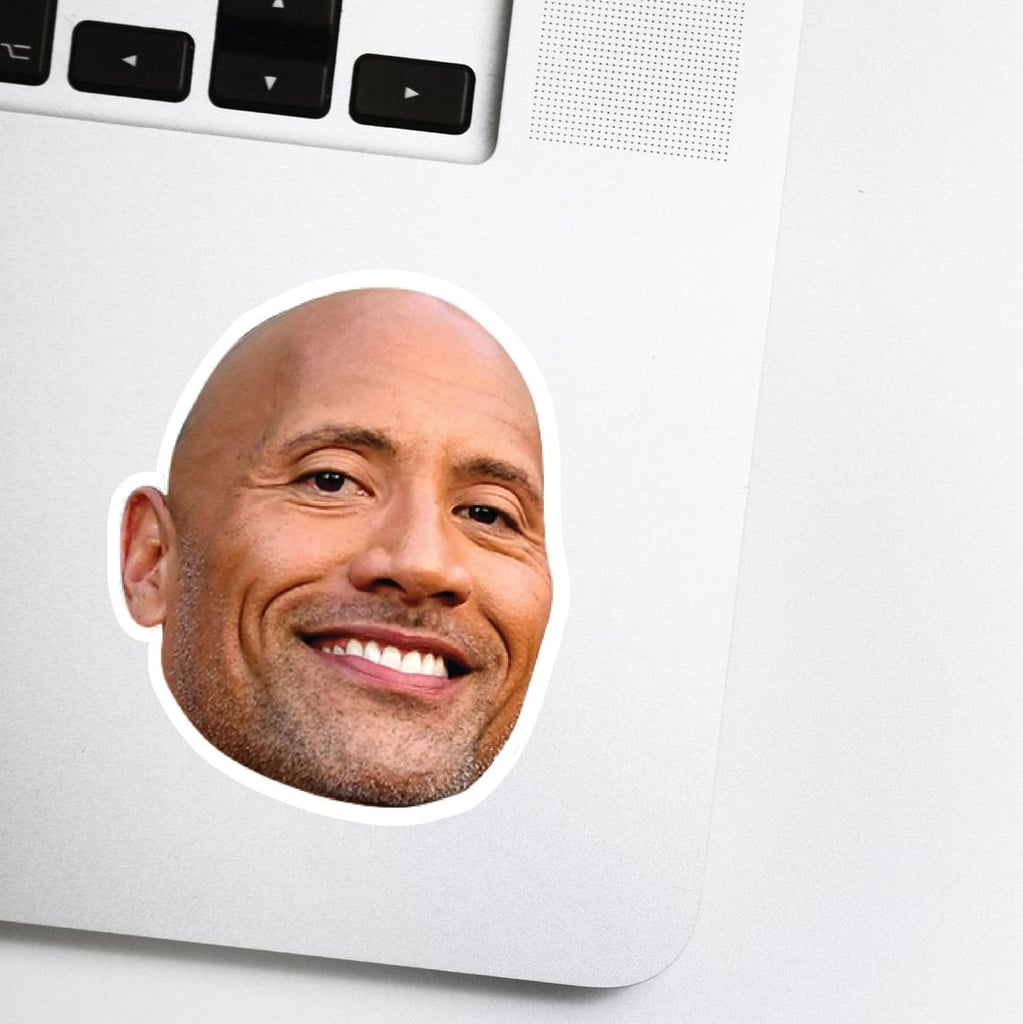 Dwayne "The Rock" Johnson is a real-life Superman. From wrestling to acting, is there anything this guy can't do? He is a former wrestling beast, his movies appeal to all ages, he's incredibly humble despite having so much success — basically, America is in a constant state of awe of The Rock. And after such a crazy year, we could all use a little Dwayne Johnson in our lives this holiday season, which is why we put together this list of 18 Dwayne "The Rock" Johnson stocking stuffers that appeal to a wide array of his devoted fans. They'll have you rocking around the Christmas Tree!

Schitt's Creek
Bring Out the Hors d'Oeuvres, David! This $90 Schitt's Creek Charcuterie Board Is Calling Us
by Chanel Vargas 1 week ago 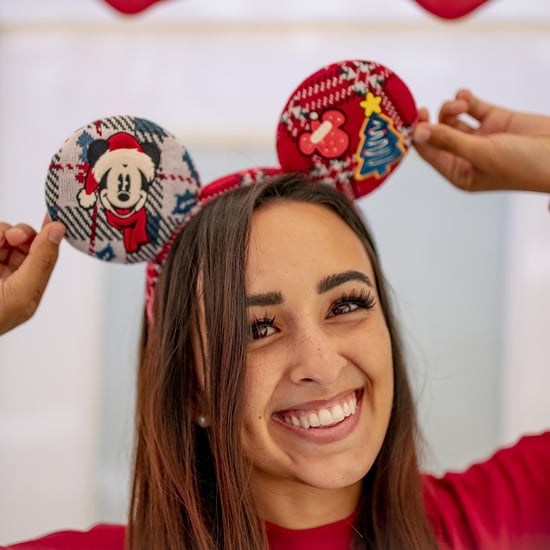 Holiday Fashion
'Tis *Not Quite* the Season, but Disney Parks Is Giving Us a Sneak Peek at Its 2021 Holiday Merch
by Haley Lyndes 1 week ago 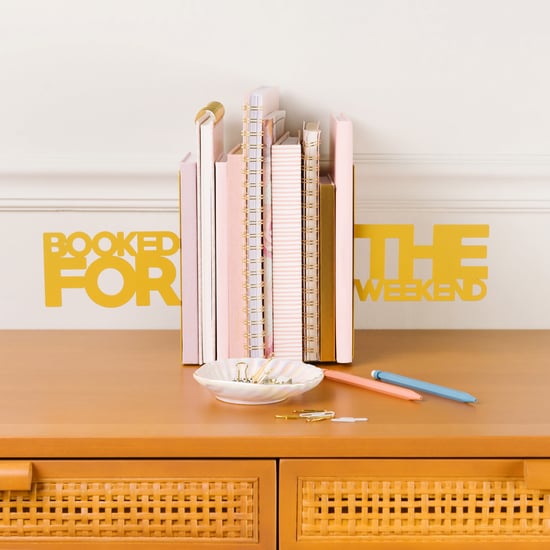 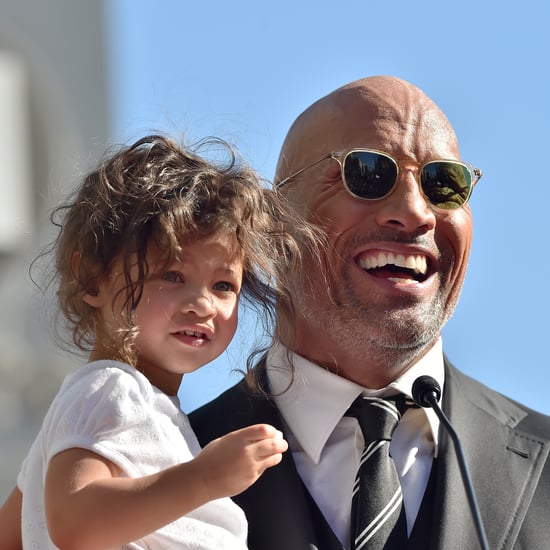