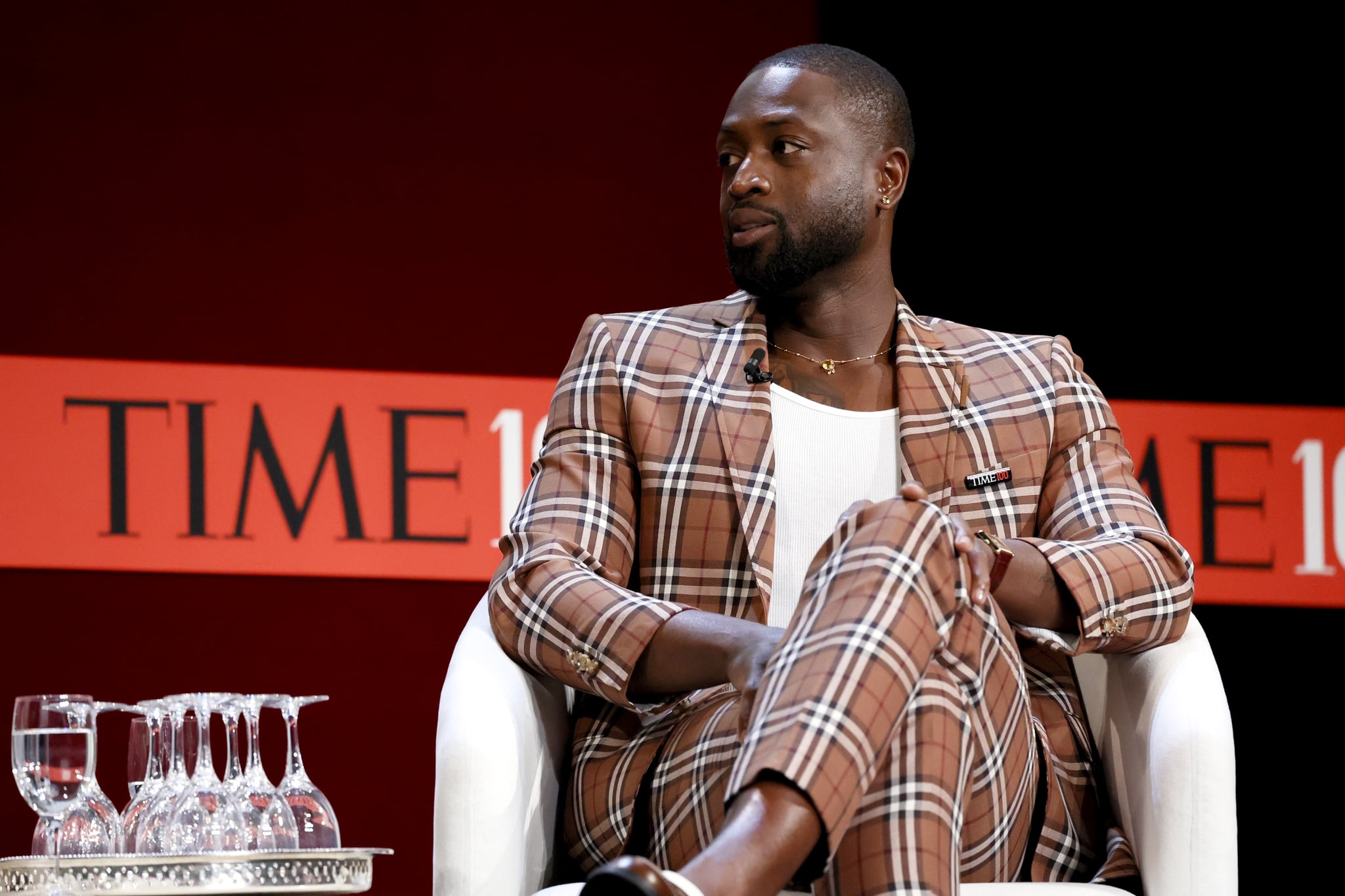 Dwyane Wade is opening up about fearing for his daughter's safety "every moment she leaves the house," the former NBA star revealed in a new interview at the Time100 Summit on June 7. "As blessed as it is for my daughter to have parents who can support her, I'm still afraid every moment she leaves the house. And not just because of gun violence, but because of the way people perceive her in this world," Wade said.

Wade's 15-year-old daughter, Zaya, whom he parents with wife Gabrielle Union, came out as transgender in 2020. The couple have steadfastly supported their daughter throughout her journey. "Unconditional love, simply put, is love without strings attached. It's love you offer freely," Wade wrote in an Instagram post that same year, and he's continued to show unconditional love and support for his daughter over the years.

Related:
Gabrielle Union and Dwyane Wade "Lead by Example" in Teaching Their Kids About Self-Care

"To me, it's a joke. This is our life. We live this," Wade said. "When you're out there making rules, if you're not experiencing this . . . Come and live a day with my daughter. Come and see how it is to walk through this world as her." He encouraged lawmakers and advocates to educate themselves about the LGBTQ+ community before making final decisions on laws like Florida's "Don't Say Gay" law, which prevents public schools from teaching about sexual orientation and gender identity. He expressed fears that these laws are consequences of losing "the human side of us." Wade also shared openness to running for office someday, saying, "I don't know. I won't say no."