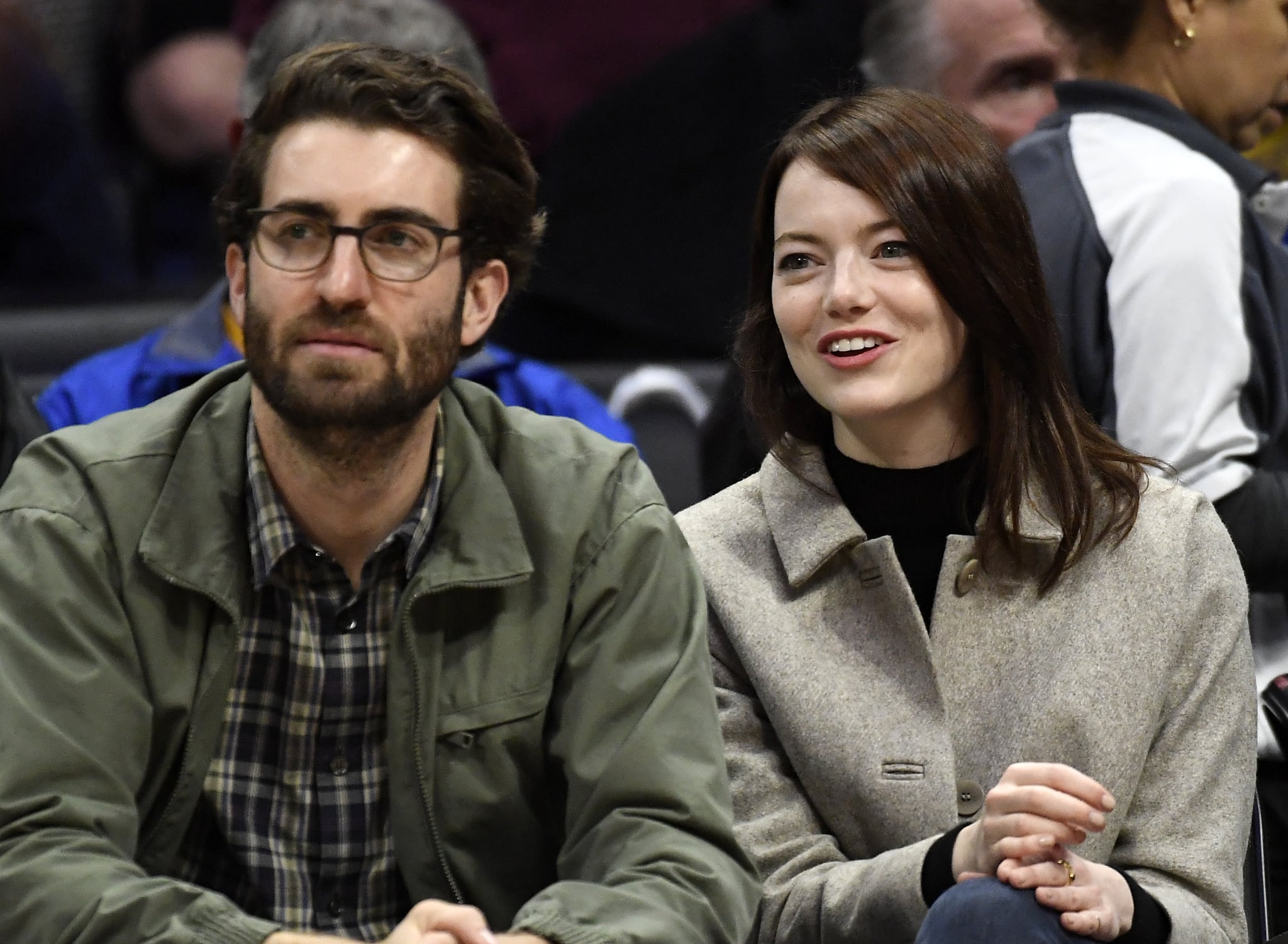 Emma Stone and Dave McCrary are married! People confirmed the news on Sept. 26, nine months after the 31-year-old actress and 35-year-old filmmaker announced their engagement on Instagram. The pair first started dating back in October 2017. In December 2018, they were spotted at a holiday party, where they were reportedly loved up, before enjoying a Golden Globes afterparty together the following January. Congrats to the happy couple!