Gigi Hadid, is that you? On Tuesday, the 24-year-old model was almost unrecognizable as she posed topless for a Chanel photo shoot in Paris. Clad in a shaggy black wig and black skirt, Gigi — who we almost confused for her sister Bella — was totally in her element as she worked the camera on the roof of the iconic Opera Garnier. We're not entirely sure what the photo shoot was for, but from the looks of it, it's going to be pretty amazing.

While it may seem like almost everyone has been in Miami for Art Basel (including Bella) this week, Gigi has been busy working in Paris. On Wednesday, the model hit the runway for Chanel's Métiers d'Art 2019/2020 show, which also brought out fellow model Kaia Gerber. See more of Gigi's photo shoot ahead. 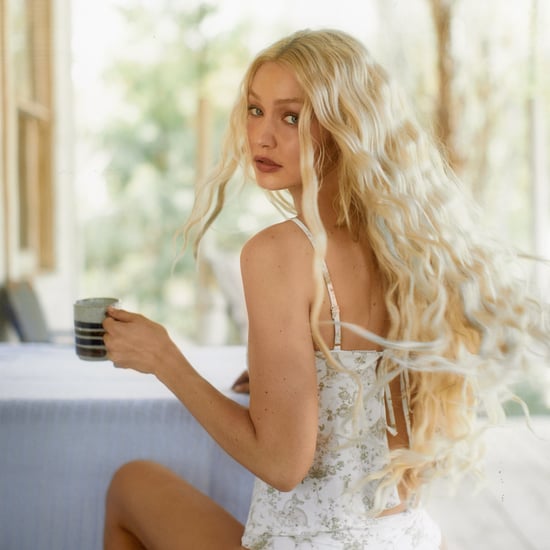 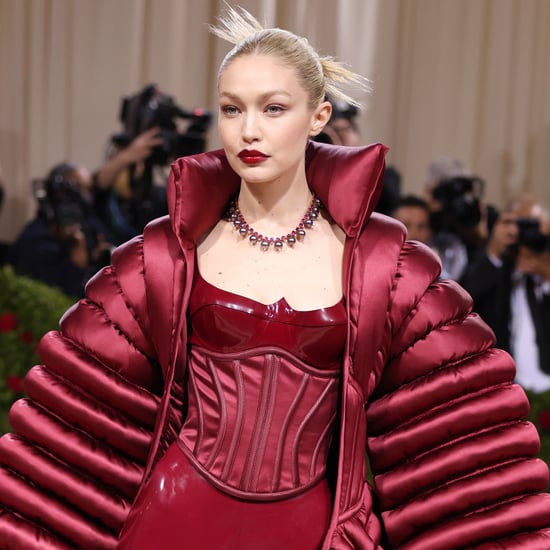 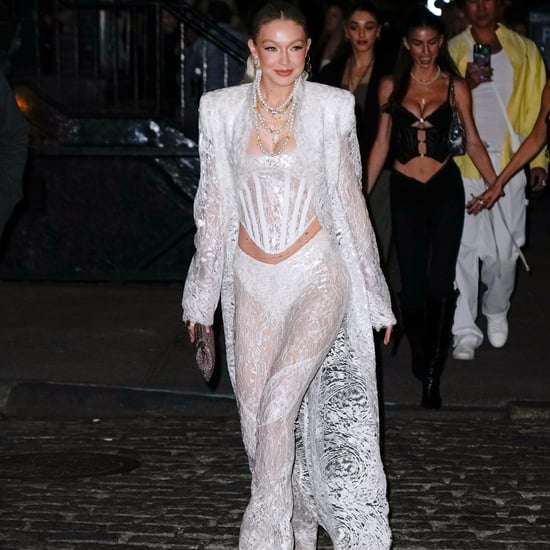 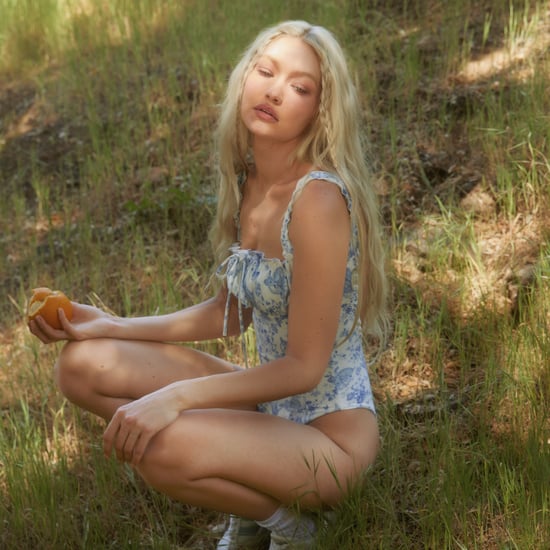