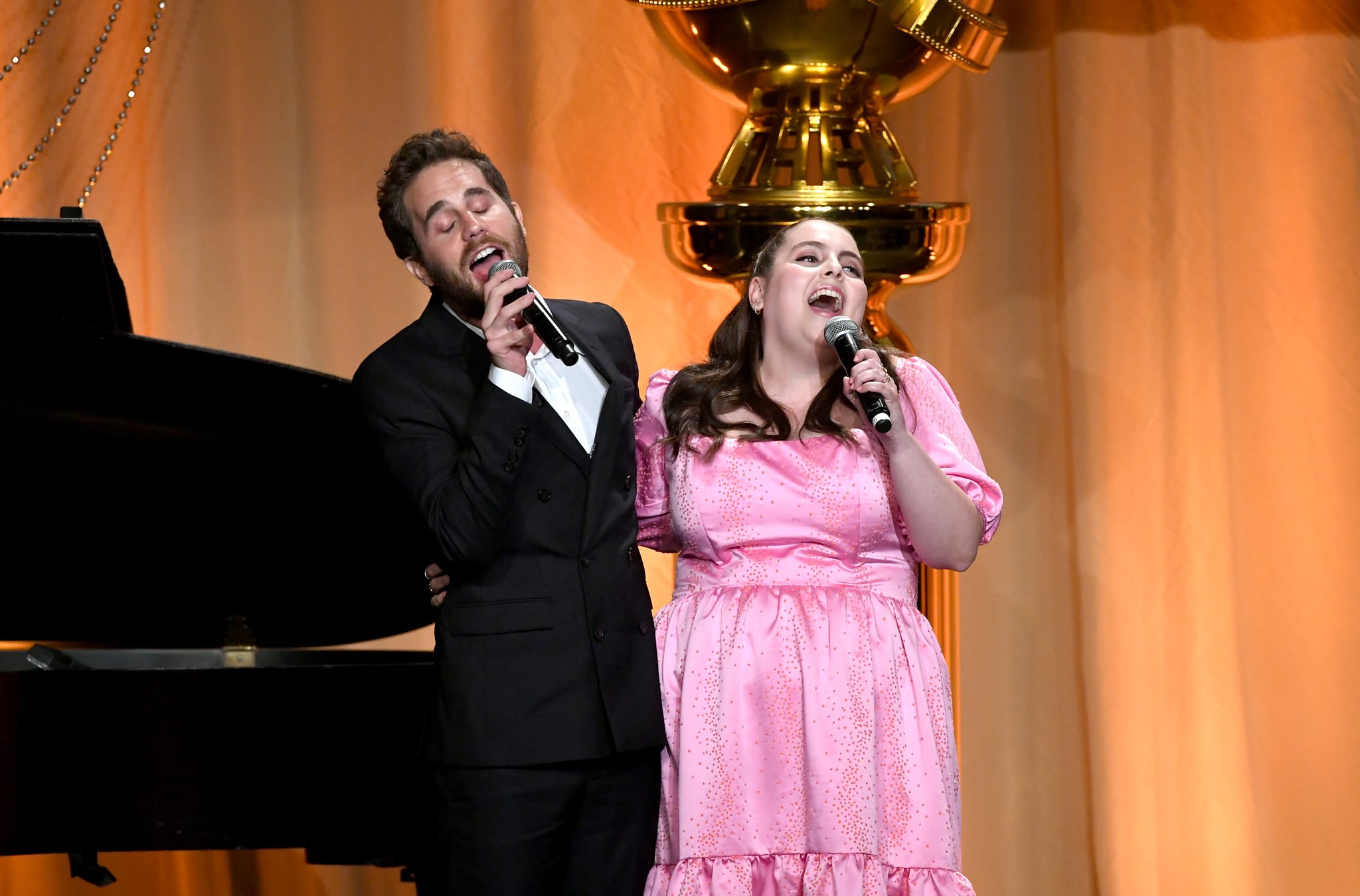 Ben Platt and Beanie Feldstein are one of young Hollywood's best BFF duos. It seems like they've always been friends, and if you're wondering how they met, that's not actually that far from the truth! The Broadway stars turned film and TV stars have been each other's ride-or-die since they were in middle school, and the story of how they met is hilariously on-brand for them both.

"I have been basking in the glow of Beanie Feldstein since I was 14 years old. We became instant best friends on the first day of freshman year, our shared seventh-period lunch setting us on a predestined path of lifelong love. Beanie's unique brand of magic has been apparent to everyone from the start, even in our inaugural joint performance of 'Guys and Dolls' at school," Platt wrote for a Variety tribute to Feldstein in 2019. According to Vanity Fair, though, the duo actually met before that first day of high school, crossing paths at a mutual friend's bat mitzvah.

"We sort of got in trouble because we like, weren't really hanging out [with anyone else]," Feldstein described. Platt's version of the story, as told to BuzzFeed, includes details that will be relatable to awkward theater kids everywhere. "Our friend was like, 'You should meet each other, you both love theater.' . . . so we sat down and started talking about theater . . . we missed the entire bat mitzvah. Our mutual friend is still upset to this day."

When they reconnected in high school and discovered they had the same free period, Beanie told Vanity Fair, "it was, like, history." Since then, they've been pretty much inseparable, helped along by the fact that their acting careers have both taken off nearly at the same time. Both of them come from showbiz families, too: Ben is the son of producer Marc Platt (whose producing credits include La La Land and Wicked), while Beanie's older brother is Jonah Hill.

Ben's career kicked off a little earlier than Beanie's: while she finished out college, he quit early after booking Pitch Perfect and then the Chicago production of The Book of Mormon. In 2017, however, they took Broadway by storm together. Ben was launched to viral stardom thanks to his Tony-winning performance as the title role in Dear Evan Hansen, while Beanie took the stage a block away as Minnie Fay in the revival of Hello, Dolly! starring Bette Midler.

"It really is not to be believed. I can imagine us in high school if we read about a best-friend duo that was on Broadway. We'd be like, 'We're obsessed with them!' We would watch every Broadway.com interview they did," Beanie joked to Vanity Fair. As their careers have continued taking off, they've been each other's dates to awards shows like the Golden Globes and sat across from each other at the Tonys. At the 2020 Golden Globes, both were nominees: Ben for his role in The Politician and Beanie for hers in Booksmart. Throughout it all, they've remained each other's biggest fans and supporters.

"It's weird that we're doing an interview together," Ben told Vanity Fair. "But the individual thing, the way that it's worked out time-wise has been . . . that's what's the most surreal, because each thing has happened one after the other. We can kind of take them in one at a time; it's been really helpful. I feel better since we get to go through it together."

Netflix
"Selling Sunset": The Cast's Friendships Behind the Scenes
by Chanel Vargas 14 hours ago 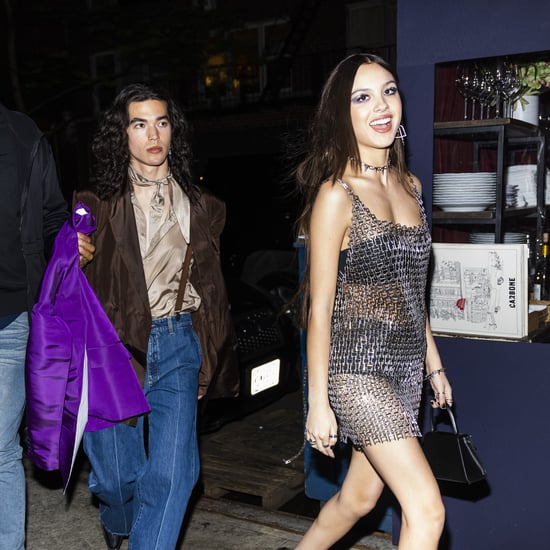 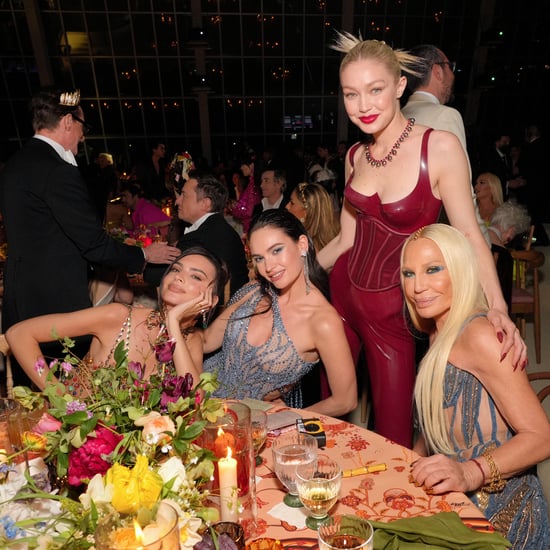 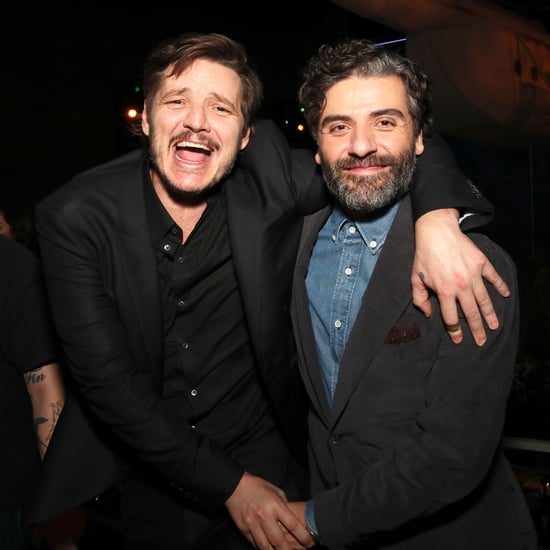