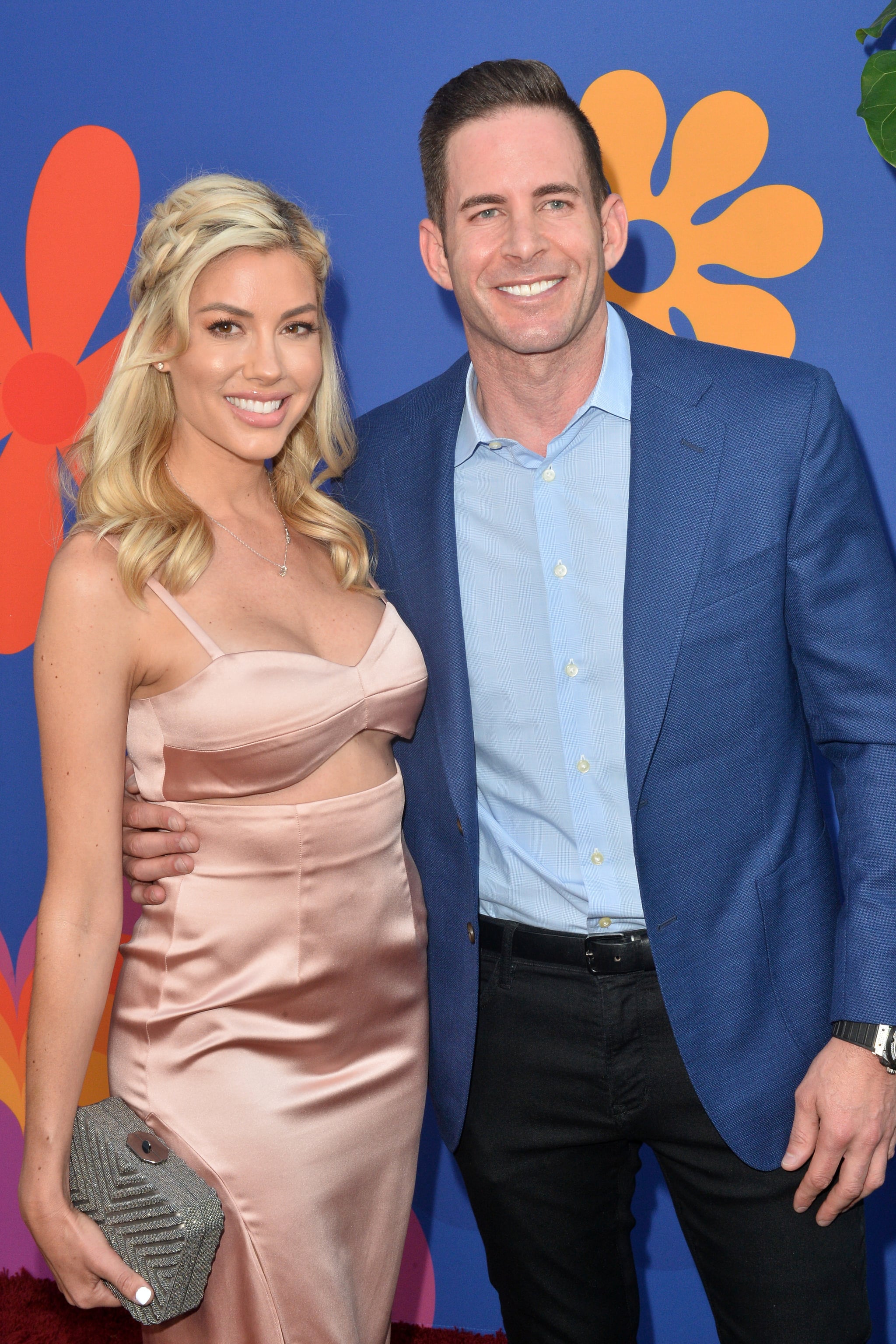 After a year of dating, Tarek El Moussa and Heather Rae Young are officially engaged! The pair announced the news on July 26 while celebrating their first anniversary as a couple. Tarek — who was previously married to his Flip or Flop costar, Christina Anstead, with whom he shares a 9-year-old daughter, Taylor, and a 4-year-old son, Brayden — popped the question after the couple had traveled by boat to Catalina Island, CA.

The proposal holds a special meaning as the duo actually met while boating in Newport Beach, CA, with their respective friends on July 4, 2019. The Selling Sunset realtor just so happened to be docked next to Tarek, who asked her out after seeing her. Later that month, they were photographed kissing on a yacht at California's Portofino Hotel & Marina. They made their red carpet debut as an item at the premiere of HGTV's A Very Brady Renovation two months later in September and made another snazzy appearance at a Los Angeles Ronald McDonald House event in November. They say you find love when you least expect it, and that certainly seems to be the case with these future spouses!