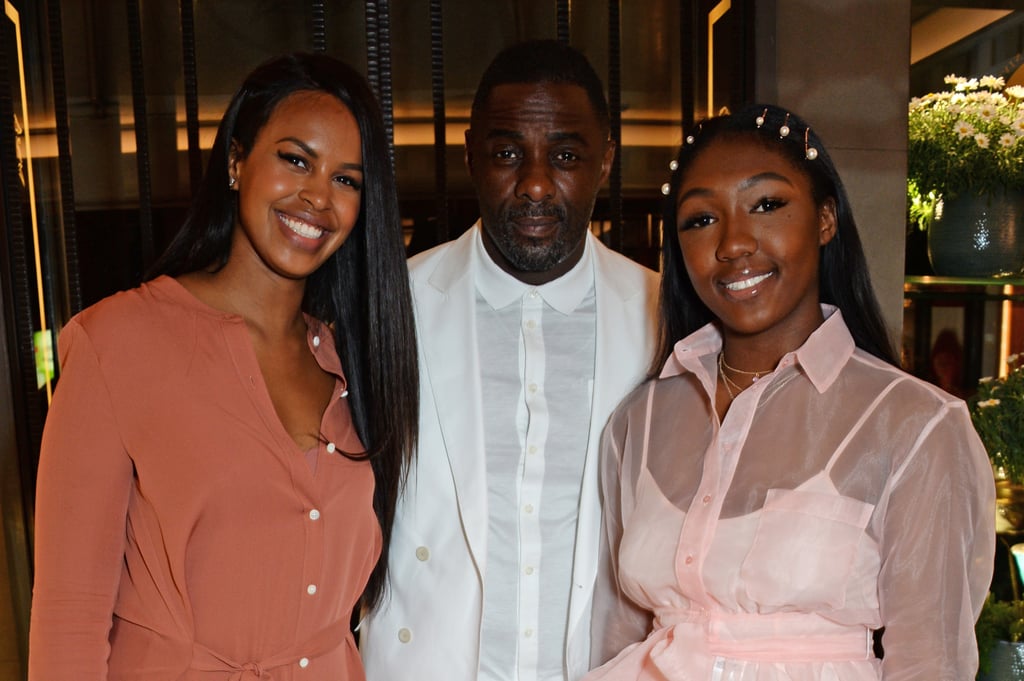 Hollywood heartthrob Idris Elba has been turning heads in all his roles over the years, including in "The Harder They Fall," "The Suicide Squad," the Avengers films, and yes, even "Cats." But beyond his acting career, People's former Sexiest Man Alive has another major role in his life: being a father to two children, daughter Isan and son Winston.

Idris's children have been spotted out at a handful of events with the actor and his wife, Sabrina Dhowre Elba, but they rarely appear on his social media pages. However, Idris has never been shy about bragging about his title as a proud dad. He had a candid conversation with People in November 2018 recalling how much he cares for his kids.

"Being witness to the birth of my children, happy and healthy, is the biggest, biggest, most best thing ever," he said, also admitting that he's been one of those embarrassing dads "plenty of times." "But I tend to be conscious of my daughter's space. I'm super doting as a dad. Big hugs, kisses, lots of love-yous and all of that. I'm sure my daughter's like, 'All right dad, chill out.' My son, he gets it. But [Winston is] still at that age where he loves a cuddle."

Idris still considers himself a "cool dad," too. He once took his daughter as his date to the Oscars, and according to an interview with Cosmopolitan, she was "NOT chilled out" about the experience (can you blame her?). Ahead, find out more about Isan and Winston, and see the Elba family's cutest photos together.