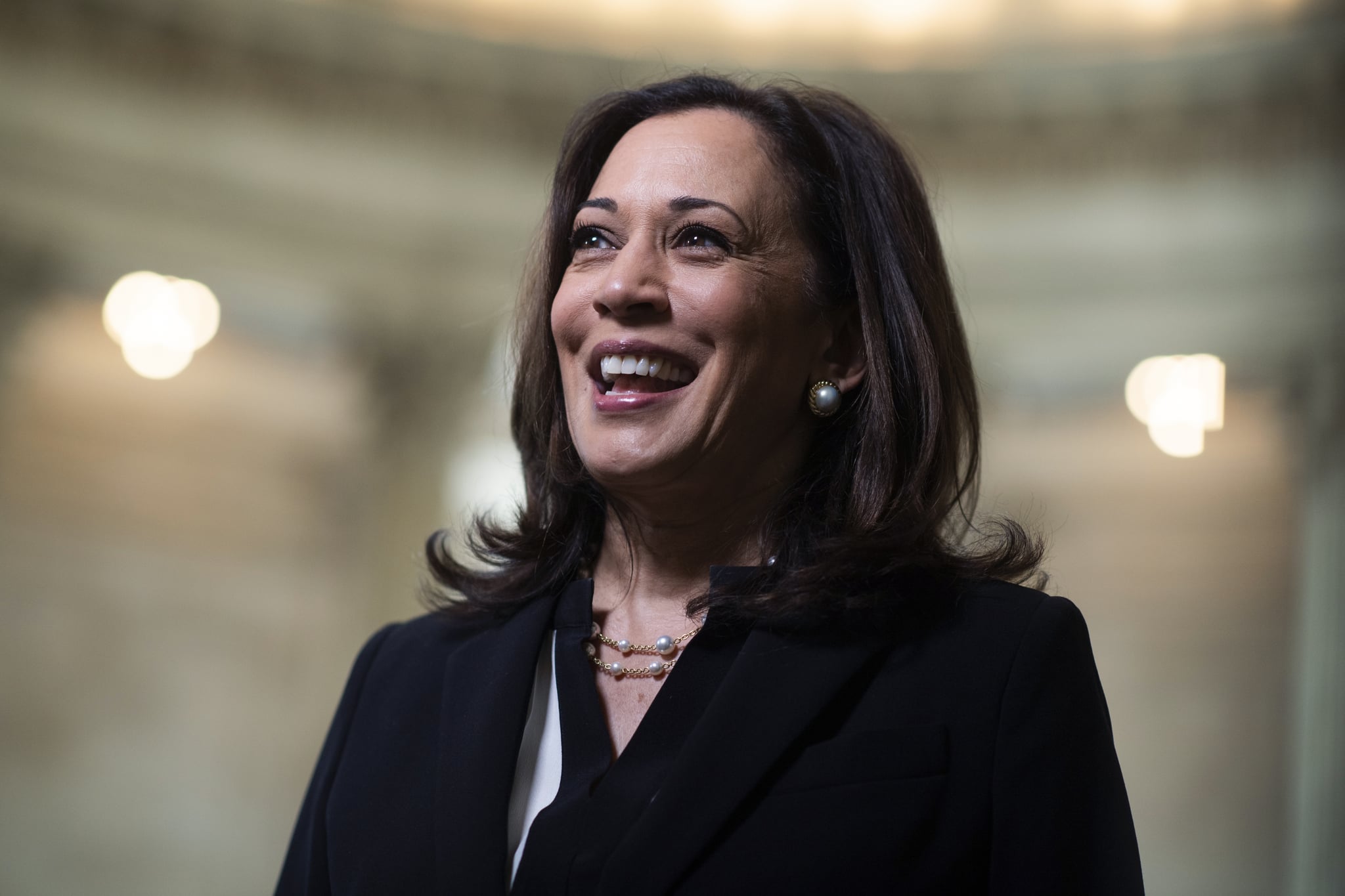 When Sen. Kamala Harris married Douglas Emhoff in 2014, she also became a stepmom to his two children, Cole and Ella. The cutest part? They all refer to her as "Momala." Kamala penned an essay in Elle in 2019 about her role as Momala and her relationship with her two stepchildren. She said she and Doug waited until the right time to introduce her to the children as she knows what it's like to be a child of divorce and let the children down, but she needn't have worried. "Cole and Ella could not have been more welcoming," she wrote. "They are brilliant, talented, funny kids who have grown to be remarkable adults. I was already hooked on Doug, but I believe it was Cole and Ella who reeled me in." She also said Kerstin, Doug's ex-wife and Cole and Ella's mom, is now one of her close friends. For a little more on Cole and Ella, keep reading.

Related:
Get to Know All of Joe Biden's Kids and Grandkids!

Cole is Doug's oldest child. He graduated from Colorado College with a degree in psychology, and according to Kamala's Elle essay, he's in charge of setting the table and picking the music for Sunday dinners. When he's not doing that, he's working in the Los Angeles area, according to his LinkedIn. He seemingly has a good relationship with Kamala, judging by the kind things she's said and written about him, and it all started when she first met him and Ella and brought a tin of cookies to win them over.

Ella is Doug's youngest child. She's currently studying at Parsons School of Design in New York, and you can even commission her work to wear a piece of clothing she made. While she doesn't use her Instagram a ton, she does show off her work, proving how talented she is. She was also active in swimming and basketball in high school. Oh, and if you're wondering her part in the family Sunday dinners, according to Kamala, it's dessert, but now that Ella's living in New York, it's hard to say how often everyone is able to get together for a family meal!