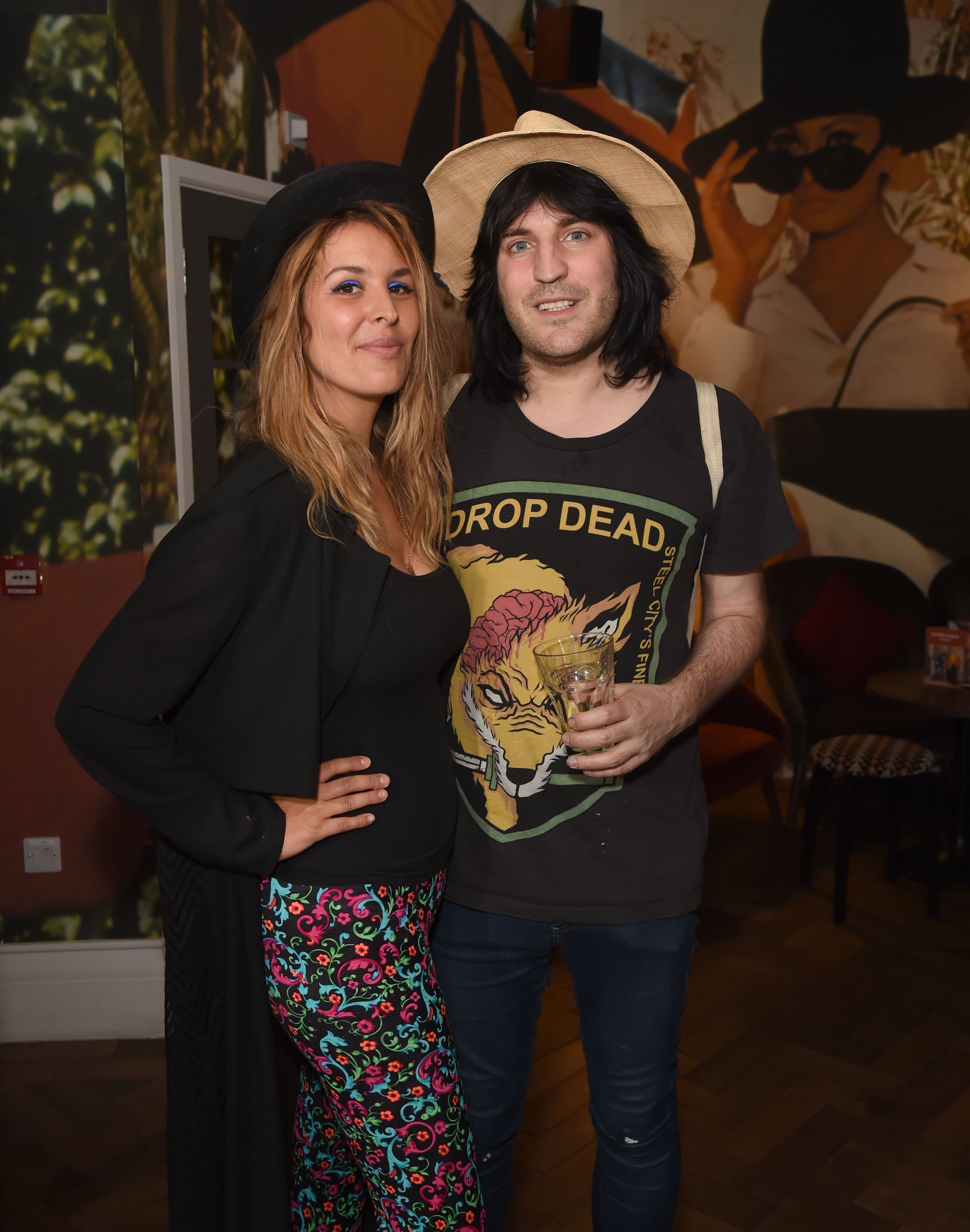 Besides helping the bakers of The Great British Baking Show get through week after week of challenges, comedian and host Noel Fielding is a father of two! In fact, within the past three years, Fielding and his longtime partner Lliana Bird have doubled the size of their family! The parents welcomed their second child, a daughter, this fall, making Dali Fielding-Bird an official big sister. Fielding and Bird live a very private life in the UK, and while we haven't seen any photos of their young ones, we do appreciate the small tidbits the doting parents share, like how Fielding and Dali love to dance to '80s music together.

Related:
Baking Isn't Paul Hollywood's Only Love — He Also Has a Son!

Born in spring 2018, Dali Fielding-Bird is the oldest child and, by the looks of Lliana's social media, a total daddy's girl. Dali is believed to be named after Spanish impressionist Salvador Dalí, whom Fielding has said to be one of his biggest comedic influences. While the parents like to keep their daughters out of the public eye, Fielding did slip a quick mention of Dali in this season of The Great British Baking Show, joking with a contestant about teaching his two-year-old badminton.

In October 2020, Lliana shared in a sweet post featuring four homemade Halloween spiders, revealing that she and Fielding had welcomed their second baby girl, Iggy Fielding-Bird. The happy news came just two months after she announced the pregnancy on her social media in her Lazy Mum Recipe IGTV series.