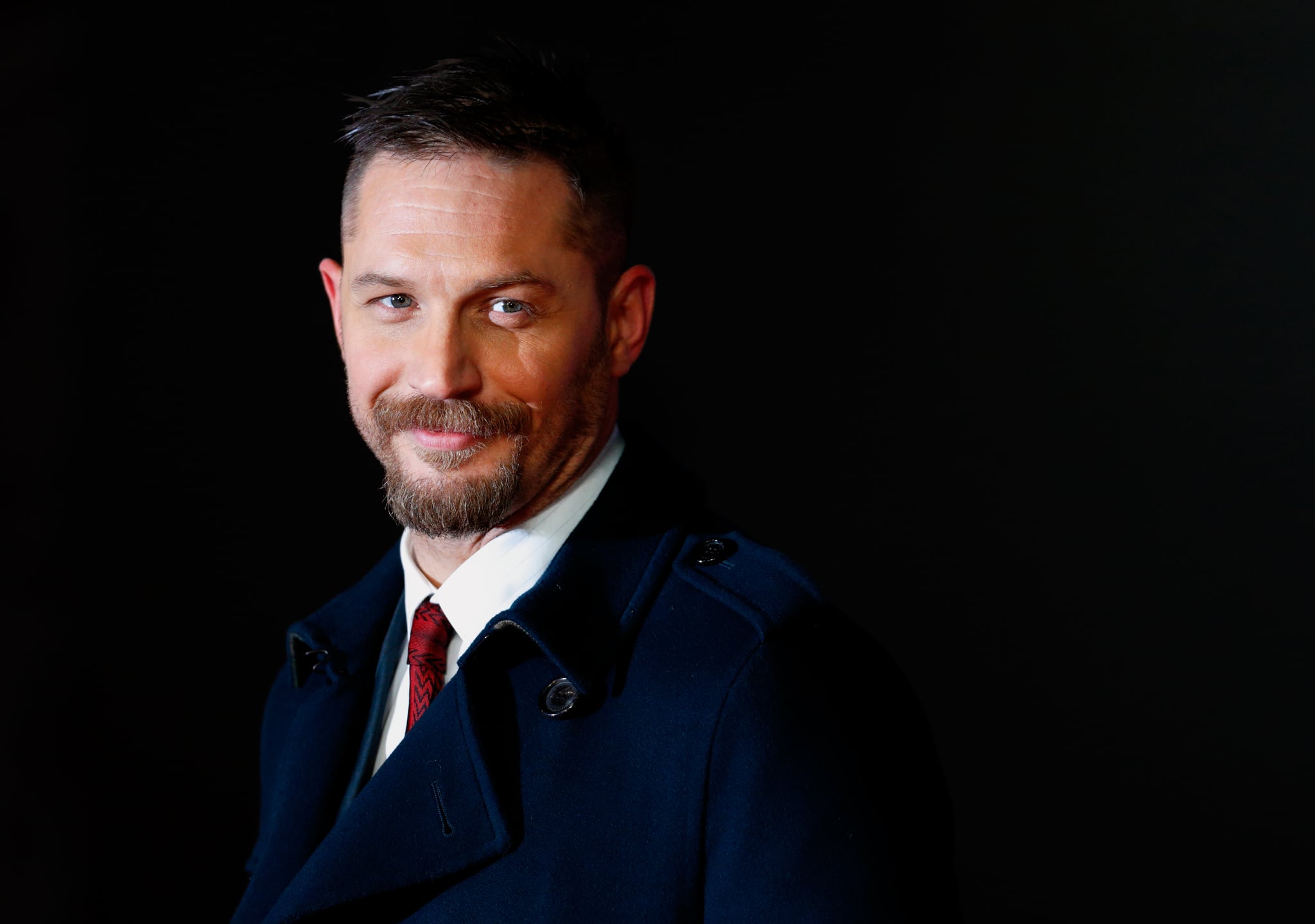 Tom Hardy has played so many different roles over the years (and he may even be taking on the role of James Bond next), so it's easy to forget his biggest role of all: father to three kids. Of course, it's understandable if you didn't even know Tom is a father, considering how much he values his family's privacy. As the actor explained to Esquire during an August 2018 interview, keeping his children out of the spotlight is a priority. "I will pose for you, and photos of me and my wife are fine," he said. "But if someone takes a photo of my kids, all bets are off." Though Tom chooses not to subject his children to fame, here's what we do know about three kids.

Related:
Just a Bunch of Pics of Tom Hardy From Years Ago That Are Still Totally Relevant to Our Interests

Tom's first child, Louis Thomas Hardy, was born in April 2008. Louis' mother is assistant director Rachael Speed, who Tom met on the set of The Virgin Queen in 2005 and dated until 2009. In an August 2017 interview with The Resident, Tom said the birth of his son is what helped him get sober. "I was self-indulgent for a long time, and I was only thinking about myself and my own stupid stuff," he said. "Having a child lifts you out of selfish behavior and gives you responsibility. It forces you to be a better man and to live a healthy life." When asked whether he would leave London and move to Hollywood, Tom replied, "That is just completely out of the question. My son lives here with his mother, and I need that contact with him. It's so important to me. They grow and learn so fast at his age, so any time away from him is just criminal."

In October 2015, Tom welcomed a child with actress Charlotte Riley, who he met on the set of an ITV adaptation of Wuthering Heights in 2009 and married in July 2014. During a May 2016 interview with Esquire, Tom opened up about the new baby, and though he didn't confirm the child's sex, it's been reported that the child is a girl. According to Tom, the sleep deprivation was the toughest part of adjusting to the new addition, especially since he began filming Taboo just weeks after his second child's birth. "If anyone else did that to you you'd have them up at the Hague for war crimes," he joked.

Tom and Charlotte's second child, a boy, was born in December 2018. A source reportedly told The Sun that the couple's chosen name, though Tom and Charlotte have never confirmed this themselves. In May 2020, Tom made a rare appearance with the toddler while running errands in London (though, of course, the child's face is blurred out in the published photographs).