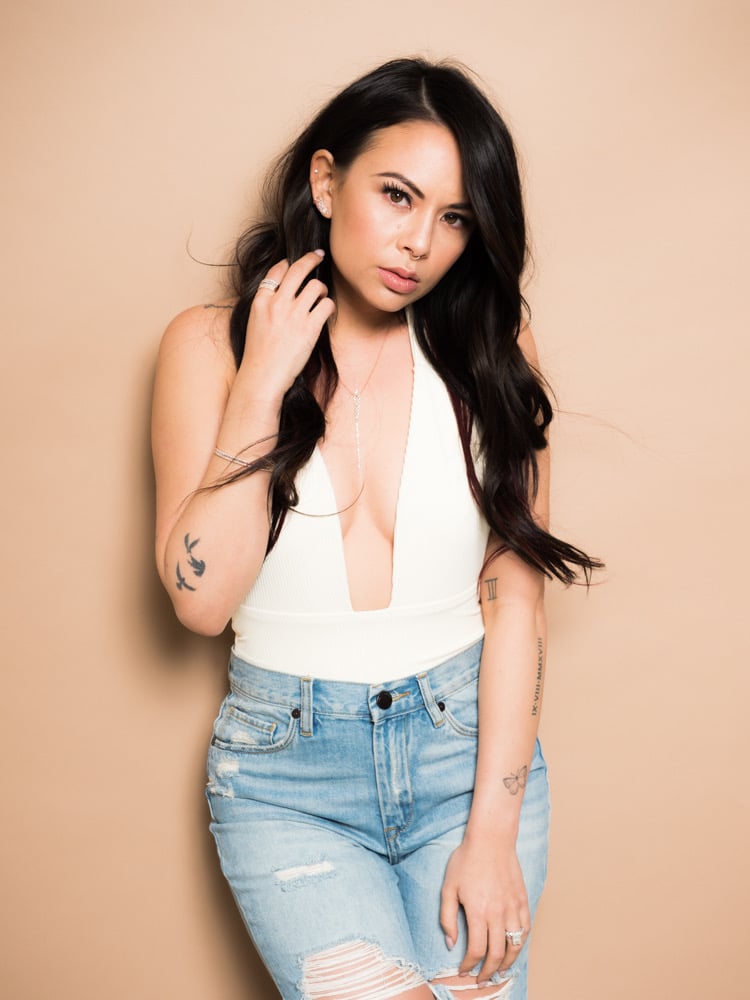 In addition to starring in some of our favorite franchises — Pretty Little Liars and To All the Boys I've Loved Before, to name a few — the wildly talented Janel Parrish also has some serious singing skills. So, of course, it makes sense that she's starring as a music manager named Gina in her latest film, Mighty Oak. A decade after losing her vocalist brother on the way to one of their gigs, Gina meets 10-year-old music prodigy Oak who inspires her to get her life back on track and reunite the band, this time with Oak as the new frontman. In celebration of the film (which is out now), we spoke with the actress for our Q&A series, Last Call. Read on for more about her time on set, her go-to Netflix show, the last book she read, and more!

POPSUGAR: What was your last day on the set of Mighty Oak like?
Sad! We only had 14 days to shoot the film, but we all became so close so quickly. There were definitely tears on the last [day] followed by a party.

PS: What's the last thing you texted?
"Tell Kleo mommy loves her" to my mom!

PS: What's the last thing you watched on Netflix?
Schitt's Creek. It's my go-to any time I want something fun to watch!

PS: What's the last thing you do before going to bed?
I put on a million face products.

PS: What was the last gift you received?
A bridesmaid proposal box from my best friend.

PS: What's the last thing you took home from a set?
A bunch of makeup from Mighty Oak. 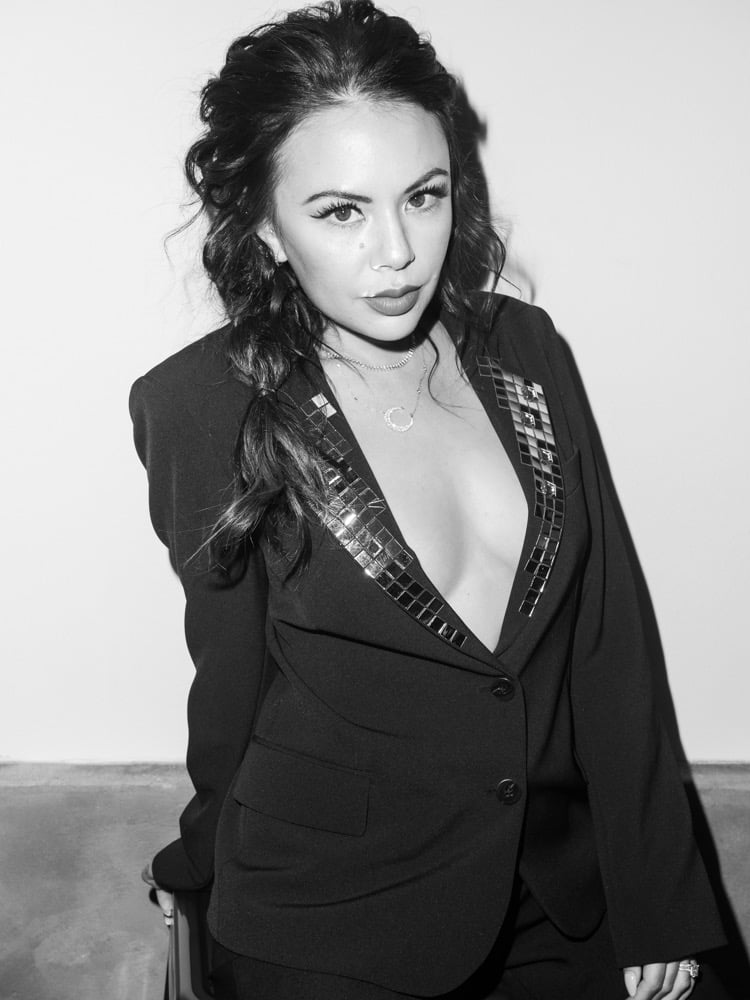 PS: What's the last beauty secret you learned that you always do now?
Translucent powder on top of your foundation. I never thought to use it, but it makes your makeup stay five times longer.

PS: What was the last song you sang in the shower?
"Rain on Me" by Lady Gaga and Ariana Grande.

PS: What's the last piece of advice you received that changed your life?
We can't control what happens, only our response to it.

PS: What was your last workout?
Running on the treadmill.

PS: What's the last book you read?
The Couple Next Door by Shar LaPena.

PS: What was your last audition like?
On tape from home!

PS: What's the last album you listened to?
Trip by Jhene Aiko.