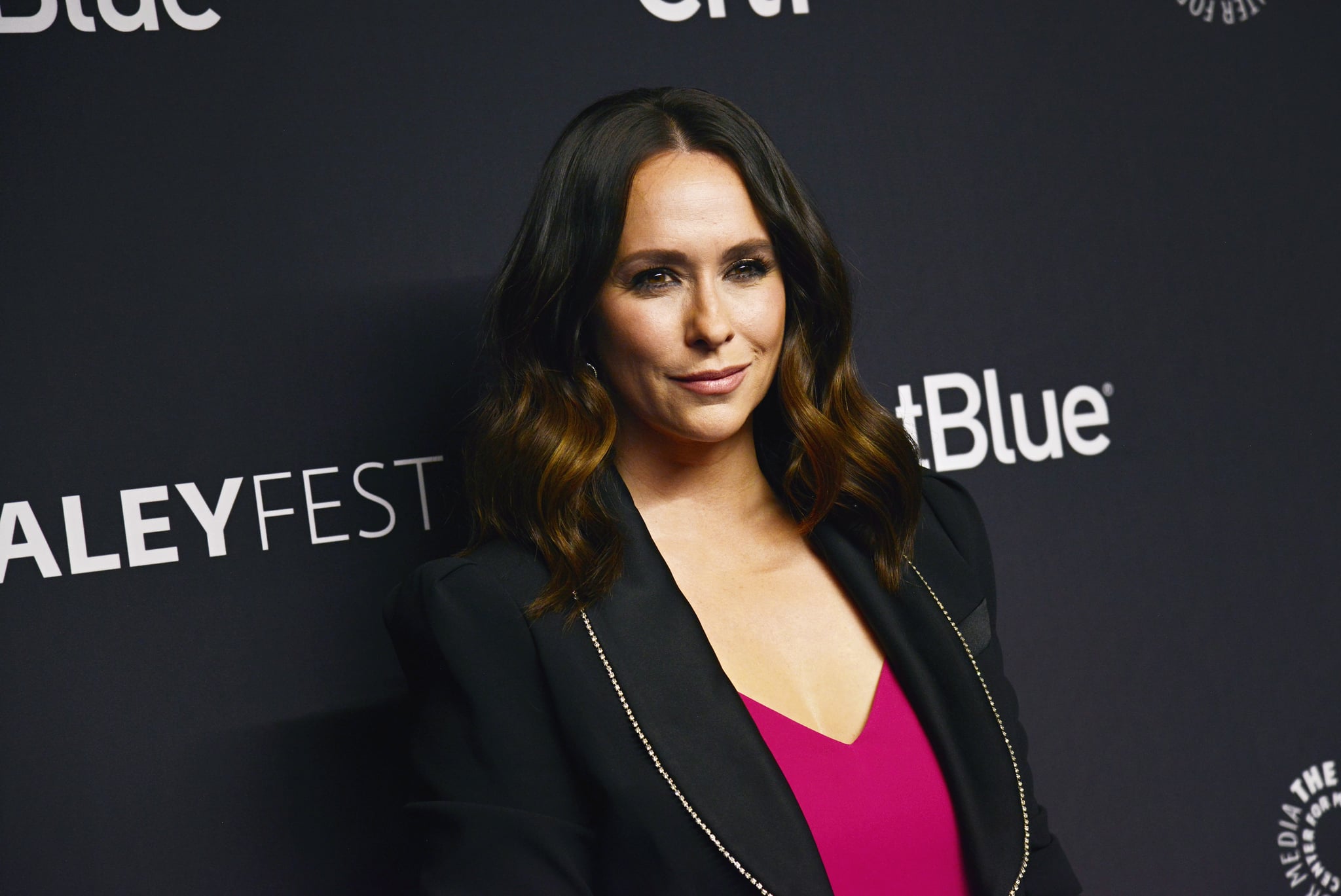 Jennifer Love Hewitt made a name for herself with films like Heartbreakers and I Know What You Did Last Summer, but the road to stardom certainly wasn't easy. In a recent interview with Vulture, the 42-year-old actress recalled the "incredibly inappropriate" and "gross" questions she used to get asked from the media in the early 2000s. "It's interesting, I just watched the Britney Spears documentary [Framing Britney Spears], and there's that whole section in there talking about her breasts," Jennifer said. "At the time that I was going through it, and interviewers were asking what now would be incredibly inappropriate, gross things, it didn't feel that way. I mean, I was in barely any clothing the whole movie. For some reason, in my brain, I was able to just go, 'Okay, well, I guess they wouldn't be asking if it was inappropriate.'"

"I laughed it off a lot of the time, and I wish maybe I hadn't."

Now, as an adult and a mother of two, Jennifer admitted that she looks back at that time with disgust. "It really started with I Know What You Did Last Summer, because that was the first time that I had worn a low top, and on Party of Five, my body was very covered," she explained. "At a press junket for I Know or I Still Know What You Did Last Summer, I remember purposely wearing a T-shirt that said 'Silicone Free' on it because I was so annoyed, and I knew something about boobs was gonna be the first question out of [reporters'] mouths."

Four years after I Know What You Did Last Summer, Jennifer starred as Page Conners in Heartbreakers, a movie that she "really worked hard in" to do a "good job," yet the media was still focused on asking her questions about her body. "I was really tired of that conversation," Jennifer said. "I remember one specific moment wishing that the acting had overshadowed all that — that for five minutes, they had said I was really great in the movie versus made a body comment." Looking back, Jennifer wishes she "had known how inappropriate that was" so that she could have defended herself or avoided those kinds of questions entirely. She added, "I laughed it off a lot of the time, and I wish maybe I hadn't."

It's been 20 years since Heartbreakers first premiered, and Jennifer is "really grateful that we're in a time where, hopefully, that narrative is going to change for young girls who are coming up now, and they won't have to have those conversations."