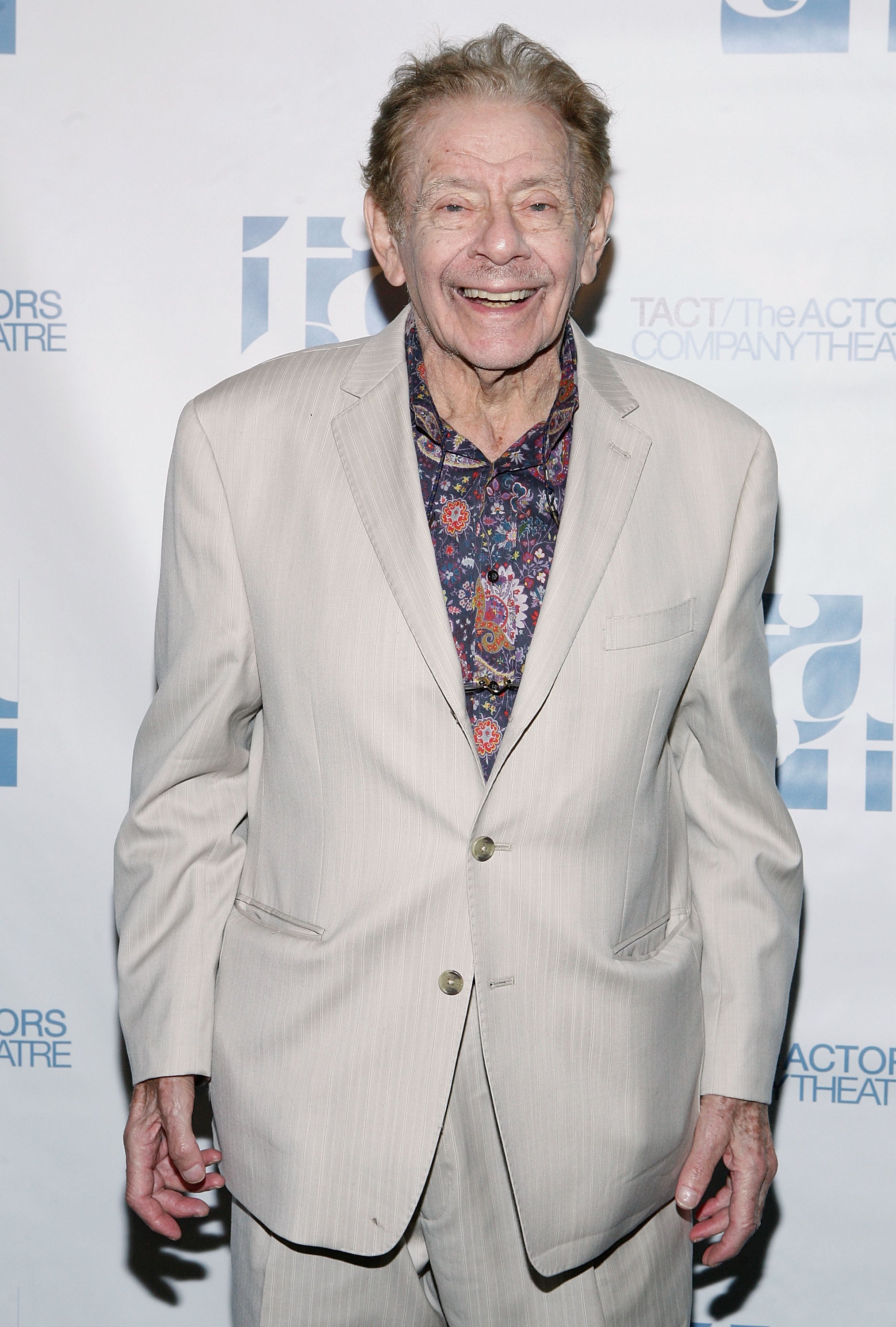 Actor and comedian Jerry Stiller has died at age 92. His son, Ben Stiller, confirmed the news on Twitter on Monday morning, writing, "I'm sad to say that my father, Jerry Stiller, passed away from natural causes. He was a great dad and grandfather, and the most dedicated husband to Anne for about 62 years. He will be greatly missed. Love you Dad."

Jerry's long career included several memorable roles, including those on Seinfeld and The King of Queens. He also starred alongside his son in Zoolander. The news of his death comes almost five years after his wife, Anne Meara, died in May 2015 at the age of 85. The two were married for over 60 years and had two children, Ben and Amy Stiller.