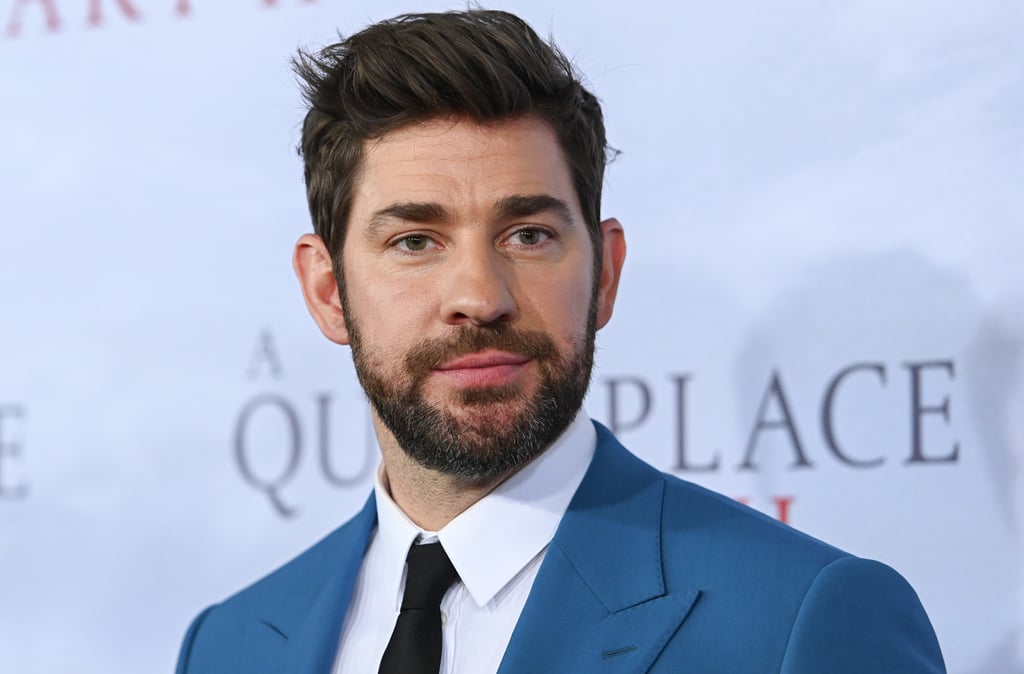 Ray of sunshine John Krasinski is here to spread a little more good news and positivity. On Friday evening, Krasinski hosted a virtual prom for high school students who are missing out on the face-to-face experience as a result of social-distancing orders. Unlike a traditional prom, John's had some very special guests, including Rainn Wilson, Billie Eilish, Chance the Rapper, and the Jonas Brothers!

John announced his plans to host the prom in a TikTok video on Friday, in which he joked that he'd be wearing a stained t-shirt and a hoodie as he DJed the virtual event. "Confused? Me too! For all you missing prom, I'm hosting this Friday night!" John said in the video. "That's right, class of 2020. I'm DJing your prom with some friends this Friday night 8 p.m. ET/5 p.m. PT!!"

John has also been hosting a weekly YouTube series called "Some Good News," where he shares heartwarming and meaningful stories to brighten your day. Named after the series, the SGN prom was in the works for a few days before thousands joined for a night of fun. "First of all . . . you're welcome," John captioned an Instagram post, in which he shared a photo of himself on his own prom night. "Second of all, I can't take it anymore how much you are all missing your prom. So let's do something about it! Let's have a #SGNprom!"