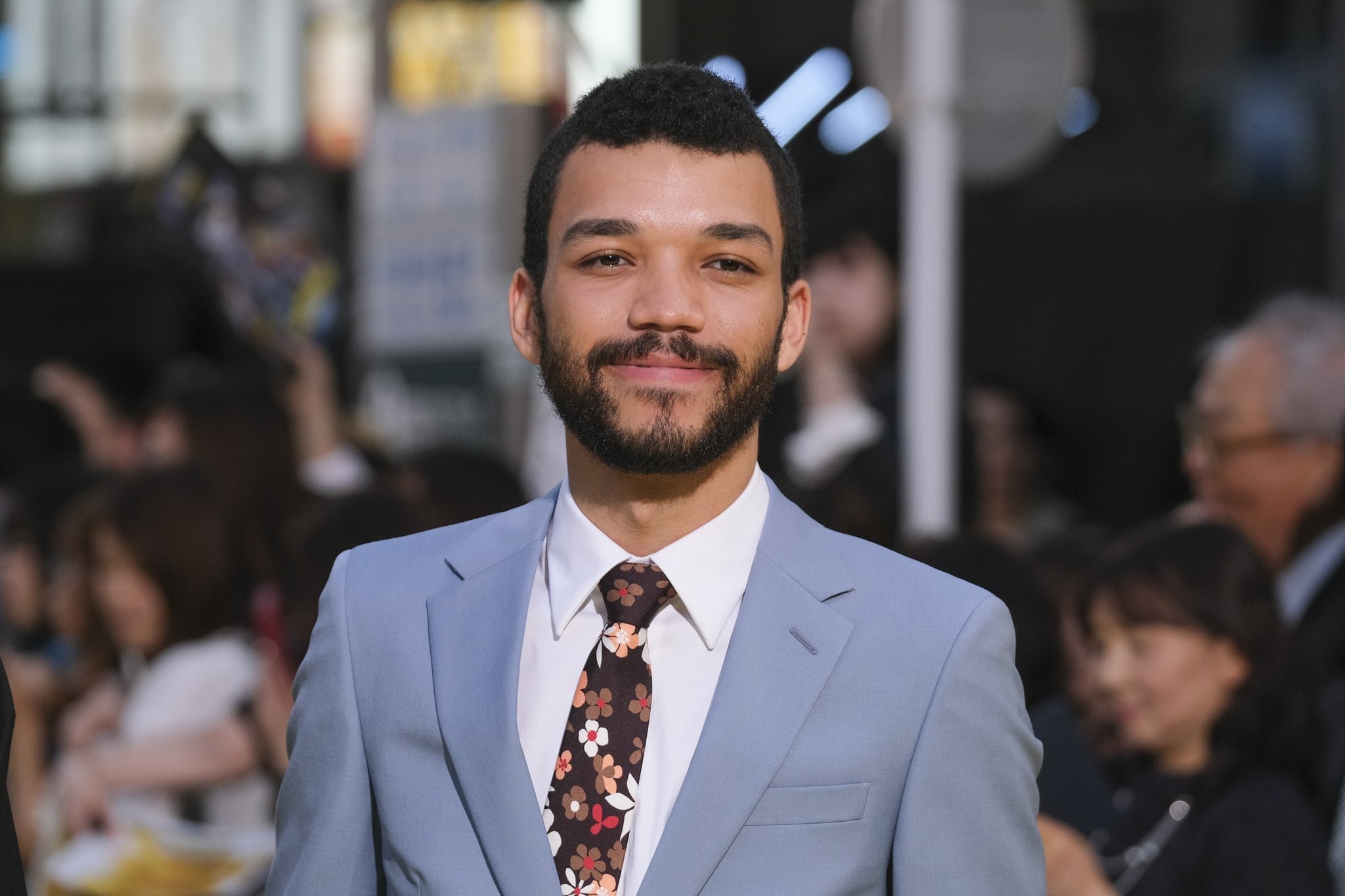 Justice Smith showed solidarity for Black queer lives and Black trans lives in a powerful call to action. On Friday, the 24-year-old All the Bright Places star opened up about his queer identity in an Instagram post about the importance of supporting all Black lives. He also shared that he's dating Queen Sugar's Nicholas Ashe. "@nckash and I protested today in New Orleans. We chanted 'Black Trans Lives Matter' 'Black Queer Lives Matter' 'All Black Lives Matter,'" Justice captioned a gallery featuring a clip from the march, as well as photos of him and Nicholas. "As a black queer man myself, I was disappointed to see certain people eager to say Black Lives Matter, but hold their tongue when Trans/Queer was added."

He went on to highlight the significance of acknowledging nuanced Black experiences. "I want to reiterate this sentiment: if your revolution does not include Black Queer voices, it is anti-black," he wrote. "If your revolution is okay with letting black trans people like #TonyMcDade slip through the cracks in order to solely liberate black cishet men, it is anti-black. You are trying to push yourself through the door of a system designed against you, and then shut the door behind you."

Justice also shared why supporting Black LGBTQ+ lives is pivotal in the fight for social justice. "It is in our conditioning to get as close to whiteness, straightness, maleness as we can because that's where the power is," he wrote. "And if we appeal to it, maybe it'll give us a slice. But the revolution is not about appeal. It is about demanding what should have been given to us from the beginning. What should have been given to black, queer, and trans individuals from the beginning. Which is the right to exist. To live and prosper in public. Without fear of persecution or threat of violence." He ended on a sweet note to Nicholas: "You've been my rock and guiding light through all of this and I love you so much. I know that on the other side of this Is change, though the fight is far from over."

After sharing the post, Justice took to Twitter to clarify language surrounding queerness and "coming out," writing, "Yo tf i didn't come out, y'all came in." His message prompted a supportive retweet from Janelle Monáe, who wrote, "THIS 🌈."

The actor's potent statements came amid worldwide calls for justice and accountability following the killings of George Floyd, Breonna Taylor, and Ahmaud Arbery. While the perpetrators in George's and Ahmaud's cases are facing charges, the officers involved in the killing of Breonna have yet to be arrested. Ahead, read Justice's Instagram post in full and learn more about how you can take action.