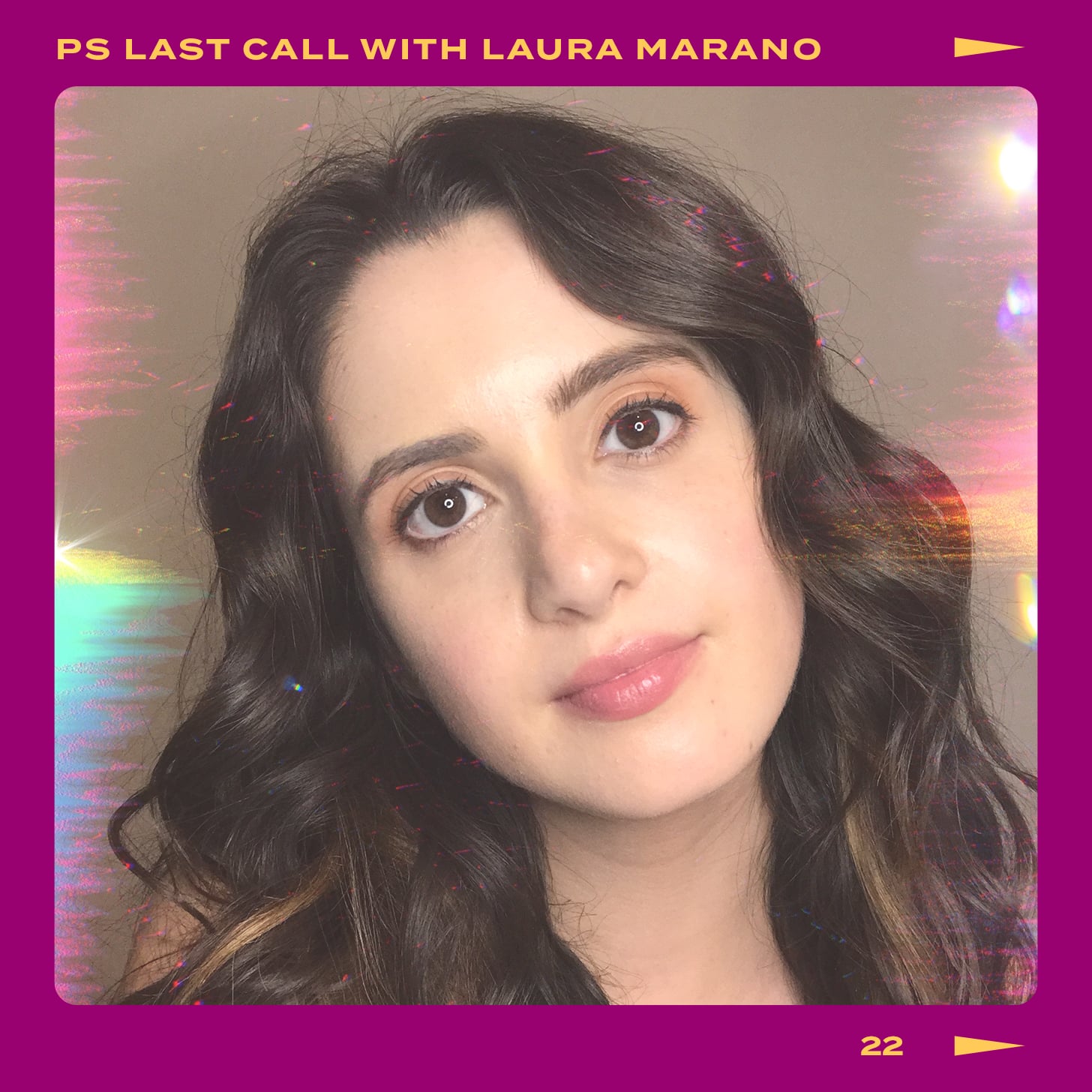 From her early days on Austin & Ally to her endless beautiful tracks — including her brand-new, just-released EP, You — fans can't get enough of Laura Marano. Now, she's starring opposite Robert De Niro in The War With Grandpa — a family comedy where she plays the sister of sixth-grader Peter who starts an all-out war with his grandpa when he takes over his bedroom. Ahead of the film's release on Oct. 9, we chatted with Laura all about the film, what she's been reading, the last time she was starstruck, and more!

What was the last day filming The War With Grandpa like?

My last day was on a soundstage because we had this big stunt/special effect we had to film. The whole shoot, I had been filming inside and outside an actual home, so the soundstage day felt kinda strange, but I also wasn't mad at the functioning air conditioning. We were filming in Atlanta during the summer, and let me tell you, there is a reason why the nickname "Hotlanta" came to be.

I texted exactly "Thank youuuu" to my tour manager. I know what you're thinking, and yes, even though I'm just doing a virtual tour, I actually and completely need a tour manager for that! I'm putting together four different shows right now, and if I didn't have him and a few other people on my team, I think my head could have literally exploded. Emphasis on literally.

Well, I actually heard a bit of this advice in high school, but it has recently been brought to my attention again: your time and energy is currency, and you only have so much to give. I'm the kind of person that wants to do everything, both professionally and personally. And more and more, I'm coming to terms with the idea that, like everyone, I don't have an unlimited supply of time and energy. To be honest, I think this past year has helped me a lot in realizing that fact.

Slippers. I'm not a barefoot kind of girl, you know? And don't get me wrong, I have slippers (I may have taken them from a movie I did a couple years ago), but it was time to get more.

Funny you should ask, because it happens to be a selfie for this interview!

My routine has changed a bunch, but now I play this words game right before I go to bed because, believe it or not, it actually puts my brain to sleep. 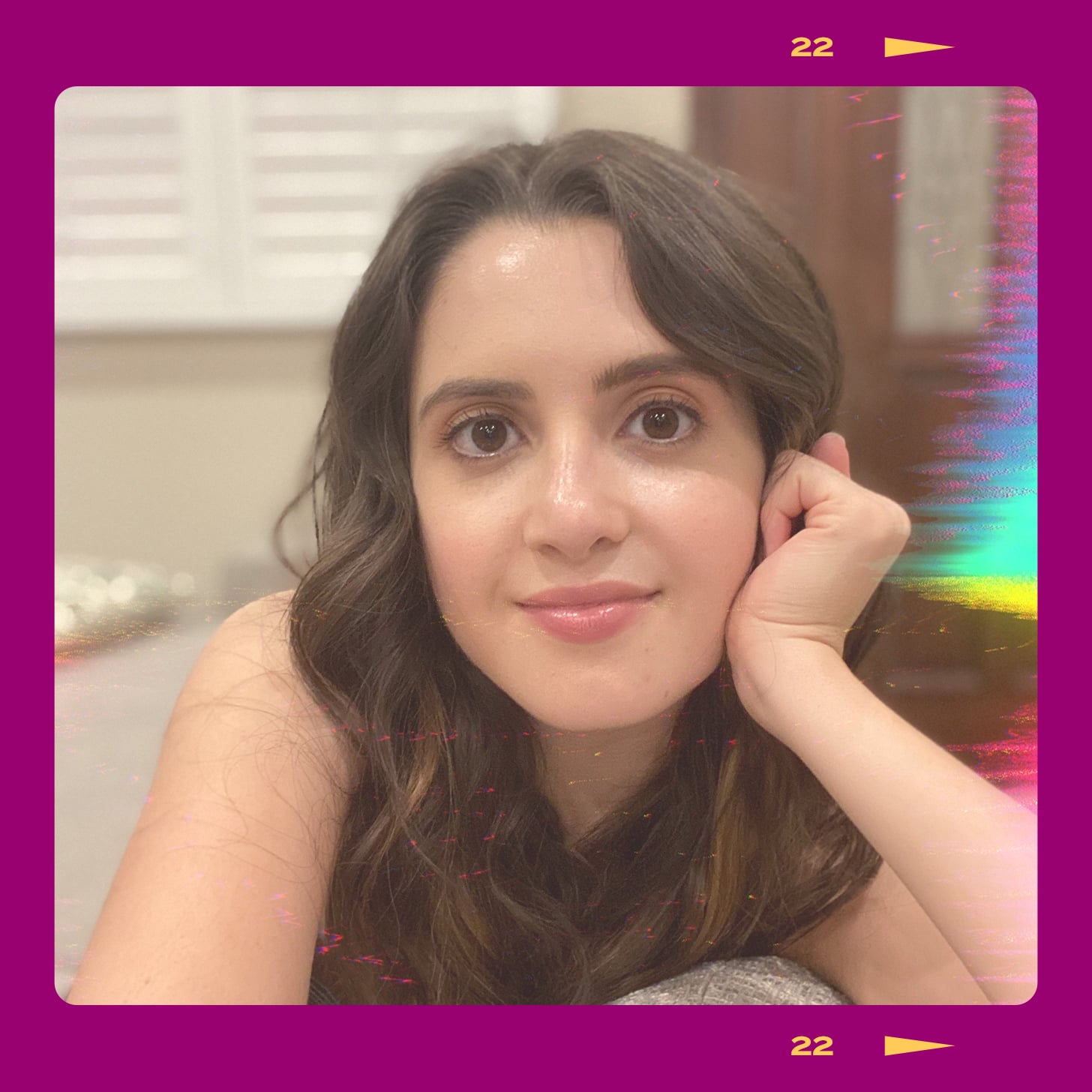 A few fans sent me gifts, and they actually sent it to me in April, but I just got them a couple weeks ago! They were so sweet! I got some clothes and an adorable chocolate-scented stuffed animal. What's not to love?

Yesterday morning! I wasn't amazing about working out in the beginning of quarantine, but now, I've definitely made more of a routine out of it. I try to work out at least four times every week, which is definitely sometimes a struggle, but I'm making it work!

I reread Jane Austen's Emma a month ago — Pride and Prejudice was on Netflix, and I watched it, and before I knew it, I was in a major Jane Austen mood. Literally binged the BBC adaption of Pride and Prejudice, watched Sense and Sensibility, and finally watched the new Emma. I regret nothing!

I'm obsessed with "Ok on Your Own" by Mxmtoon and Carly Rae Jepsen . . . I just keep playing it on repeat.

Honestly, I think it was those slippers. What can I say, they were comfortable slippers!

I know I really shouldn't be because I did a whole film with him, but when I just did press with Robert De Niro, it was just an unbelievably surreal moment. He's such a legend, and I don't think I'll ever get over doing a movie with him.

Last song you sang in the shower?

I will unashamedly say it was one of my songs, "Something to Believe In." Again, I'm doing this virtual tour, so I'm just trying to practice as much as I can, and that includes shower time.

Hm, I'm not a big online shopper, so the last eight months haven't been filled with too much fashion purchasing. My last great fashion buy was probably when I bought these amazing Marc Jacobs shoes. I actually rarely wear them out, but they've made quite a few appearances during photo shoots.

Catch Laura in The War With Grandpa when it premieres in theaters Friday, Oct. 9! 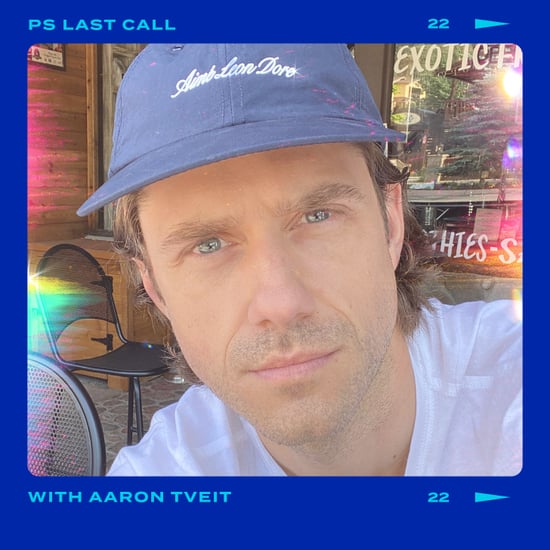 Aaron Tveit
Aaron Tveit Is Getting to Live Out His Musical Dreams on Apple TV+'s Schmigadoon!
by Kelsie Gibson 2 weeks ago 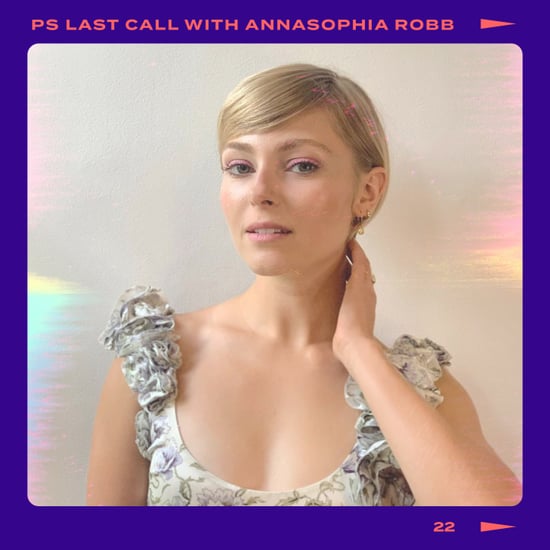 AnnaSophia Robb
AnnaSophia Robb Is Just as Intrigued and Horrified by Dr. Death as the Rest of Us
by Grayson Gilcrease 2 weeks ago 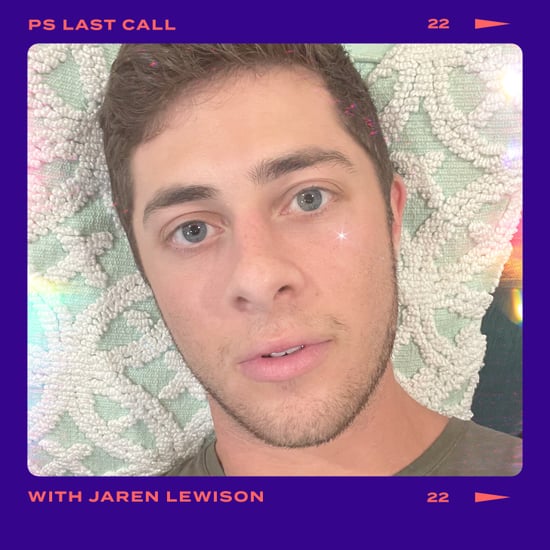 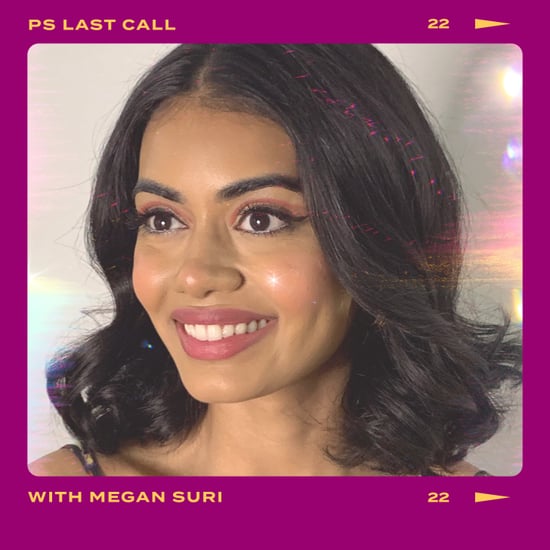 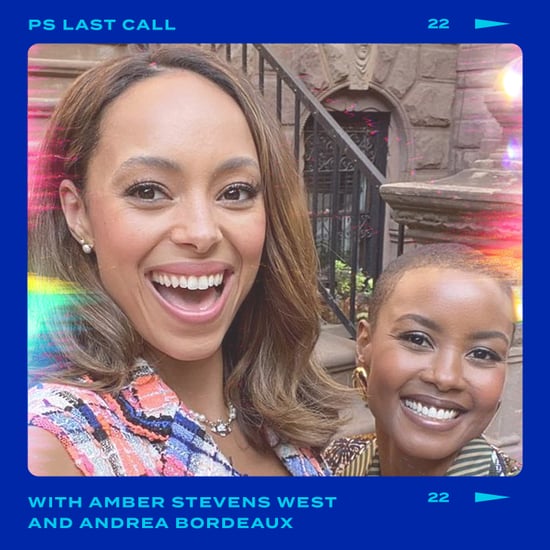 TV
Run the World: Amber Stevens West and Andrea Bordeaux Dish on Their Friendship Off Screen
by Kelsie Gibson 2 weeks ago