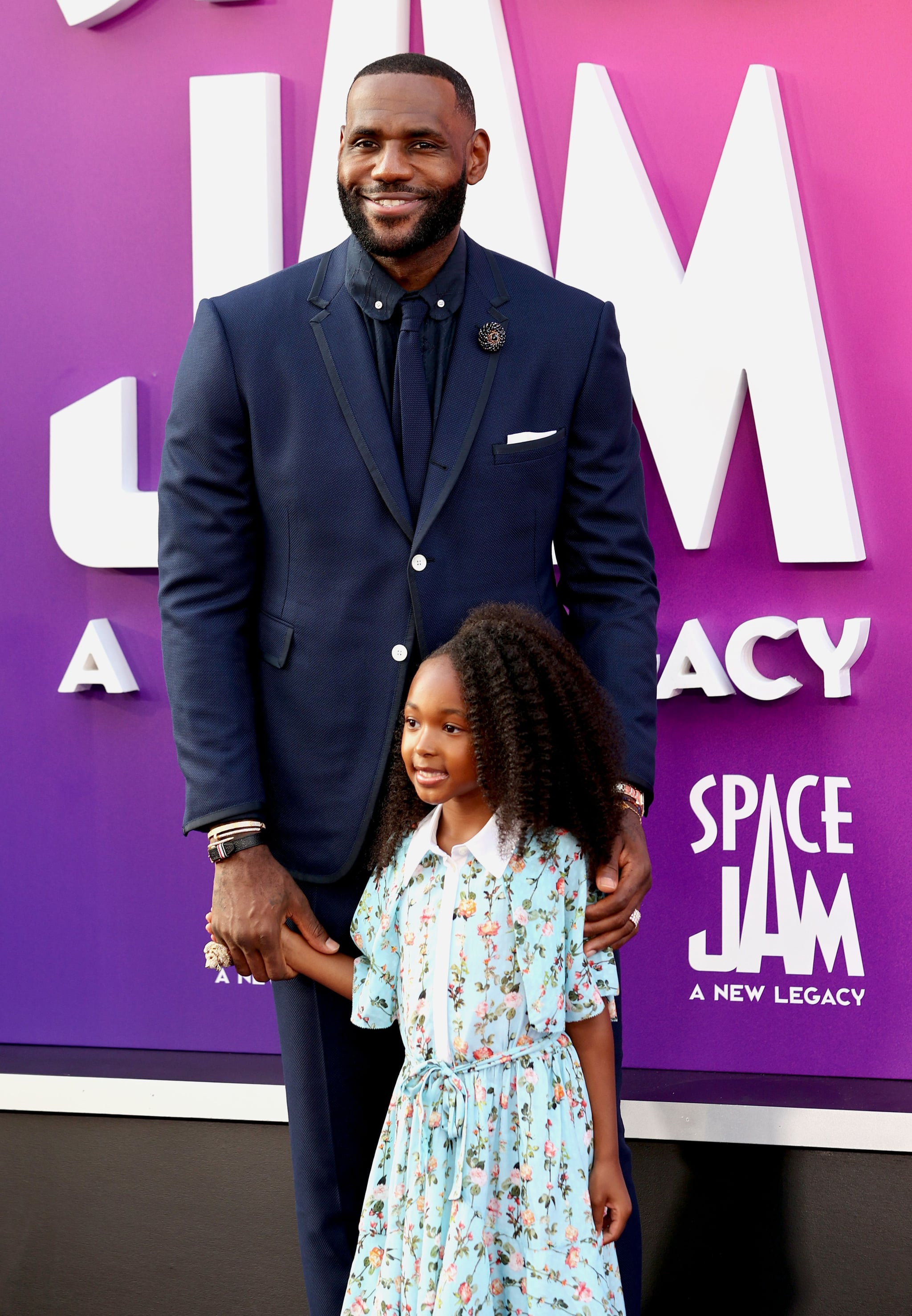 When your parents are LeBron and Savannah James, you've naturally got a sense of style in your genes, as well as some serious agility. Zhuri James is just 7 years old, but she's already treating the backyard like her own personal runway.

On Aug. 17, LeBron posted a video of his daughter's catwalk on Instagram. "I'm officially DONE!!!!! It's OVER for me!!" he wrote with a series of shouting and heart-eye emoji, adding "#MyBabyZ #MamiFace." Zhuri showed off her impressive model-like walk while wearing a zebra-print romper, a black denim jacket with the collar slightly popped, and light-green sunglasses that added a bit of color to the look. We have to applaud how she matched a clear, beaded purse with her clear midi heels. Consider us impressed, Zhuri!

While her brothers, 17-year-old Bronny and 15-year-old Bryce, are definitely following in their father's footsteps and pursuing basketball, Zhuri has been an avid fashionista for quite some time. Not only have we seen her put together chic, casual outfits on her Instagram account, but she's also hosted a fashion show and even dressed as Cher Horowitz from "Clueless" for Halloween in 2018.

Related:
Serena Williams Says "Nothing Is a Sacrifice For Me When It Comes to" Daughter Olympia

From Zhuri modeling at home to Bronny and Bryce playing basketball together, LeBron is always the ultimate hype man for his children. "Man I'm literally watching Bronny and Bryce on the court together for the first time in a game situation!! This is INSANE!! I'm EMOTIONAL AF!! WOW," he tweeted after watching his sons play together during their summer league.

It's currently the off-season for LeBron, but after 19 years in the NBA, he's showing no signs of slowing down. The same day that he gushed over Zhuri being a fashionista, it was announced that he'd signed a two-year, $97.1 million contract extension, making him the highest-earning player in NBA history.

Watch Zhuri flaunt her modeling skills in LeBron's post below. 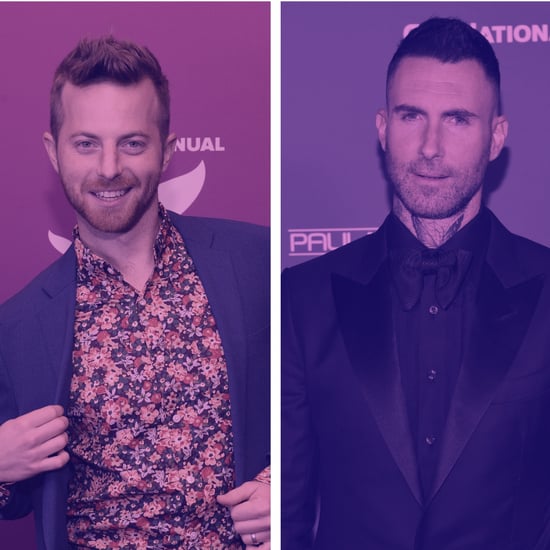 Celebrity News
No More Mr. Wife Guy: The Problem With Idolizing the Bare Minimum
by Melanie Whyte 13 hours ago