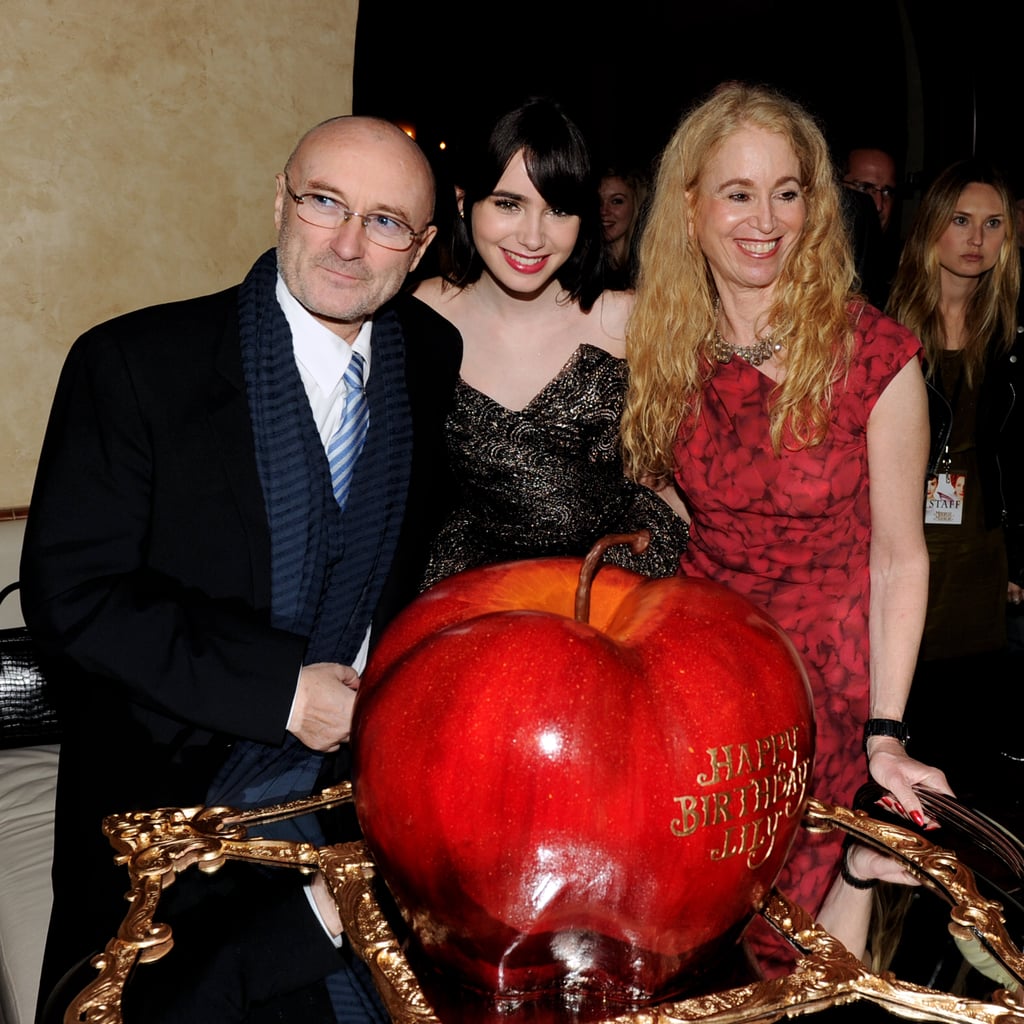 Lily Collins Has a Famous Dad, but Says She Doesn't Use His Name as a "Free Pass"

Lily Collins is a star in her own right as the anchor of Netflix's "Emily in Paris," but she's also Hollywood royalty on account of her famous parents: Phil and Jill Collins. That's right, Lily is the daughter of the legendary musician/Genesis frontman and the American socialite. The 33-year-old maintains a close bond with her mother and consistently pens sweet birthday messages to her father every year, but she didn't always have the best relationship with the latter.

In 2017, Lily wrote a memoir titled "Lily Collins Unfiltered: No Shame, No Regrets, Just Me" where she, for the first time publicly, talked about how her father wasn't around much when she was a kid. "Because my dad was often gone, I never wanted to do anything that would make him stay away even longer," she wrote, per People. "I became extra careful about what I said and how I said it, afraid he'd think I was angry or didn't love him. And the truth is, I was angry. I missed him and wanted him there."

The "Emily in Paris" star concluded her open letter by clearing the air, adding, "I forgive you for not always being there when I needed and for not being the dad I expected. I forgive the mistakes you made." The two appear to be in a much better place today, per Lily's Instagram page.

Despite having a famous dad, Lily recently denied using nepotism to her advantage and said she never wanted to have a leg up on others in the industry on account of her father's reputation. "It was out of the question that people would think that I use a free pass thanks to my name," she told Vogue France in her December 2022/January 2023 cover story, per ET Canada. "I'm proud of my dad, but I wanted to be me, not just his daughter. For that, I was ready to wait to break through."

Scroll ahead to learn more about Lily's parents and see their sweet family photos.