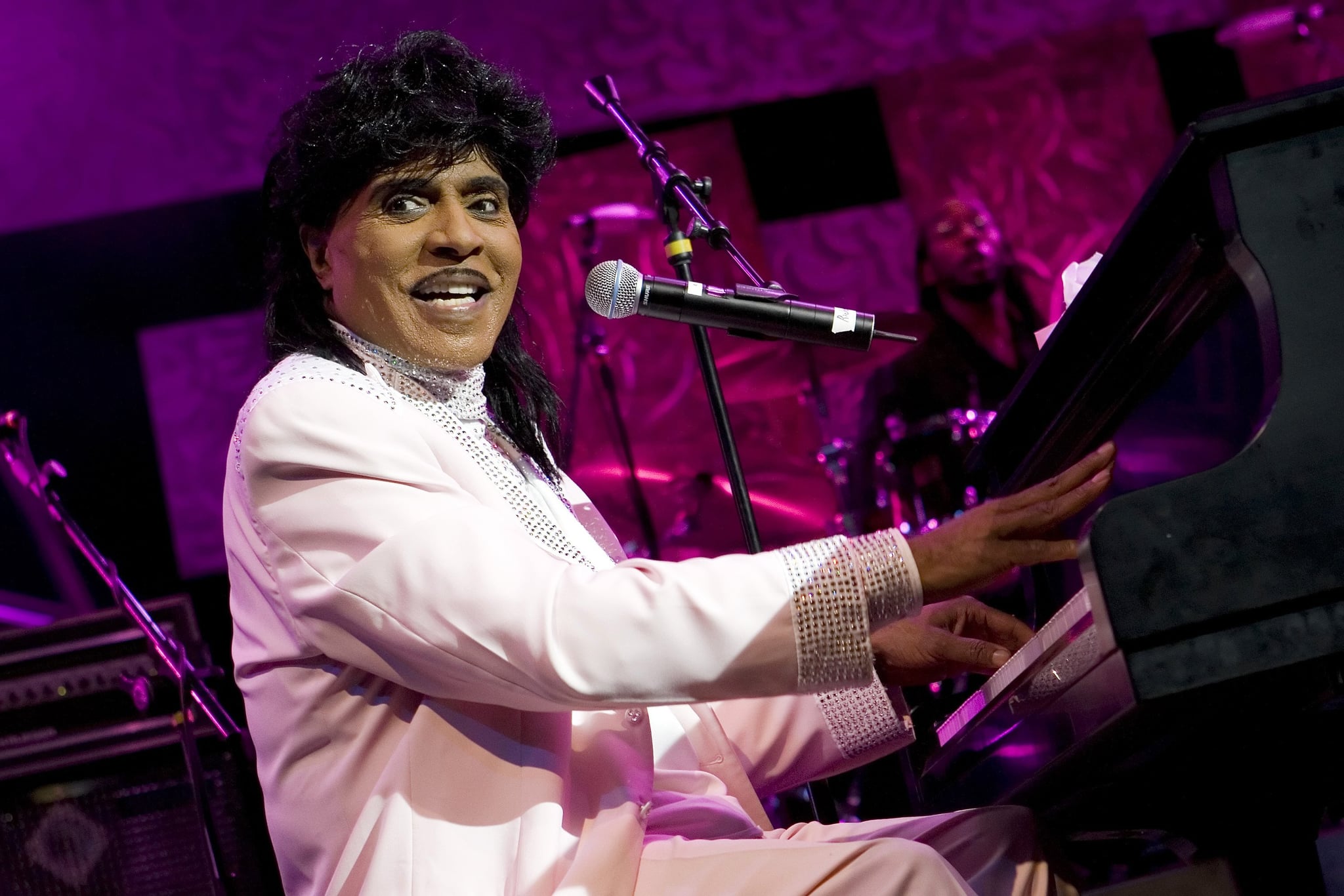 Little Richard has died from bone cancer, People confirmed on Saturday. He was 87. The legendary musician, born Richard Wayne Penniman, is known as a founding father of rock and roll. Throughout his career, the singer and pianist delivered a prolific collection of hits, such as 1956's "Tutti Frutti," "Long Tall Sally," and "Rip It Up," as well as 1958's "Good Golly, Miss Molly." Many of his classic tunes were covered by iconic artists, including The Beatles, The Everly Brothers, and Elvis Costello. Little Richard is survived by his son, Danny Jones Penniman.