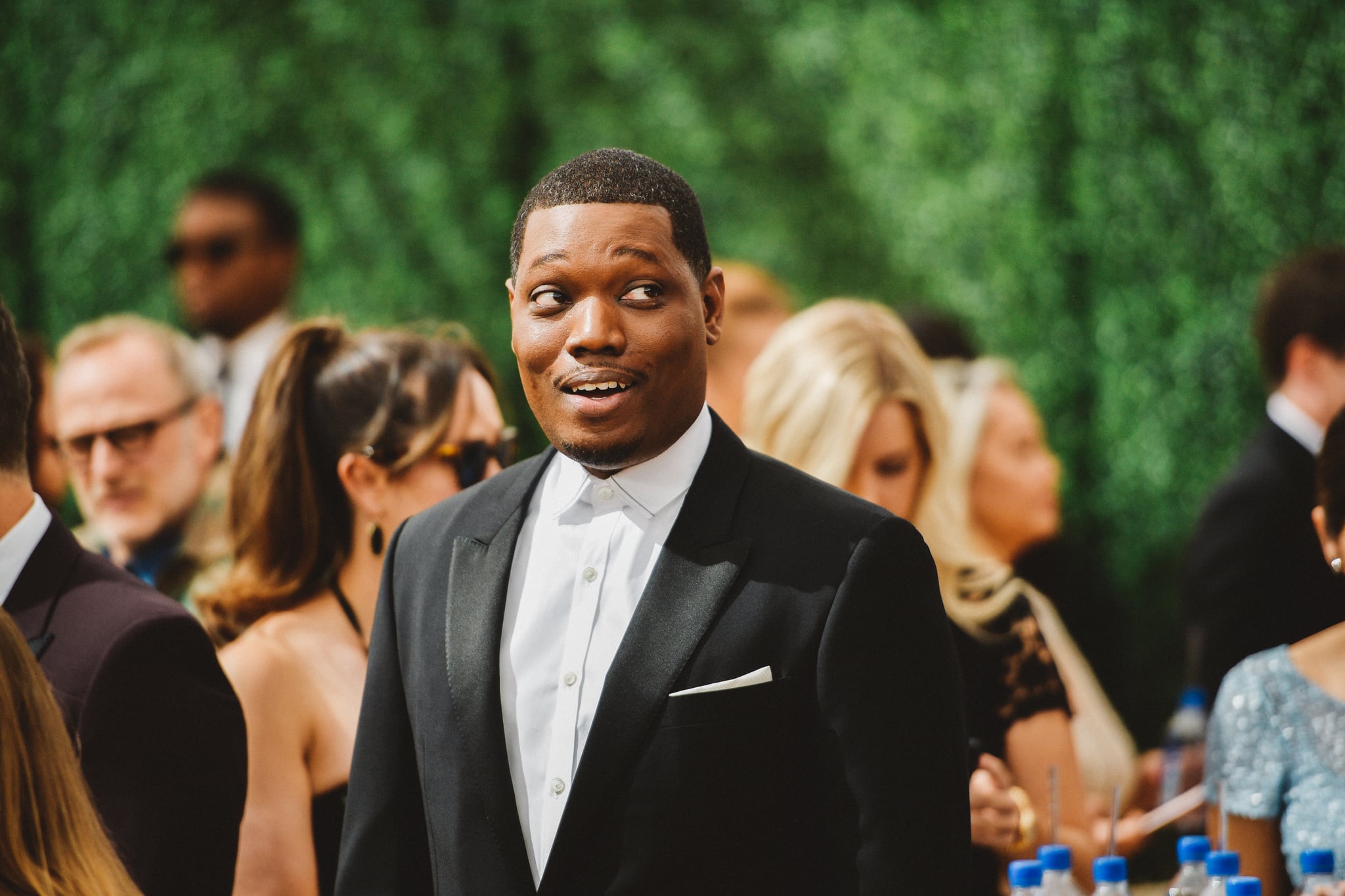 Saturday Night Live comedian Michael Che has joined the ranks of celebrities giving back in response to COVID-19. Earlier this month, Michael announced that his grandmother had died due to complications from coronavirus. While other celebrities are participating in the All In Challenge, Michael is honoring his late grandmother's memory by paying one month's rent for all 160 residents in her former building. In an Instagram post on Wednesday, he called upon New York City Mayor Bill de Blasio, New York Governor Andrew Cuomo, and (in Michael Che style) Diddy to follow in his footsteps and help the people of New York City.