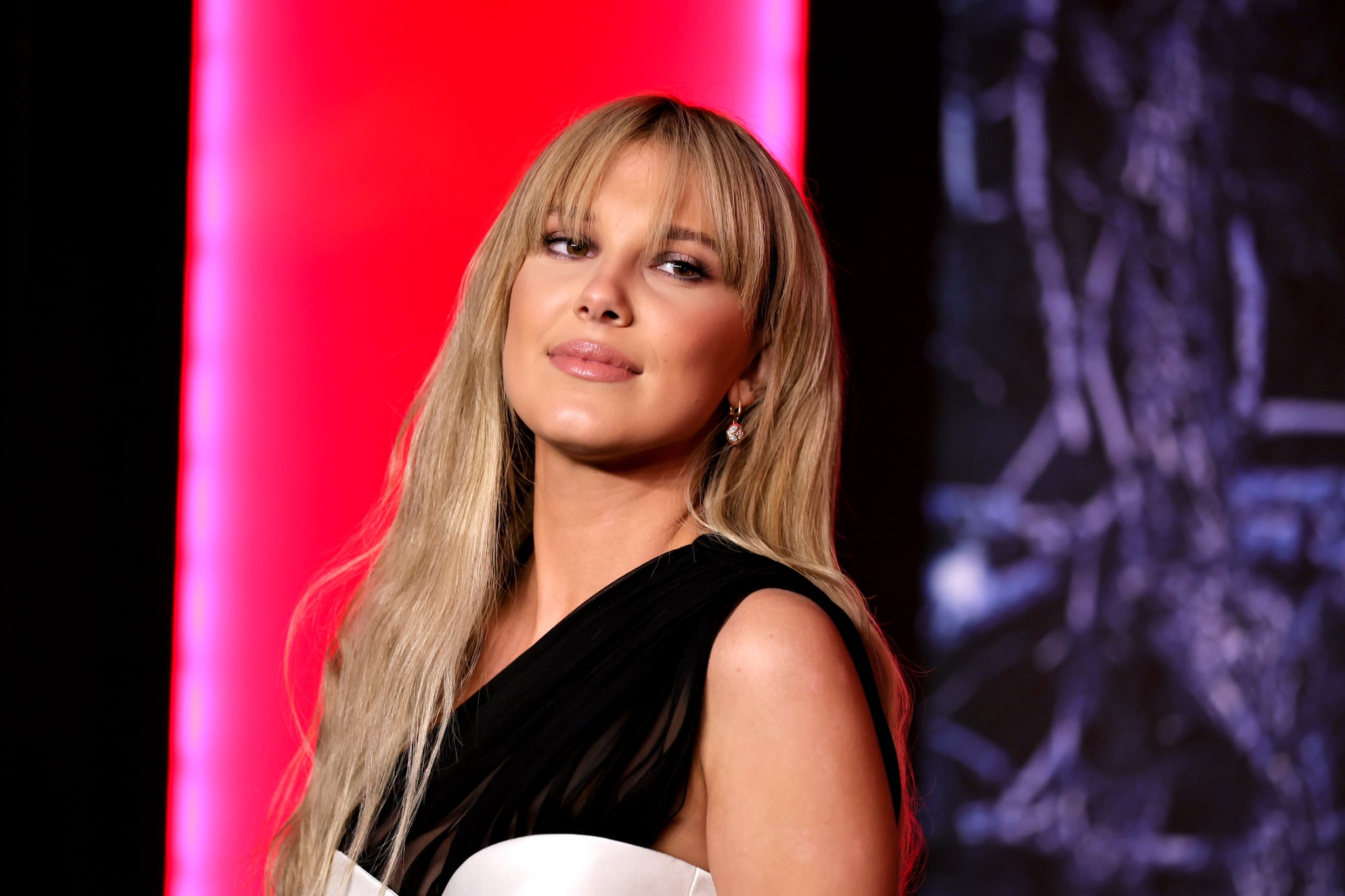 Millie Bobby Brown has already spent years dealing with the intense pressures of fame, all since taking on the role of Eleven in Netflix's "Stranger Things." In the past, the 18-year-old star has been transparent about how she handles life in the spotlight and its detriment (case in point: the hypersexualization she's endured since coming of age). However, in her September cover interview for Allure, Brown gets candid about how people's perception of her has impacted the way she views herself.

"It helped to be able to understand that I don't need to be anything they said that I need to be."

Related:
Millie Bobby Brown Opens Up About Being Hypersexualized

For Brown, the downside to fame largely stems from the bullying she's experienced on social media — which includes threats, hate messages, and NSFW notes from older men. In the cover story, Brown revealed that she doesn't have any social media apps on her phone, and her Facebook and Instagram pages are managed by someone else (she previously deleted Twitter and TikTok). The only way she directly communicates with her fans now is via blog posts, mainly because, she said, "Nobody can comment."

In addition to therapy, Brown said that her family and friends have also helped her become more comfortable with being herself in the public eye. "It helped to be able to understand that I don't need to be anything they said that I need to be," she added in her interview. "I just have to develop within myself. That's what I did. That's what I'm doing."

Miles Teller
Miles Teller Recalls Breaking Royal Protocol With Will and Kate: "I Felt the Vibe"
by Chandler Plante 22 hours ago 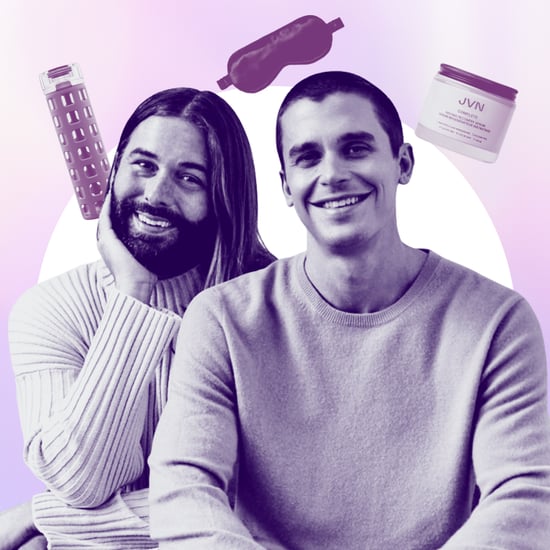