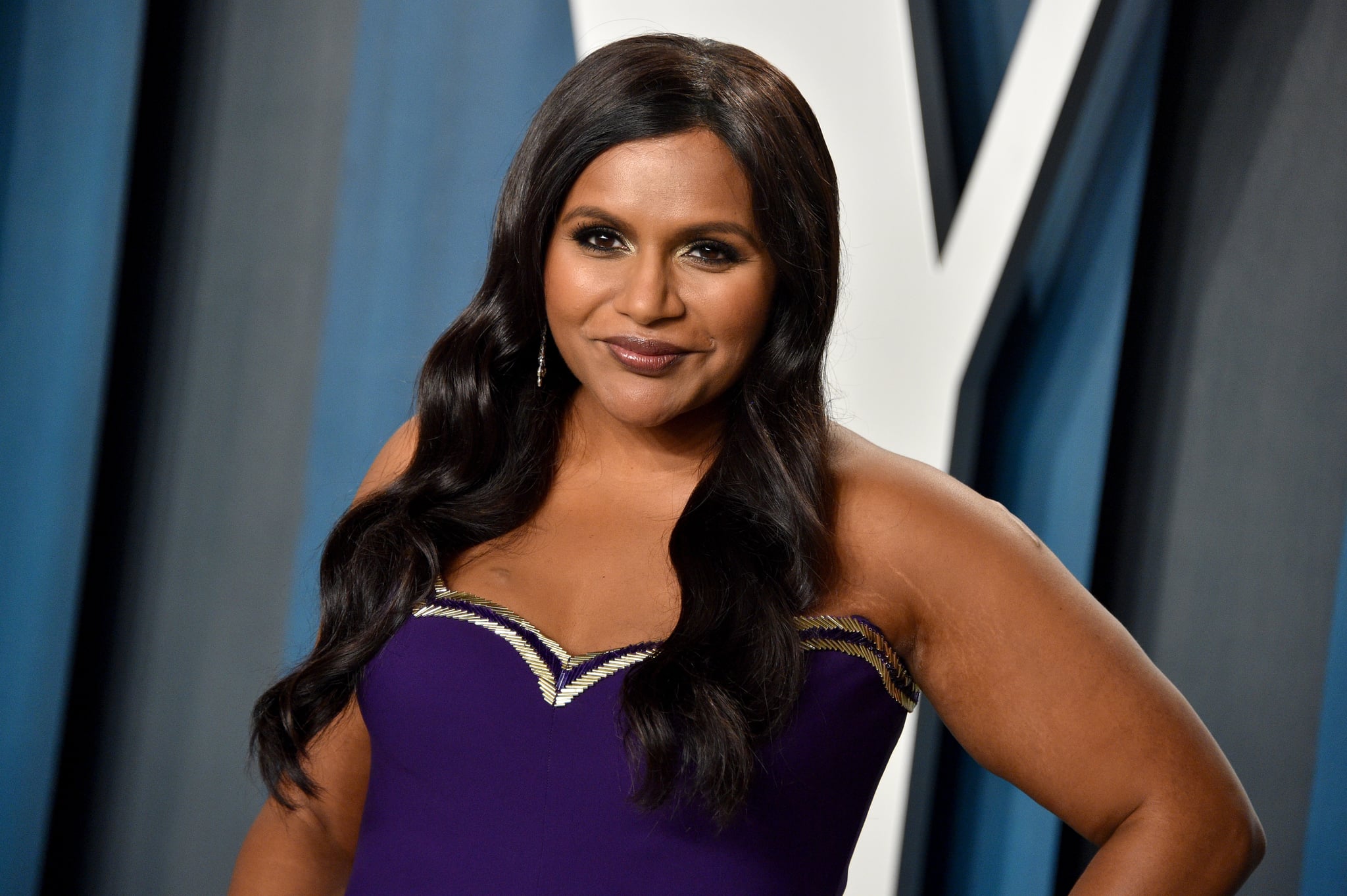 Mindy Kaling is now a mother of two! The actress and writer announced that she secretly welcomed her second child back in September, during an appearance on The Late Show With Stephen Colbert Thursday night. After previously teasing some "big news," she revealed she gave birth to a baby boy named Spencer on Sept. 3. "I'm telling it for the first time now," she said. "It feels so strange . . . This is news to a lot of people, it's true!"

Mindy is already a mom to Katherine Swati Kaling, who was born on Dec. 15, 2017, and was named after Mindy's late mother, Swati Roysircar. Her surprise announcement comes just after the release of her second book, a collection of essays titled Nothing Like I Imagined (Except For Sometimes). Check out her sweet announcement below. Congratulations to Mindy!

.@mindykaling joins @StephenAtHome on #LSSC tonight and she has the best kind of news:

Celebrity Instagrams
Adrienne Bailon and Israel Houghton Welcome a Baby Boy: "He Is Worth Every Tear"
by Eden Arielle Gordon 16 hours ago

Celebrity News
Florence Pugh Confirms Split From Zach Braff, Says She Gets "a Lumpy Throat When I Talk About It"
by Lindsay Kimble 20 hours ago

Celebrity News
Anne Heche's Upcoming Movies and TV Shows, From "The Idol" to "Girl in Room 13"
by Eden Arielle Gordon 2 days ago