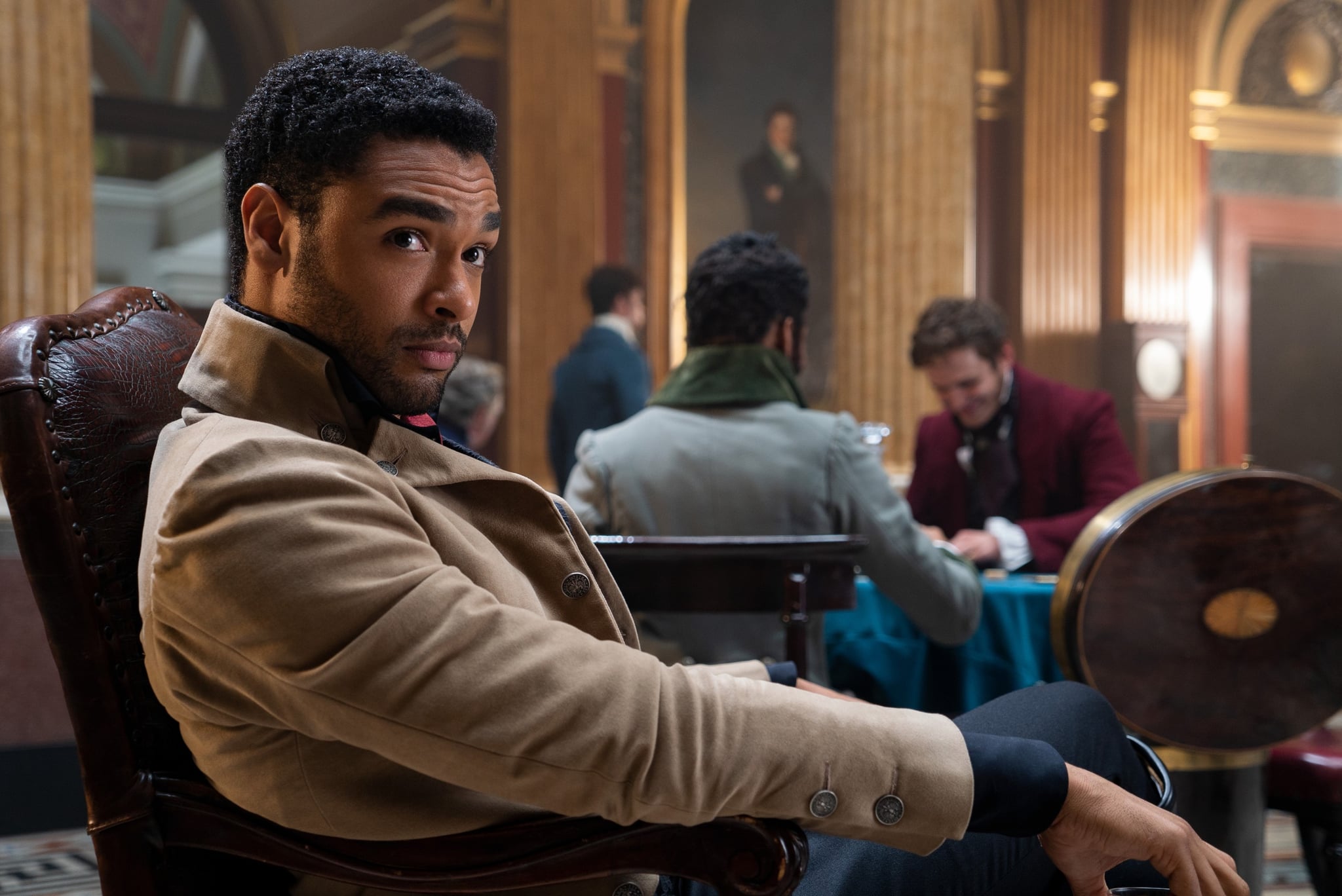 When Regé-Jean Page announced that he wouldn't be returning for the second season of Bridgerton, fans collectively lost their minds at the thought of the show continuing without Netflix's newest heartthrob. Page is hardly the first actor to build a huge fan base after hitting Netflix though, and on this week's episode of Not Over It, we're digging into the trope of the "Netflix boyfriend" — how actors like Noah Centineo skyrocketed to stardom, what they did with their newfound fame, and why we can't seem to resist their onscreen personas. 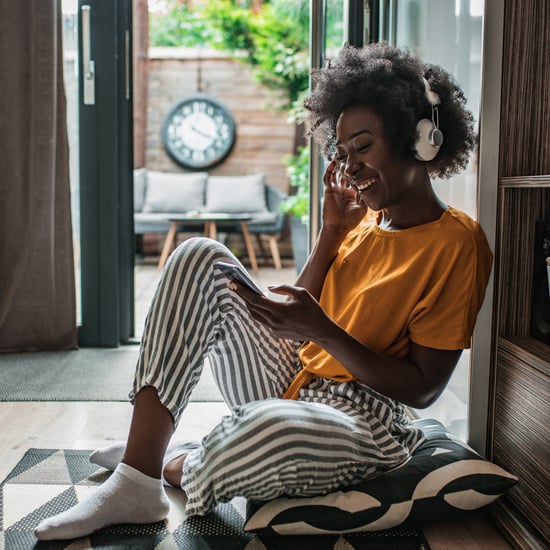 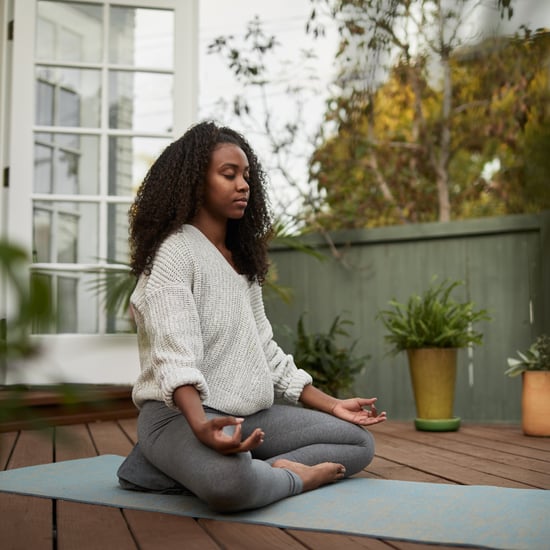 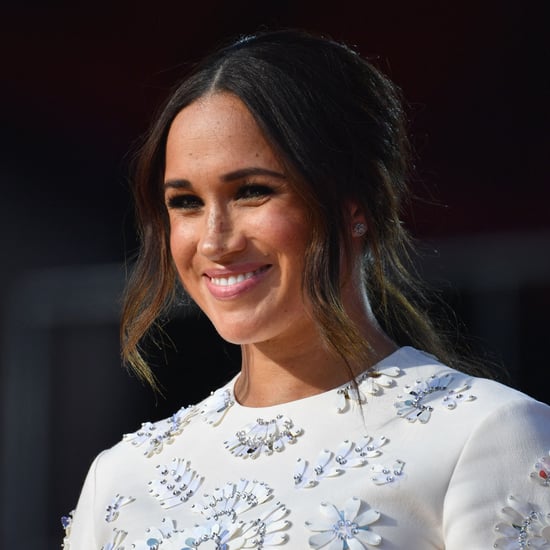 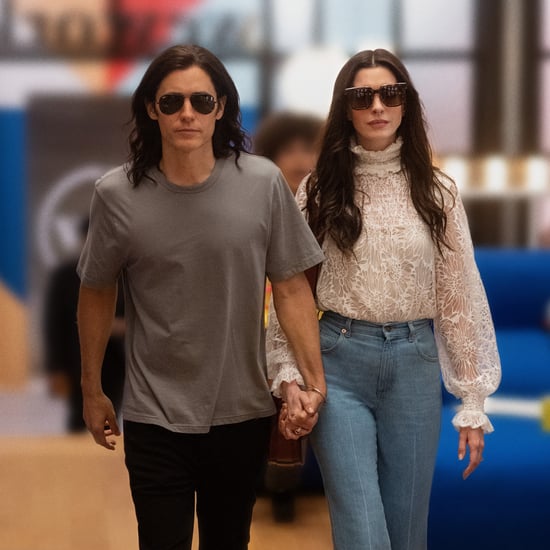