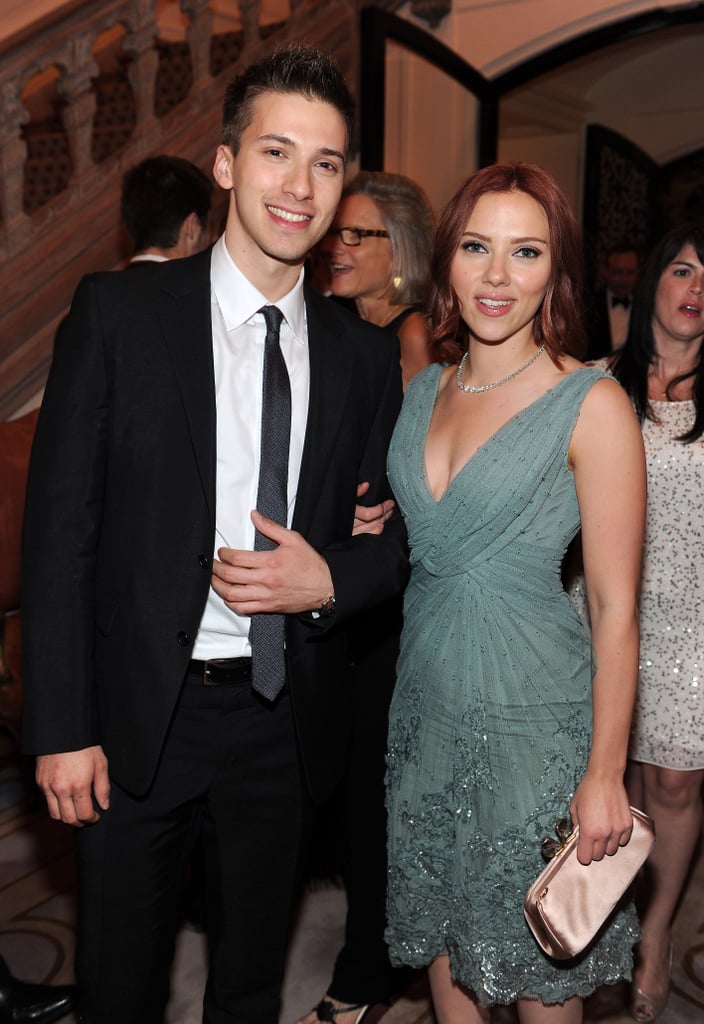 Scarlett Johansson's twin brother, Hunter, was born three minutes after her and often accompanies her to industry events (she even brought him as her date to the Golden Globes back in 2005). Both Johansson twins have an interest in politics — Scarlett was a noted supporter of Barack Obama, and Hunter served as a campaign adviser for the former president in 2008.