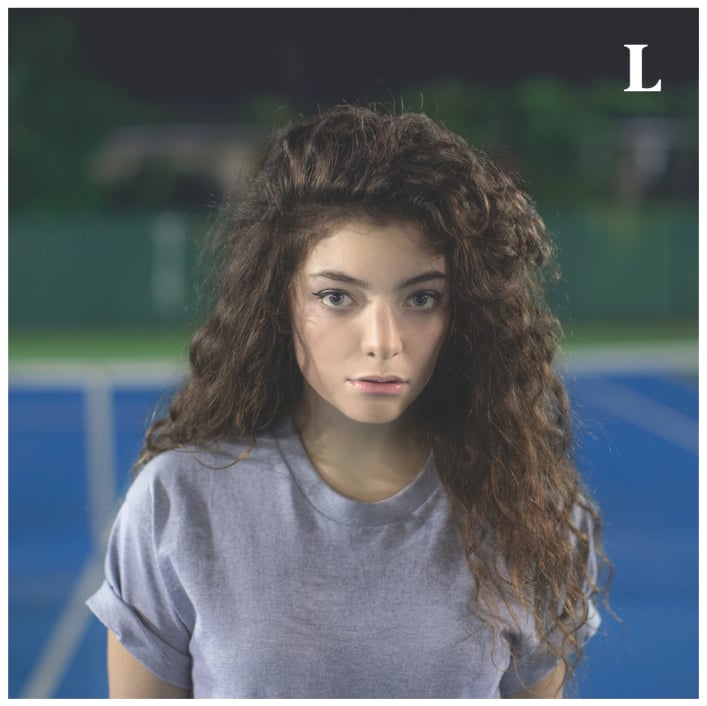 Lorde's single "Royals," which pokes sarcastic fun at materialistic rap and pop songs about partying and bling, is setting her apart from her fellow teen musicians on the charts — and setting records. "Royals" is the first single from a female solo act to crack the Billboard alternative charts since Fiona Apple had a No. 4 hit with "Criminal" in 1997.

The New Zealand teen, whose real name is Ella Yelich-O'Connor, was signed to a development deal with Universal Records when she was just 12 years old. Her alternative, wise-beyond-her-years bent is clear in her influences; she counts Bon Iver, poet T.S. Eliot, and The Smiths among her inspirations.

Rege-Jean Page
Regé-Jean Page Is Apparently the World's Most Handsome Man, According to Science
by Joely Chilcott 3 days ago