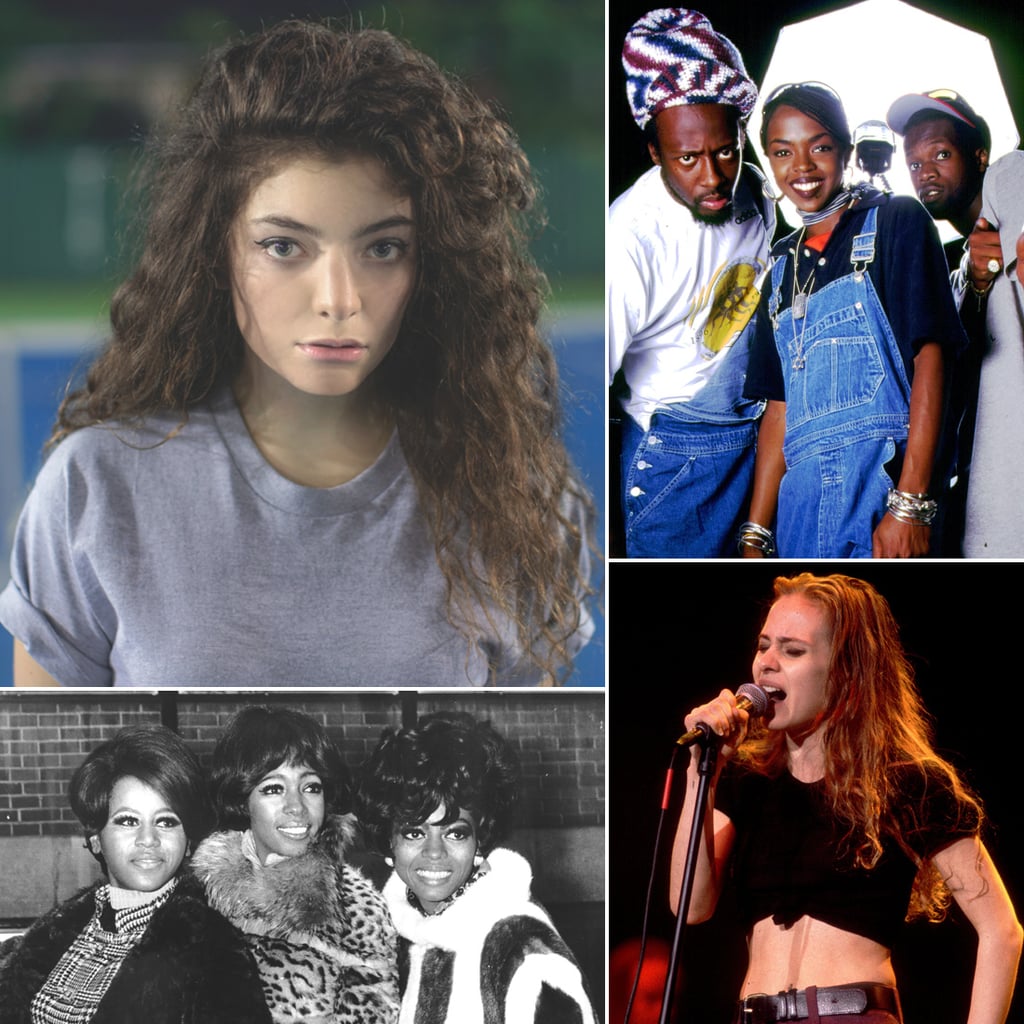 10 Teen-Girl Musicians Who Had Talent Beyond Their Years

Nearly three years ago, Lorde's debut album, Pure Heroine, put the New Zealand phenom on the music map — in large part because her sultry voice and witty songwriting belied the fact that she was just 16 years old. She isn't the first teenage girl with extraordinary talent to make her mark in the music world. The '60s ushered in the rise of the girl group, the '90s uncovered youthful indie stars, and the decades in between saw several young women with memorable voices and musical maturity find places on radio playlists — and in serious record collections — everywhere.

Read on for more on Lorde and nine other notable female recording artists who accomplished big things before their 20th birthdays.

Celebrity News
From Spitgate to the Oscars Slap, the Most Shocking Celebrity Moments of 2022
by Victoria Edel 1 day ago