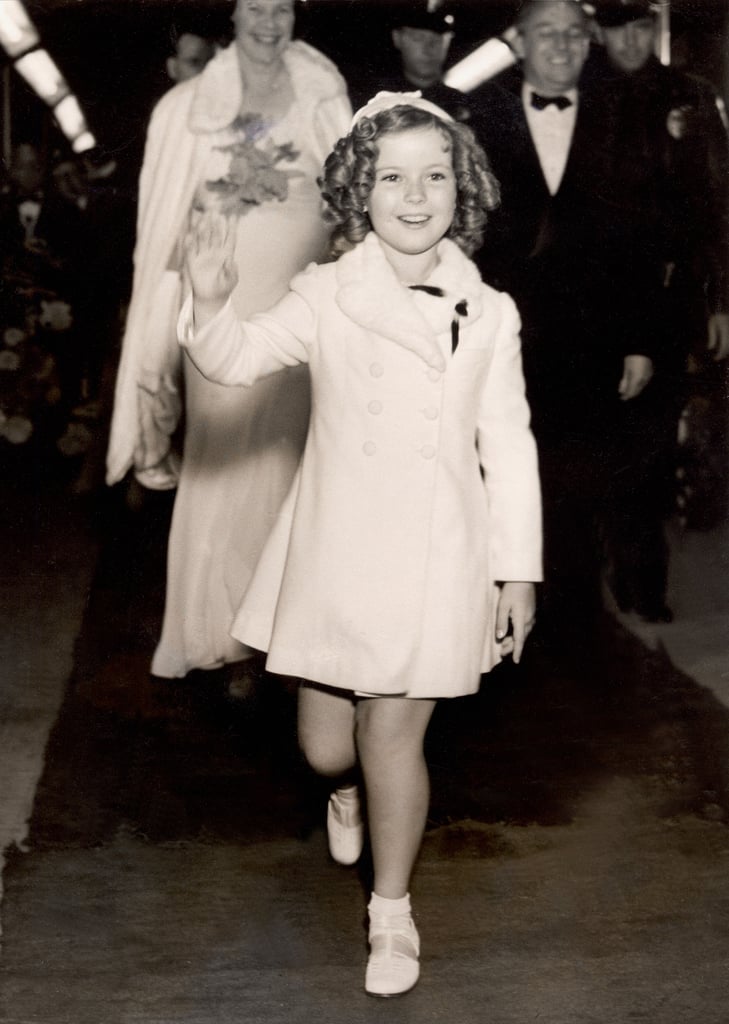 Shirley officially retired from film on Dec. 16, 1950, following a string of movie flops during her late teens and early 20s. Shortly before her retirement, Shirley met her second husband, Charles Alden Black, a conservative Navy officer and son of James B. Black, the president of Pacific Gas and Electric. The two were married on the same day that Shirley announced her retirement. (Shirley had been previously married to John Agar, and the pair filed for divorce in 1949.) The family relocated to Washington DC, where Shirley stayed while Charles served with the Navy during the Korean War. After the war, Shirley and Charles moved their family to California.