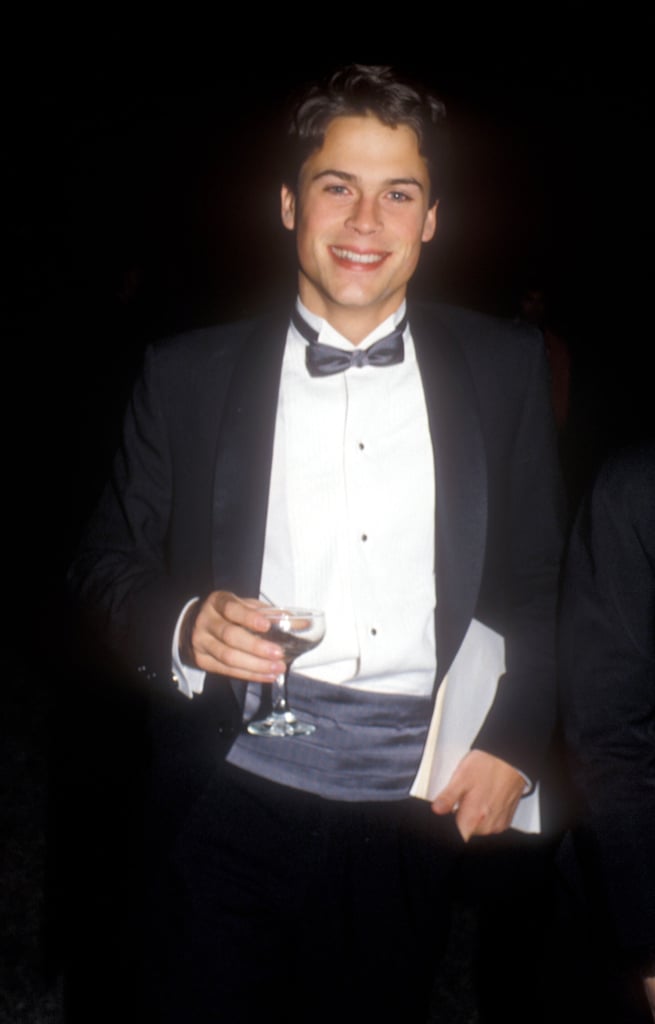 Career at 20: At his prime, Rob Lowe was a serious Hollywood heartbreaker. His big-screen debut was in The Outsiders.

Relationship status at 20: Rob was rumored to be dating Melissa Gilbert around the same time as Tom Cruise!

Quoted at 20: Joan Rivers interviewed Rob and grilled him on his relationship with Melissa. He said, "Once you live with somebody, it's that extra step. You might as well be married, because there's that added responsibility to it. I do try to be honest. I feel that I am pretty honest. I don't want to have to lie. I don't need the responsibility. I'm too young! I'm 20 years old."