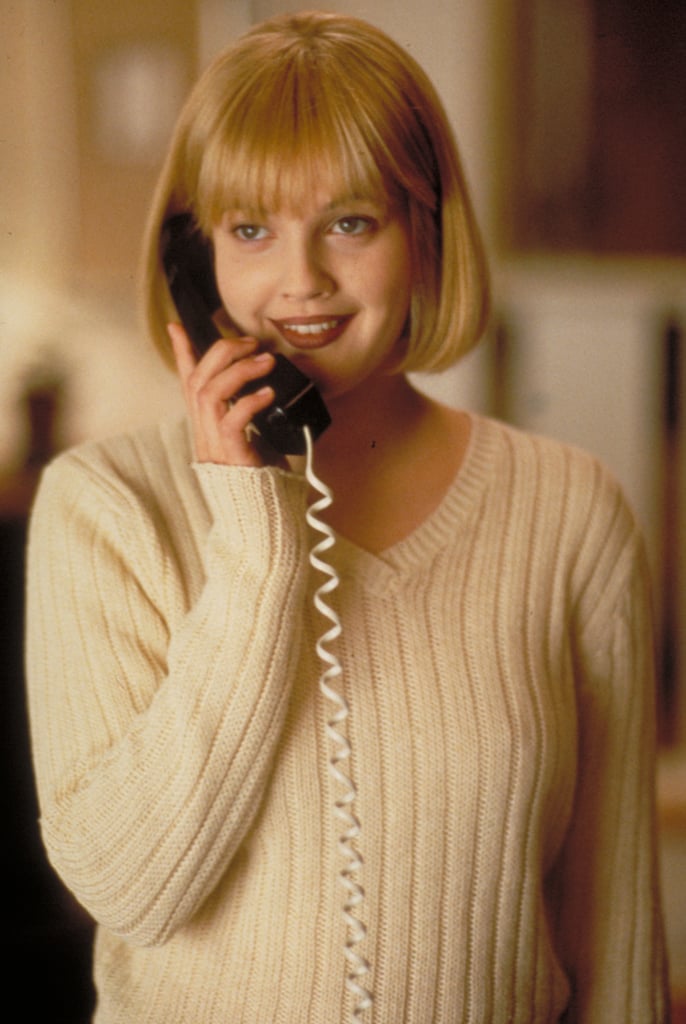 She Passed on Some Pretty Major Movie Roles

Drew turned down the role of Nomi Malone in 1995's Showgirls (the part ultimately went to Elizabeth Berkley, and the film is widely considered a cult classic). The following year, Drew was offered the lead role of Sidney Prescott in Scream but instead chose to play teenager Casey Becker, who is famously killed off in the first 10 minutes of the movie.

Ana de Armas
Bond Girl Ana de Armas's Love Life Is a Bit of a Mystery, but Here's What We Know
by Corinne Sullivan 2 days ago

Celebrity Facts
David Dobrik Is Currently Single, but Here's Everyone He Has Dated (For Your Records)
by Corinne Sullivan 2 days ago

Celebrity Facts
We Don't Know for Sure Who Emma Chamberlain Is Dating, but We Have a Hunch
by Corinne Sullivan 5 days ago