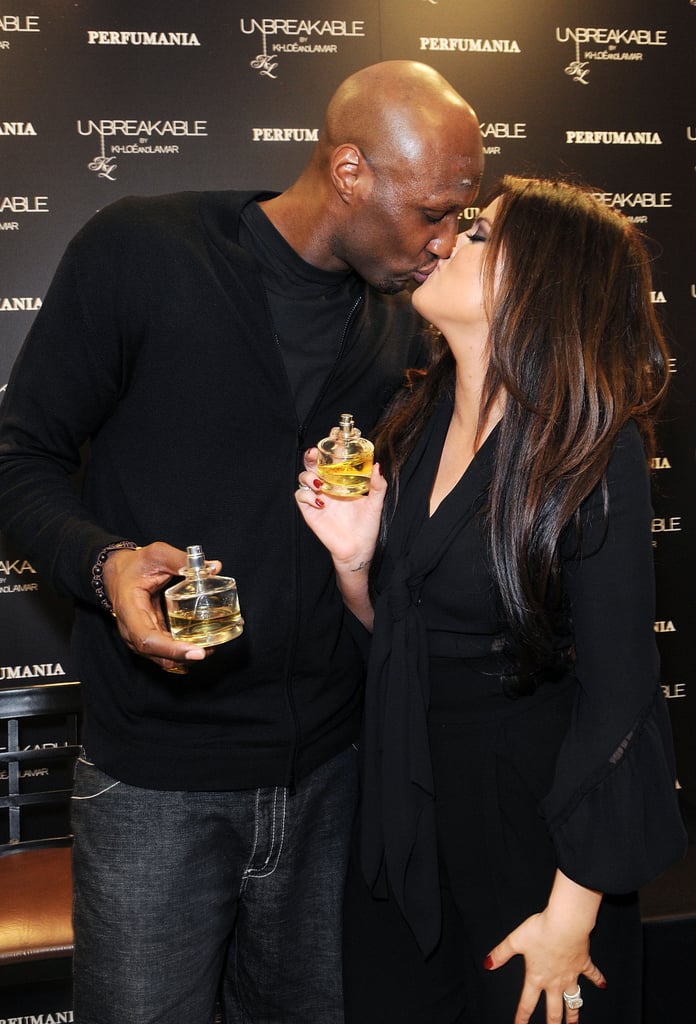 In February, the couple released their first unisex fragrance, Unbreakable, and spent a big part of the press tour gushing about their relationship. In March, Khloé addressed rumors that they were trying to start a family, saying, "I'm not desperate to have a baby," but adding, "I know I can have children. He can have children. It's like we're not doing anything to stop it, but I don't have like an ovulation calendar and all that."

On April 10, the first episode of Khloé and Lamar aired on E!.