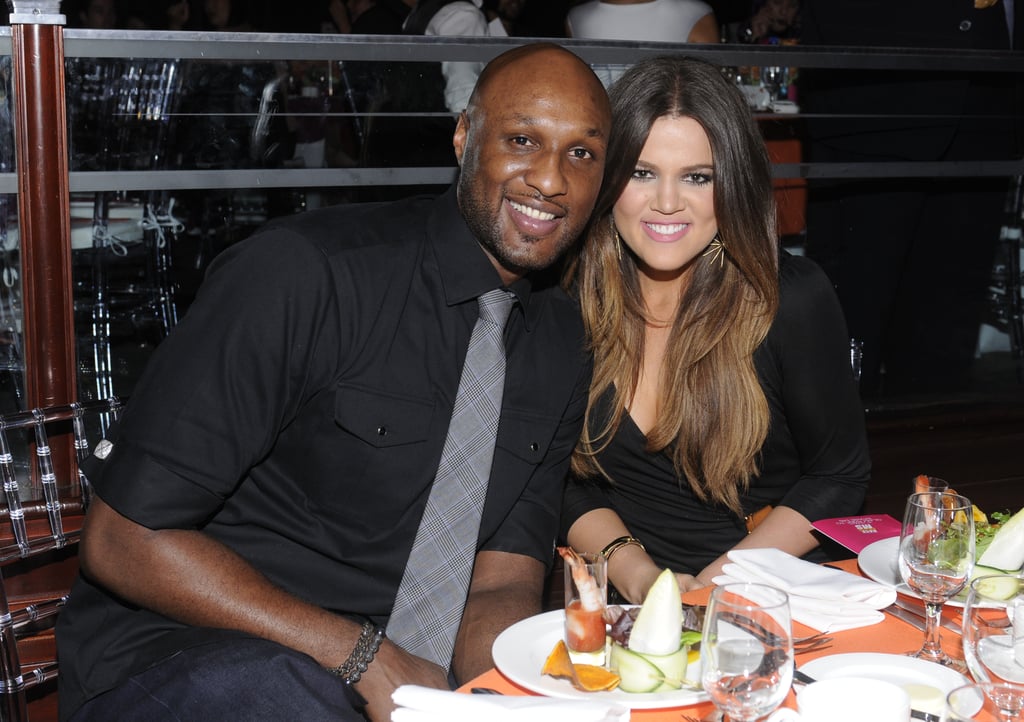 The final season of Khloé and Lamar aired in May, but Khloé continued to appear on Keeping Up With the Kardashians, where she was open about her fertility struggles.

Lamar was traded to the LA Clippers, and during the off-season he reportedly spent three weeks in rehab for a crack cocaine problem. Khloé remained quiet about the personal issues in the press.

Lindsay Lohan
Lindsay Lohan Announces Engagement to Bader Shammas: "My love. My life. My family. My future."
by Princess Gabbara 7 hours ago