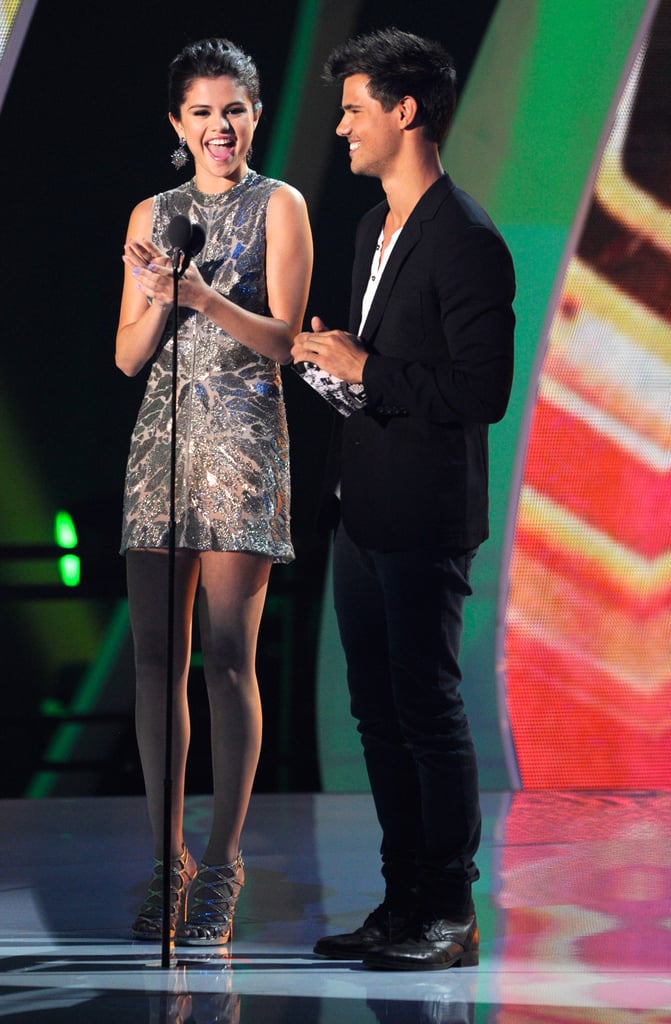 Gomez and Lautner met in Vancouver in 2009 while she was filming "Ramona and Beezus" and he was filming "Twilight: New Moon." Unfortunately, their young love didn't last long. In the September 2009 issue of Seventeen, Gomez confirmed their breakup, citing their lifestyles as the cause. "We would go out to lunch and dinner, but I knew he had paparazzi following him, and I had paparazzi following me," she said. "People were getting a little crazy about us." Although things didn't work out between them, Gomez noted: "He is so sweet. Taylor has made me so happy. I didn't know I could be that happy."