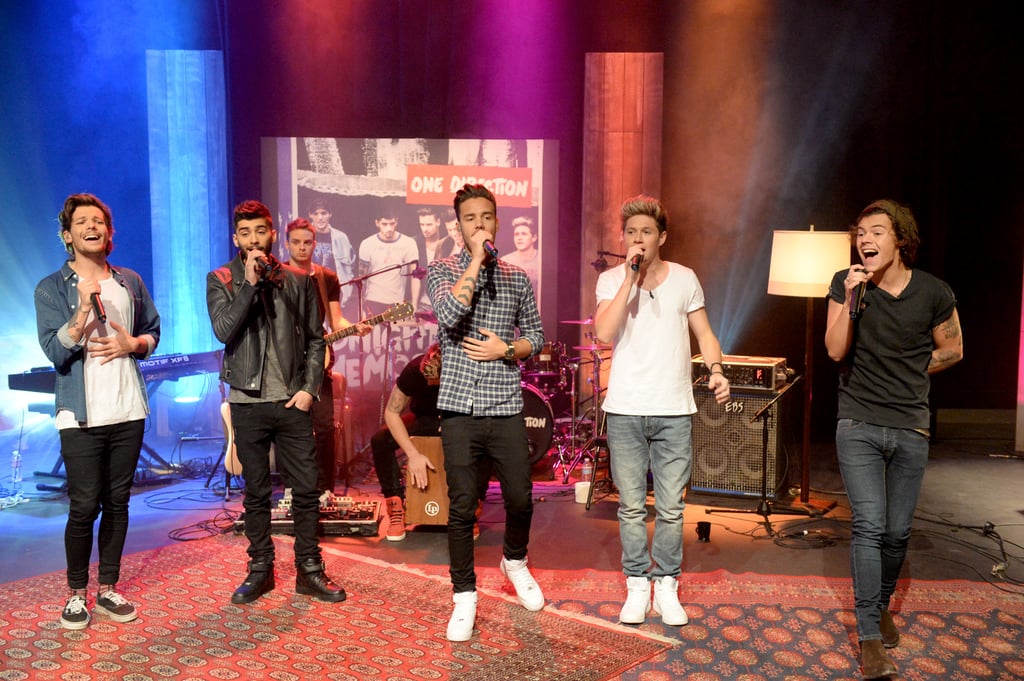 What happened: Midnight Memories, the band's third album, was released in the US.

Why this is important: The band's third studio album is the first one to have a majority of the songs written by the boys themselves. Of the 18 tracks on the deluxe CD, 15 of them are credited to at least one member of One Direction.