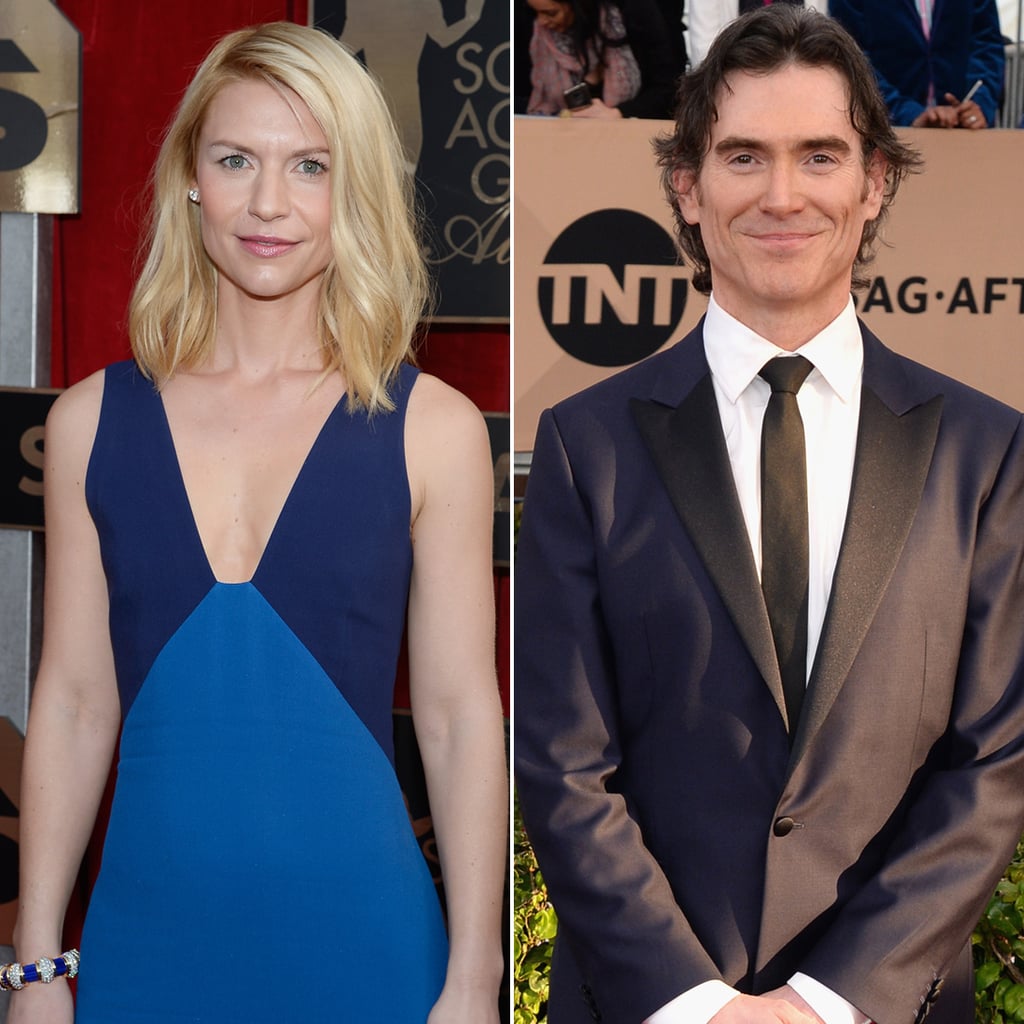 Claire Danes and Billy Crudup at the SAG Awards

Claire Danes and her ex Billy Crudup were both in attendance at the SAG Awards in January. Billy ended up joining his Spotlight costars on stage after their big cast win, and Claire was up for an award for her role on Homeland. Claire and Billy's relationship involved a pretty insane amount of drama; when they got together in 2003, Billy was dating actress Mary-Louise Parker, who was seven months pregnant with his baby. Oof. In a criminally odd turn of events, Billy and Claire's romance came to an end in 2006 — when she began dating her Evening costar (and now husband) Hugh Dancy.

Ariana Grande
Ariana Grande Links Up With BTS at Grammys Rehearsals, and Hey, How About a Collab?
by Kelsey Garcia 18 hours ago

Celebrity Couples
So, What's the Deal With The Bachelor's Victoria Fuller and Chase Rice?
by Monica Sisavat 2 days ago

by Kristin Harris 13 hours ago