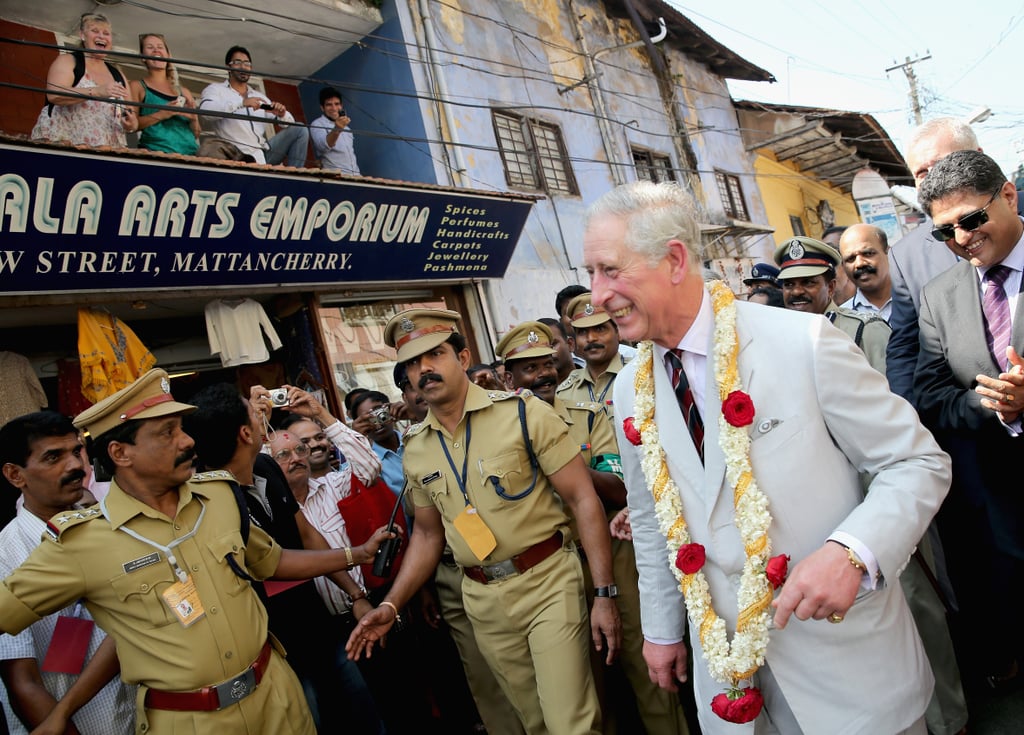 Charles and Camilla chose the lakeside retreat to celebrate the prince's 65th birthday in 2013 while they were on tour in India. Named as India's leading green resort by the World Travel Awards for four consecutive years, it was apparently chosen by Charles because of his love of traditional architecture.

Travel
Staying in a Hotel This Summer? Here Are 10 Tips to Be Safe and Healthy
by Dana Zepeda 10 hours ago

Travel
Is It Safe to Stay in a Hotel During COVID-19? Here's What the Experts Have to Say
by Kathryn Mayer 3 days ago