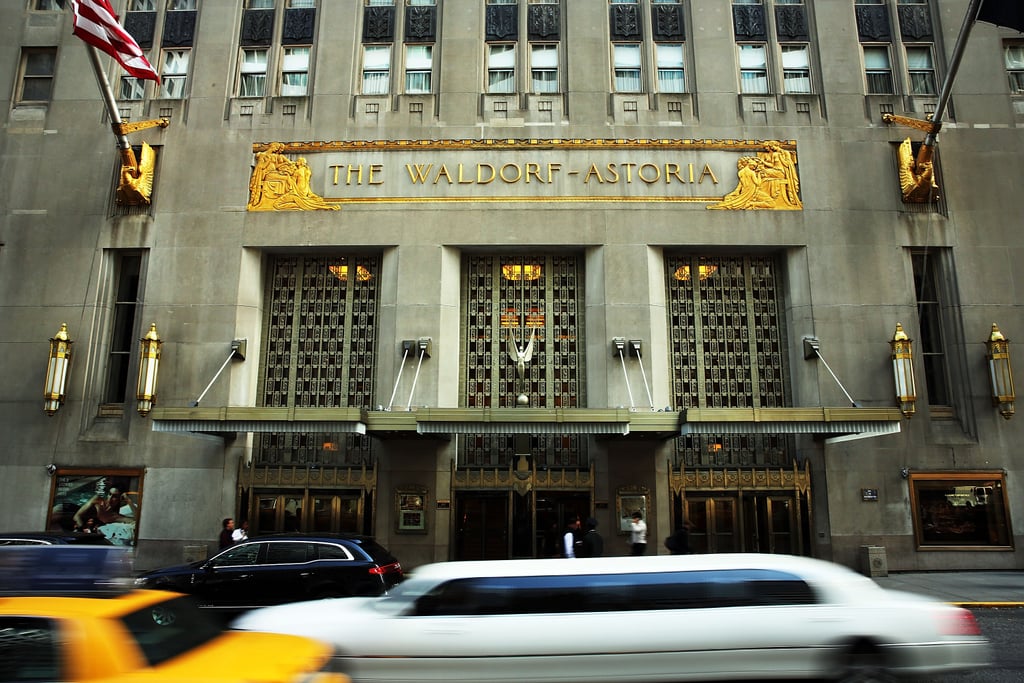 The grande dame of NYC has long had royal connections. The queen mother stayed in 1954, and three years later her daughter the queen followed suit. The top floors of the hotel later became the regular residence of the post-abdication Edward VIII and his wife, Wallis. A dozen American presidents have also stayed there and Cole Porter's coffee-stained and cigarette-burnt piano is still played in the restaurant.

The Royals
Their School Is Reopening, but Homeschooling May Continue For George and Charlotte
by Kelsey Garcia 8 hours ago