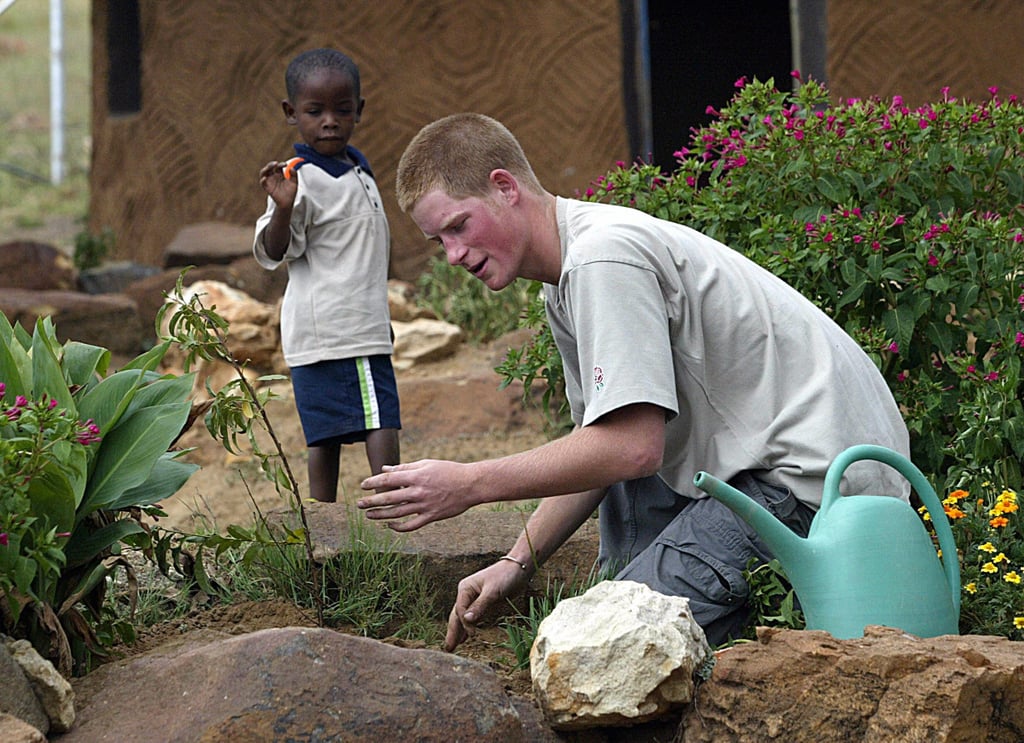 One of the most important causes for Diana was the fight against HIV/AIDS, and it is one that she would converse with her sons about when she had returned from an engagement. She was patron of The National AIDS Trust, and took her sons to meet with those who had contracted the virus. Years later, it has also become one of the most important causes for Harry. On his gap year, he worked in the tiny African kingdom of Lesotho — the country had one of the highest rates of HIV/AIDS in the world — and 10 years ago he set up the charity Sentebale to raise funds and awareness.