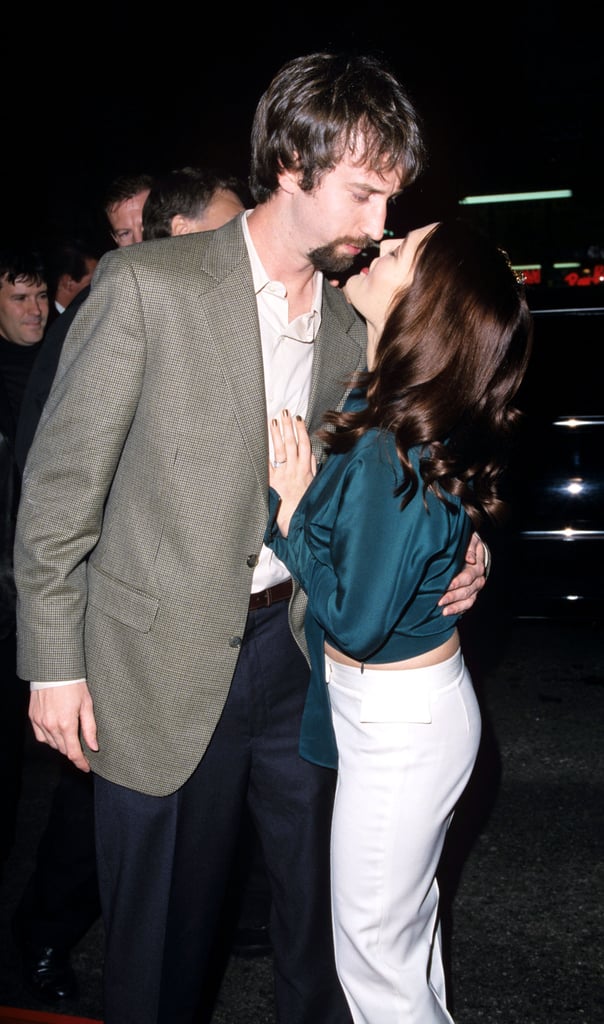 You may remember Drew's relationship with comedian Tom Green, because it likely had you scratching your head. The two hit things off in early 2000 and, after a failed stunt wedding on Saturday Night Live, they tied the knot in the South Pacific in March 2001. Tom filed for divorce nine months later, citing "irreconcilable differences." Tom has since called their marriage a "sort of crazy, whirlwind of a time."